Skip to content
HomePremier LeagueCassano reveals some interesting stories: Totti was sold to Chelsea, I would join Inter, but Real Madrid was not rejected


Former Italian striker Antonio Cassano has revealed that Roma ‘sold Francesco Totti to Chelsea’ and explains why he chose Real Madrid over Inter.

Cassano played with Totti at Roma and they had a very fruitful partnership while not hesitating to tell some stories about him.

“I came back to the club after playing some great games at Euro 2004, Totti made a mistake after he spat at Christian Poulsen and Franco Baldini sold him to Chelsea. “I was the future of Rome”, Cassano initially said during a live broadcast with Bobo Vier and Lele Adani.

The former Inter, Milan and Real Madrid star explained why he left the Giallorossi in his place a few years later. 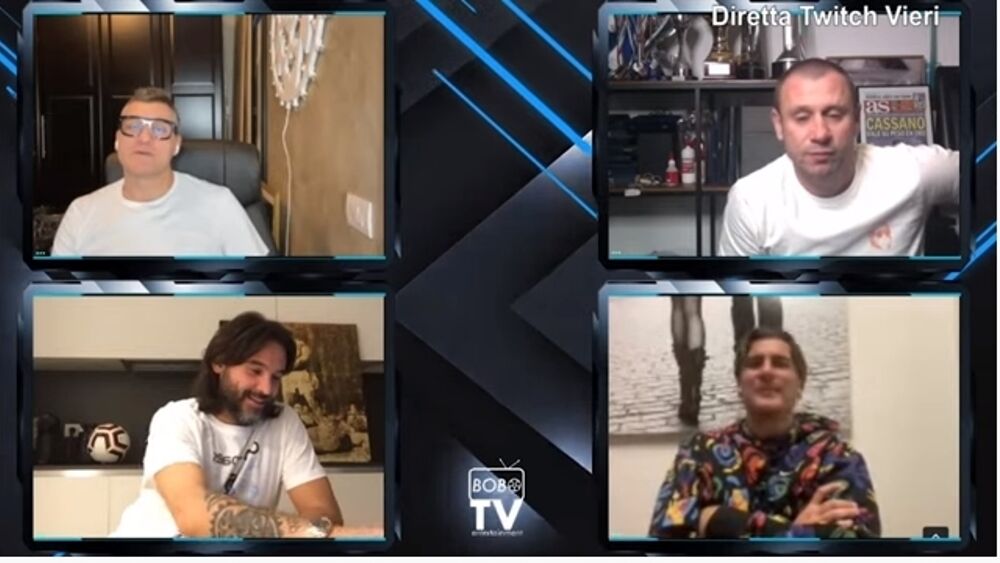 “I left Rome due to the extension of the contract. “They did not keep their word.”

“I thought I would join Inter, but Ernesto Bronzetti called me and told me that Real Madrid were interested in signing me. How could I refuse their offer? “I had some doubts, but I could not say no.”

“I could have joined Juventus when I was in Bari, the two clubs had reached an agreement, but after three days Roma offered more money.”

“I chose Rome because they offered a higher salary, but I would have rejected Juventus anyway, because I would stay there for three days. “It was not the right environment for me,” concluded the former Italian striker. / Telegraph /