Edinson Cavani is considering continuing for another edition in the Premier League.

The Uruguayan striker joined Manchester United last summer as a free agent after his contract with PSG expired.

El Matador is happy at Old Trafford and wants to renew his contract for another edition with the Red Devils. 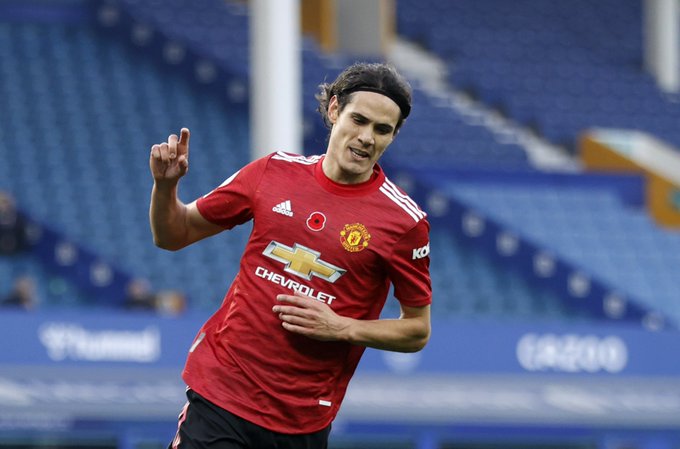 Although weeks ago he had said he was not happy in the Premier League, now things have changed.

United are ready to offer the Uruguayan striker a one-year contract, but the possibility of selling him in January is not ruled out, if he does not show high form.

Boca Juniors is interested in his transfer and could offer him a three-year contract. /Telegraph/