Skip to content
HomePremier LeagueChelsea 2-0 Newcastle, player scores: Kovacic and Kepa the best in the match


Chelsea got another important victory at home, as they defeated Newcastle United 2-0.

In fact this was the fifth consecutive victory out of six games as Thomas Tuchel has led the London club.

Meanwhile, the player with the highest score from SofaScora was announced Croatian midfielder Mateo Kovacic. 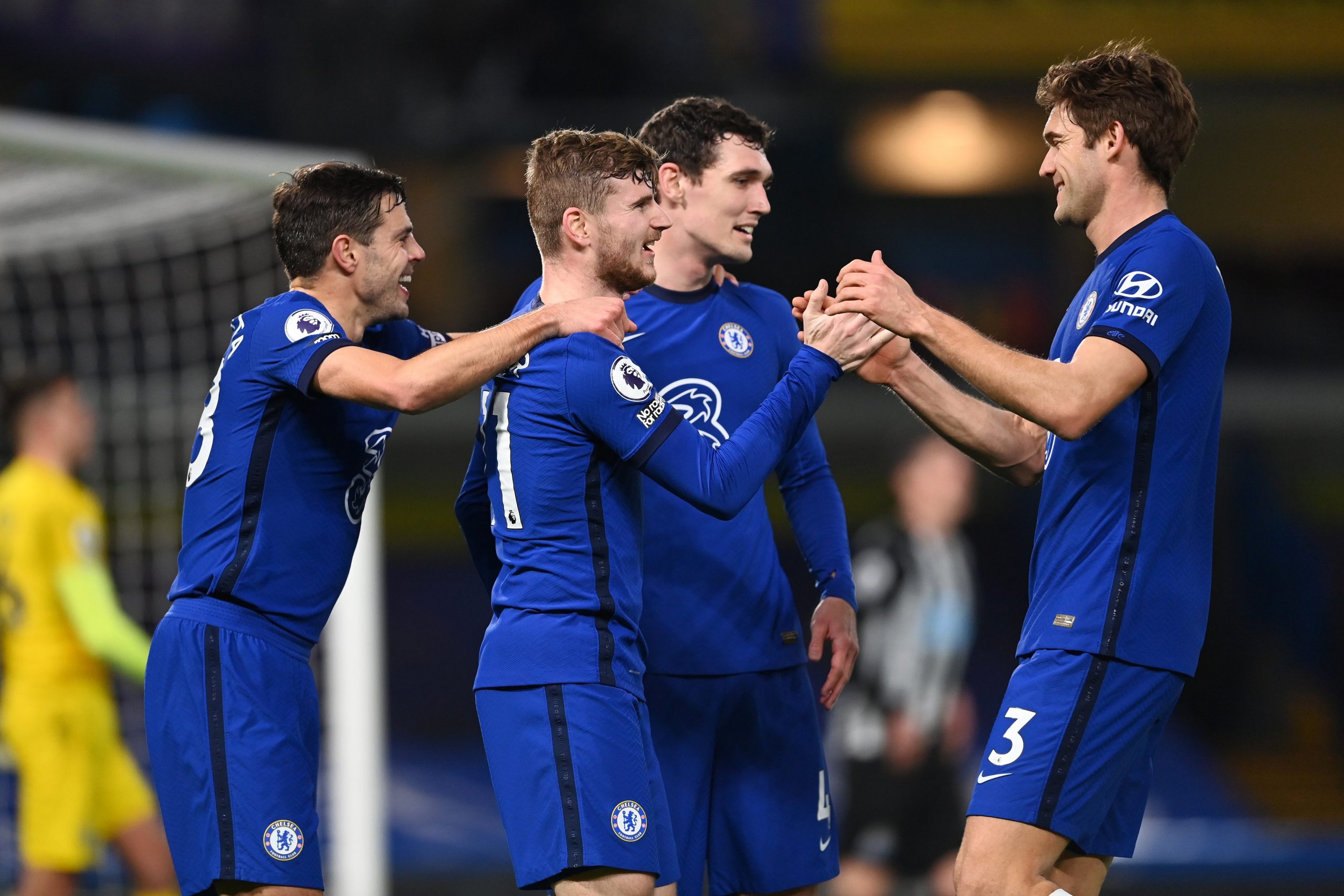 The Spanish goalkeeper Kepa Arrizabalaga also had a fantastic performance, while Mason Mount and Cesar Azpilicueta were also highly praised.

The two players with the lowest scores in the match were Emil Krafth and Joseph Willock to the visitors.

With this victory Chelsea returns to fourth place in the Premier League with 42 points, as well as West Ham United one place below. / Telegraphy /