Chelsea have made two big transfers in 2020 from the German Bundesliga championship.

Timo Werner and Kai Havertz have joined the Londoners, but their great brilliance in the Premier League has yet to come.

However it seems that the Londoners will continue to look for new players from the German championship. 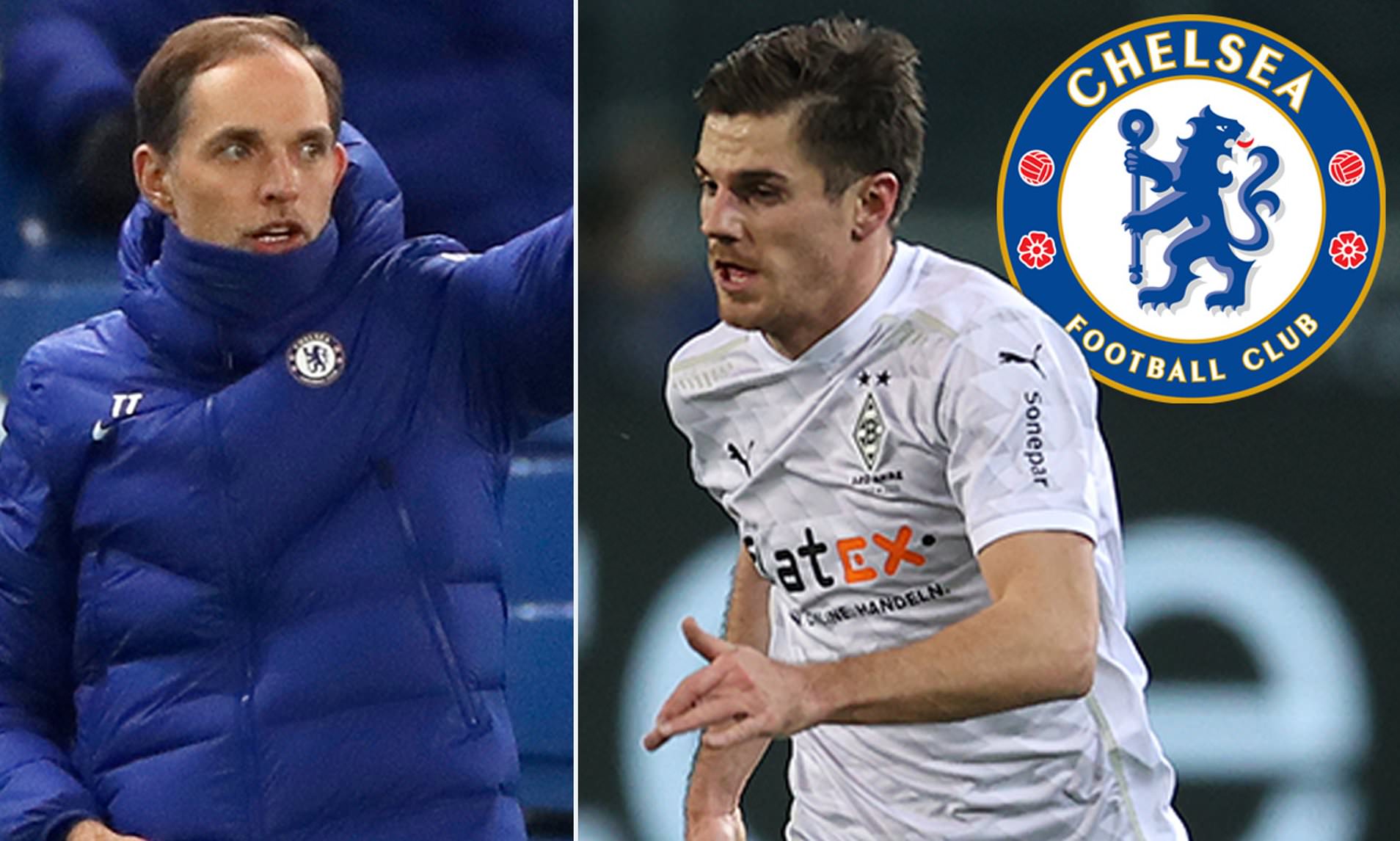 It was the German daily Sport Bild that reported that the new Chelsea coach, Thomas Tuchel, has as a priority to strengthen the offensive department with Jonas Hofmann.

The 28-year-old is going through fantastic form this edition and has aroused the interest of the English giant.

Hofmann in 21 official matches with Borussia Moenchegladbach has scored six goals and assisted in 10 others. 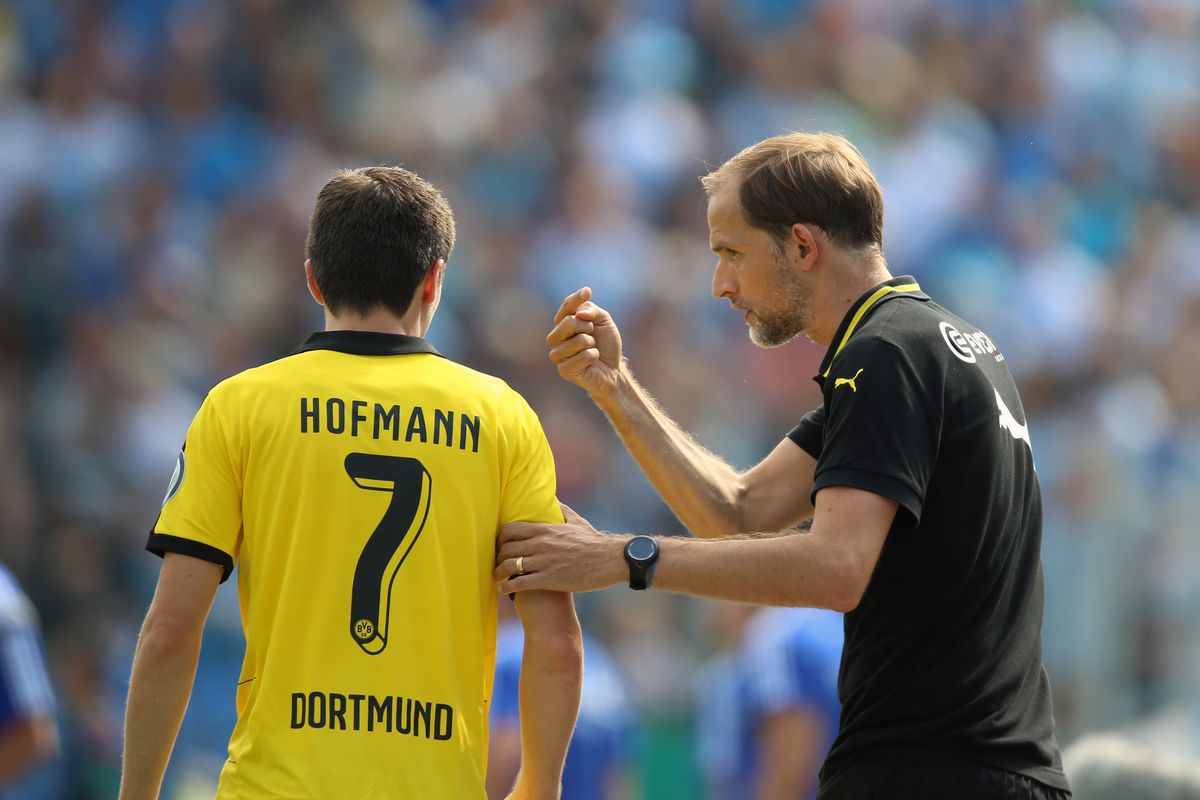 Hofmann and Tuchel while working together at Borussia Dortmund

His low value of 20 million euros has made Tuchel ask the club’s management to approach the player in the summer.

The German representative has previously been part of Borussia Dortmund, Mainz and Hoffenheim. / Telegraphy /