The two big English clubs, Chelsea and Manchester United, are said to have set their sights on Roma defender Gianluca Mancini.

The former Atalanta defender has been a regular starter for the Giallorossi this season.

The center-back has also provided preliminary assistance, having scored five goals in 27 games in all competitions.

According to Calciomercato.com, Chelsea and Manchester United have set their sights on the 24-year-old who joined Roma from Atalanta in 2019.

The Giallorossi signed him to a two million euro loan deal with a 13 million euro purchase option plus 8 million bonuses. Atalanta also has a 10% futures clause.

According to the report, Everton had been in talks with Atalanta before Mancini joined Roma, but the Italian defender chose the Giallorossi. 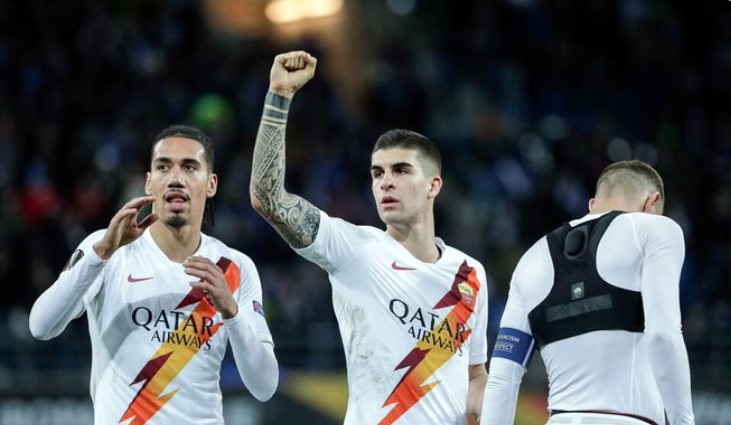 Mancini’s contract expires in 2024 and Roma do not want to sell him, even if the English giants can put up to 30 million euros on the table.