Chelsea are extremely interested in the transfer of Raphael Varane from Real Madrid this summer.

The French defender wants to leave and Los Blancos will not stop him from severing cooperation.

The Blues want to transfer Varane, who is seen as a replacement for Thiago Silva, with the latter heading towards the end of his career. 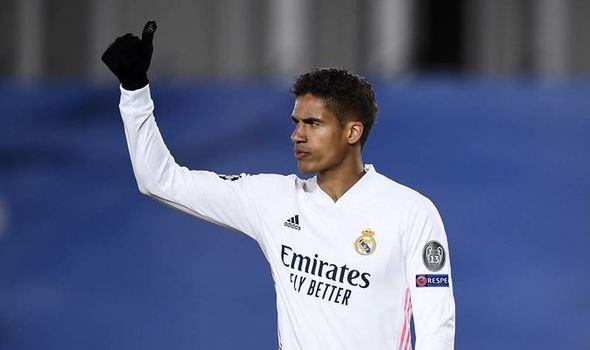 According to Mundo Deportivo, Varane likes to cross the Stamford Bridge, as he has friends like N’Golo Kante and Olivier Giroud.

But, Chelsea is not the only team in the race for him, as his services are also loved by Manchester United and Paris Saint-Germain.

The Spanish media announces that the London team is leading the race and Thomas Tuchel has signaled for his transfer. /Telegraph/