The Belgian striker was at the peak of his career when he decided to transfer to Madrid, but the adventure at Real did not go as he had hoped.

Real paid 115 million euros for the Belgian, who during this time has stayed more out of action due to injuries. 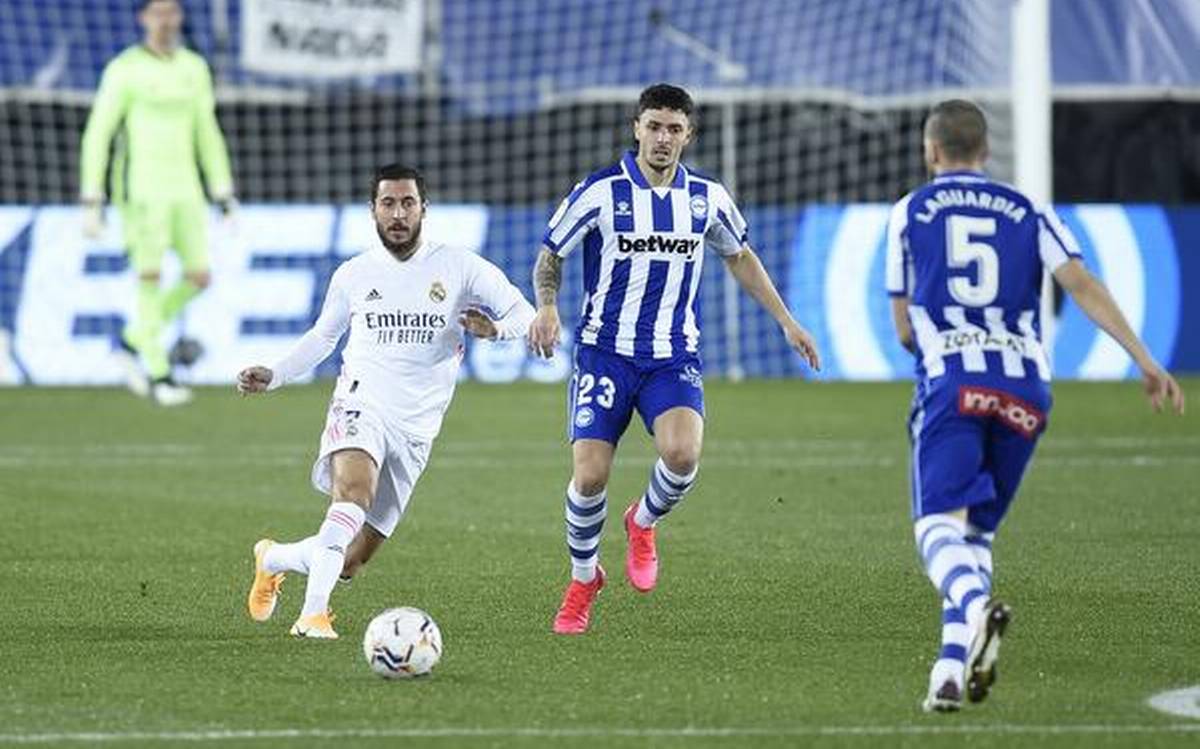 The 30-year-old has played only 35 games in two editions with Los Blancos, where he scored four goals and made seven assists.

English team Chelsea has expressed interest in bringing the Belgian back to Stamford Bridges and it was Hazard himself who left open the possibility of returning.

English media have reported that the Londoners are ready to spend up to 50 million euros for the player, as at the moment his price does not go more. 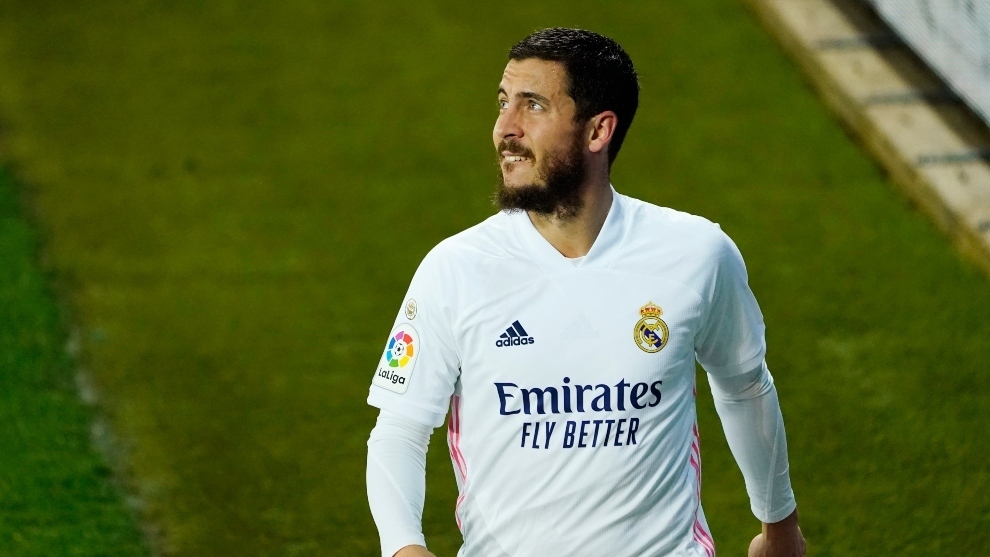 Real are interested in selling the Belgian as his high salary is a burden for Los Blancos, given that Hazard is more out of action due to injury.

Anyway this is just a hypothesis, but that can easily become a reality considering that Hazard has spent seven wonderful years in London, both individually and as a team. / Telegraphy /