Chelsea have long been interested in transferring Jose Gimenez from Atletico Madrid.

The Blues want to realize the transfer of the defender, but Los Rojiblancos are asking for over 70 million euros.

According to The Athletic, the 26-year-old has been on the blue radar since 2016, but so far the agreement has not been reached. 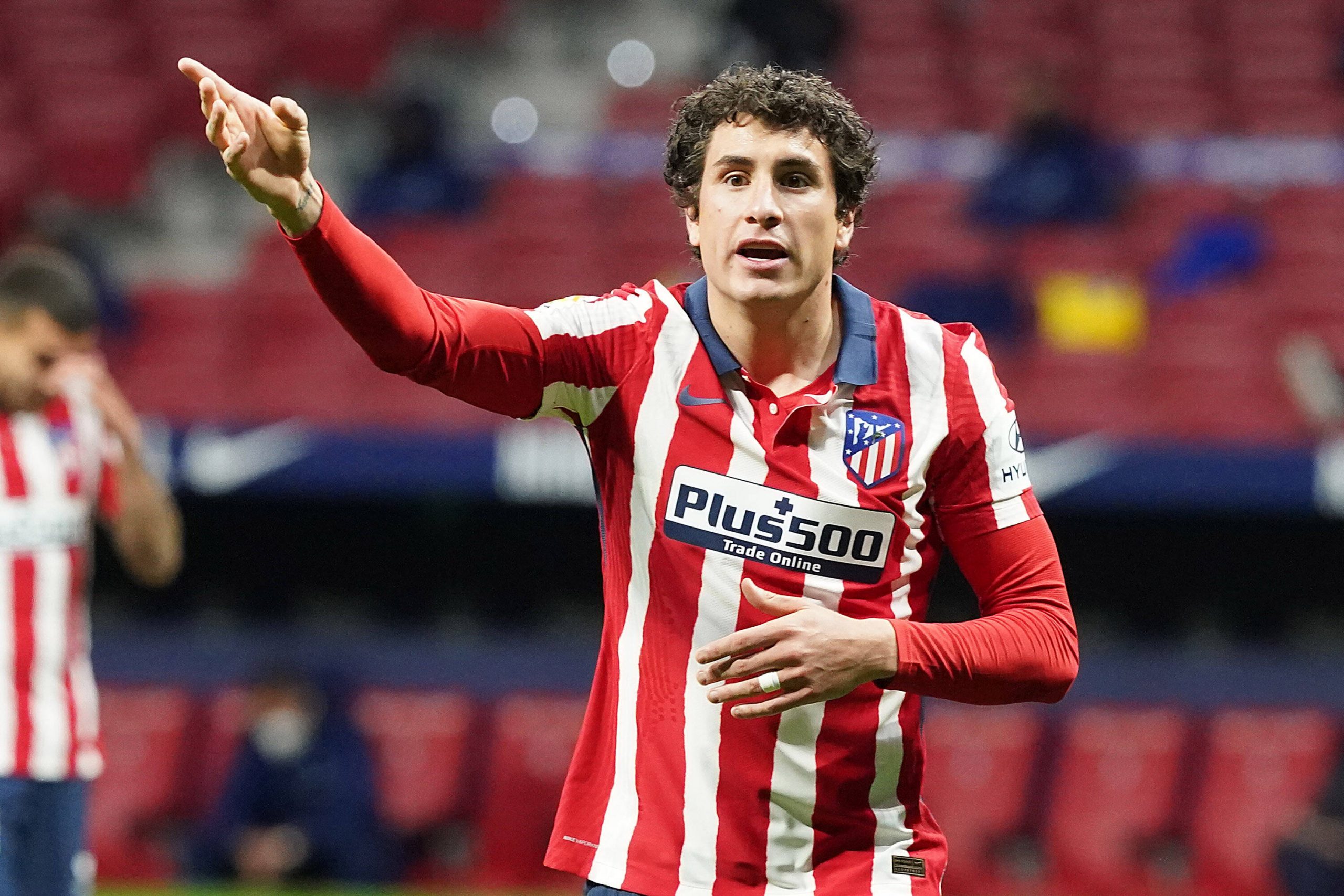 He has played very little so far this year, as he has muscle problems, while he has started only 12 games.

Chelsea are also looking for a central defender, while the list also includes David Alaba, Niklas Sule and Ibrahima Konate.

In case Gimenez is not transferred, then one of them could end up playing at Stamford Bridge. /Telegraph/