Chelsea is one of the teams that has spent the most in the summer transfer window.

The Londoners transferred players like Timo Werner, Ben Chilwell, Kai Havertz or Hakim Ziyech, but failed to be among the best teams in England.

This has made team president Roman Abramovich think about new expenses. 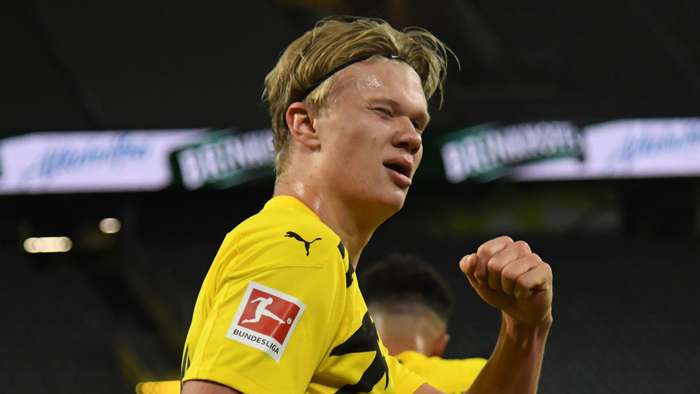 According to the English media, Erling Haaland is the main target for Chelsea’s offensive department.

The Norwegian has a departure clause of 75 million euros, but this clause is activated only in the summer of 2022.

Chelsea are preparing a record offer for the club for the transfer of Haaland. 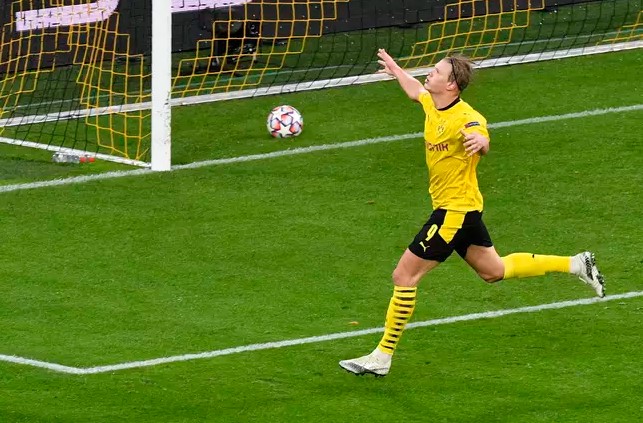 According to the English media, the Londoners are ready to spend 110 million euros for the approach of the player.

Haaland is seen as the solution to problems in Chelsea’s offensive ward.

The two teams from Manchester, as well as Juventus, Real Madrid and Bayern Munich have also expressed interest in the player. / Telegraphy /