Chelsea are making almost a scary offer for the transfer of Jude Bellingham.

The leaders of the London team are amazed with the skills of the great English talent that is shining at Borussia Dortmund.

The 17-year-old has impressed this season with his appearances in the Bundesliga and the Champions League and has become Chelsea’s main desire for midfield. 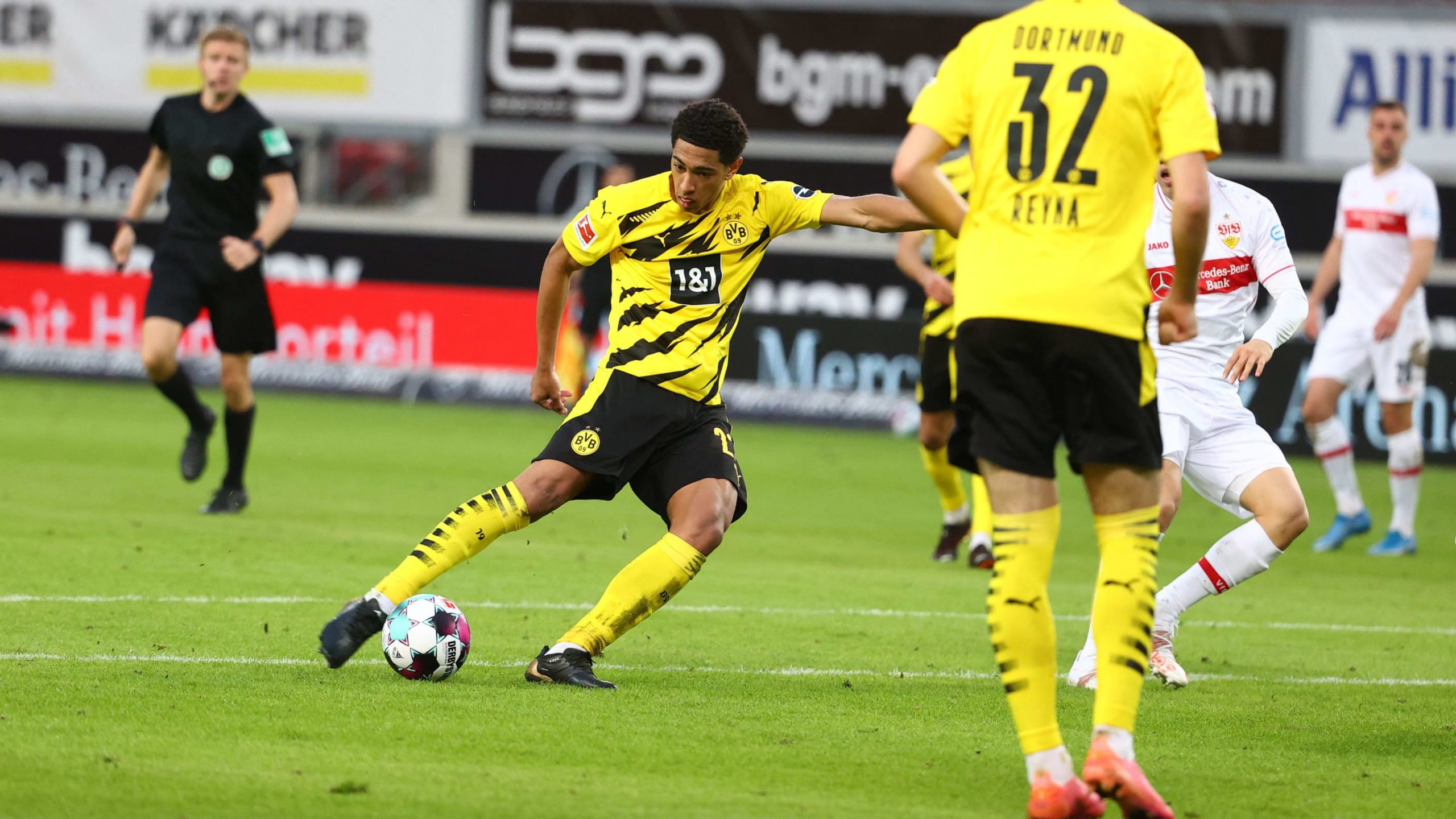 Eurosport has reported that the Londoners are ready to make a ‘crazy’ offer of 100 million pounds for the transfer of the Englishman.

The English representative has excelled this edition, where in 38 games he has scored three goals and assisted in four others, although he plays as a defensive midfielder.

Chelsea have given up on the transfer of Declan Rice and their priority now is to offer the great English talent to the squad. 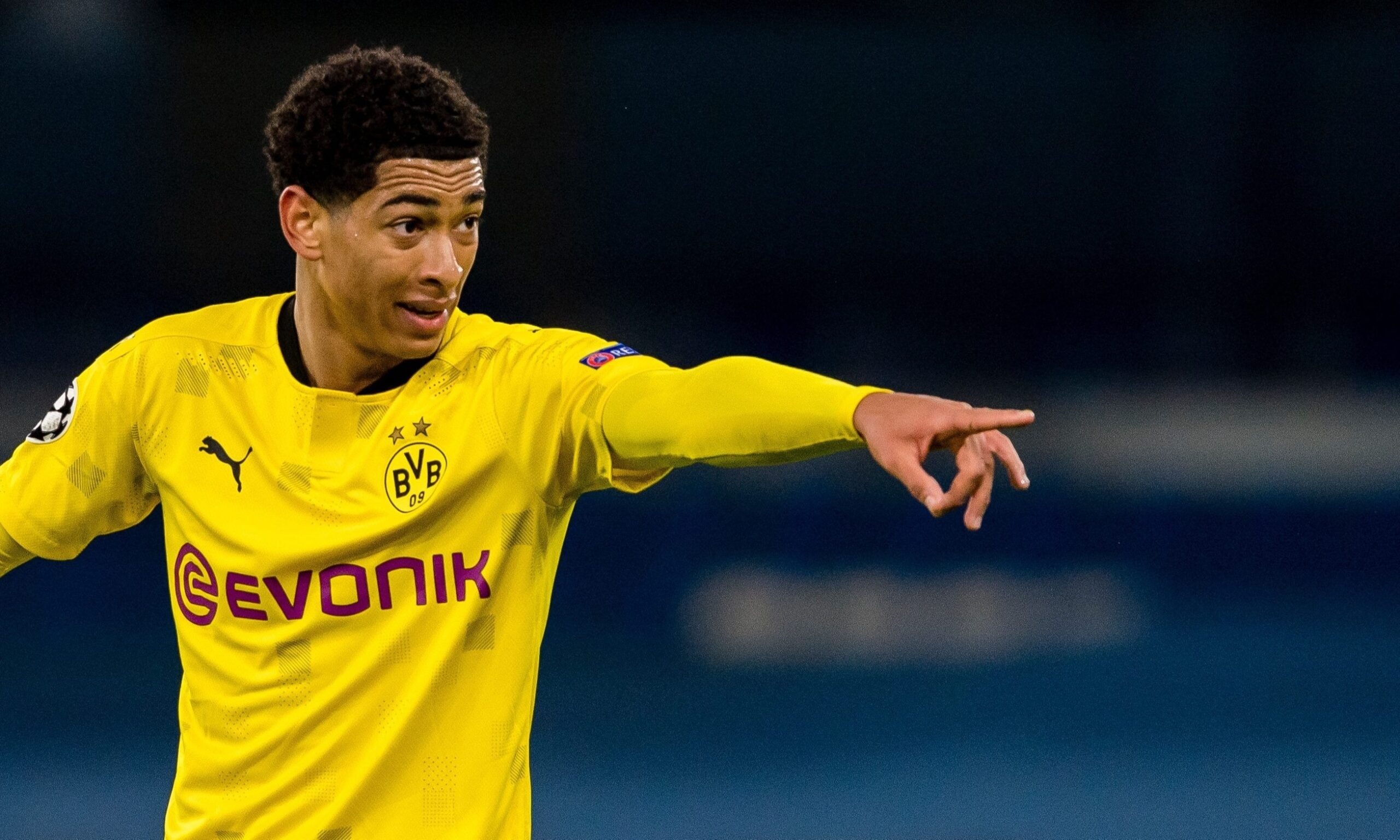 In the event that this transfer happens, then Bellingham will be the most expensive footballer in the world at the age of 17 years.

However, the Londoners must be careful, as the player is also being monitored by the two Manchester giants, City and United. / Telegraphy /