The defender is going through a high form in the German team, so many teams are put behind him.

According to what he reports MailSport, The Blues have started contacts with RB Leipzig for the transfer of Upamecano since this term. 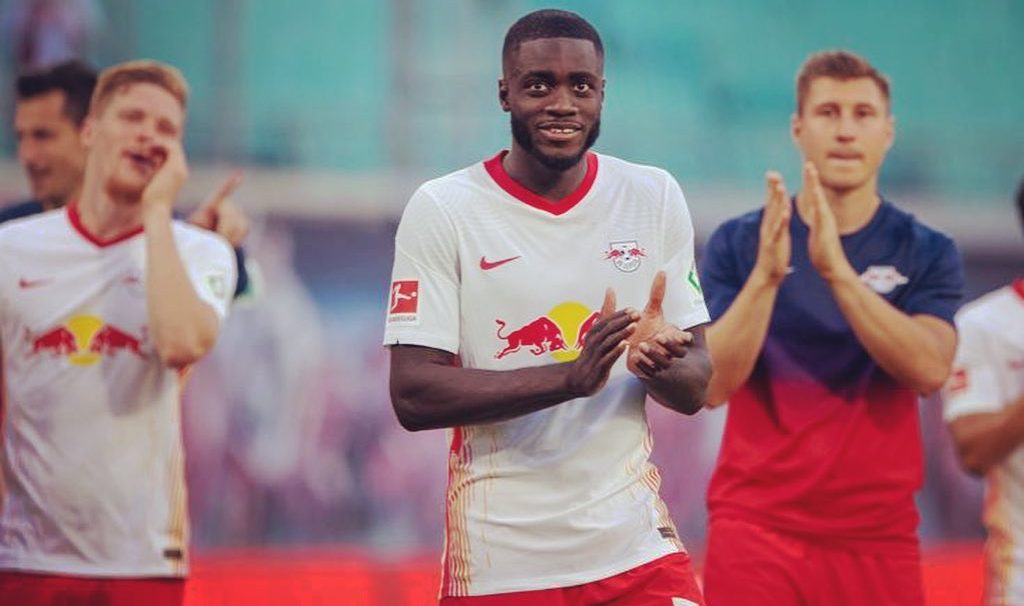 Chelsea are ready to allow the player to stay on loan until the end of this season and then join them in the summer.

But, the London team is not the only one in the race, as Liverpool and Manchester United are also interested in it.

Upamecano can leave the German team in the amount of 45 million euros, as much as his clause. /telegraph/