Chelsea has put up for sale seven first team players according to English media.

As reported by The Sun, the club from London, will remove some players in whom coach Frank Lampard does not count so much.

Ross Barkley, Marcos Alonso, Antonio Rudiger, Andreas Christensen, Jorginho, Danny Drinkwater and Victor Moses are the names that will be required to be sold within January, or next summer. 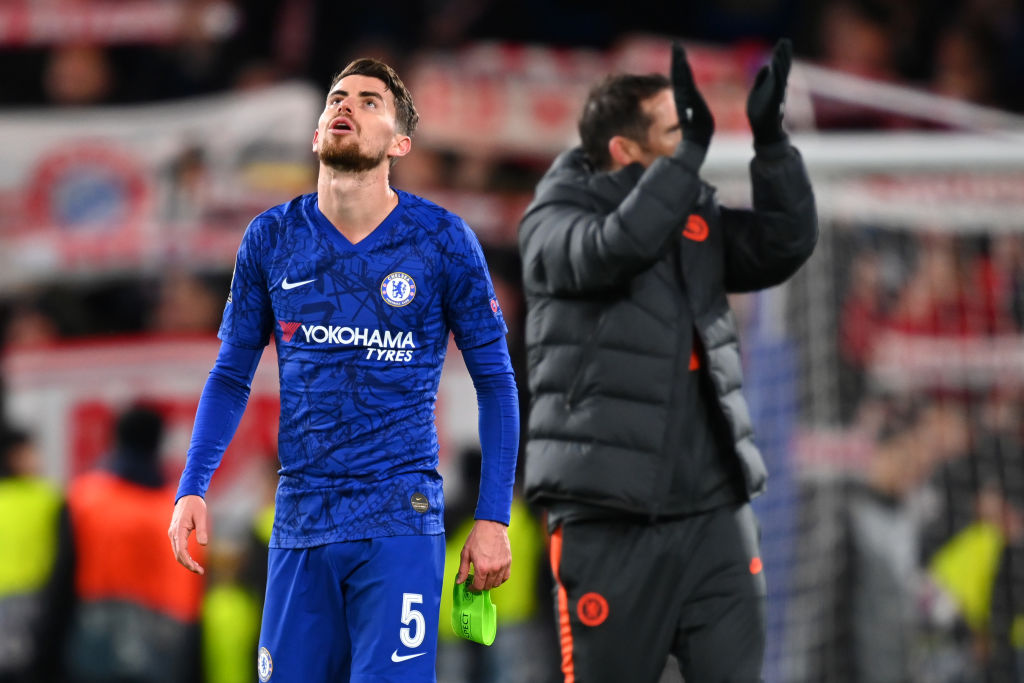 All this is being done to raise funds for two big acquisitions that the club is looking for. 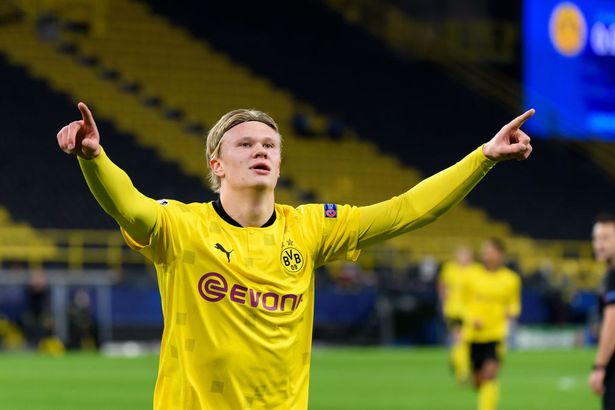 The club with the above mentioned sales seeks to collect at least over 100 million euros. /telegraph/