Skip to content
HomePremier LeagueChelsea ready to spend the summer, Haaland or Lukaku will be the big hit of the Londoners


Chelsea want to strengthen the offensive ward for the new edition.

The Londoners are not happy at the moment with strikers like Timo Werner, Tammy Abraham and Olivier Giroud and want another one who guarantees many goals. 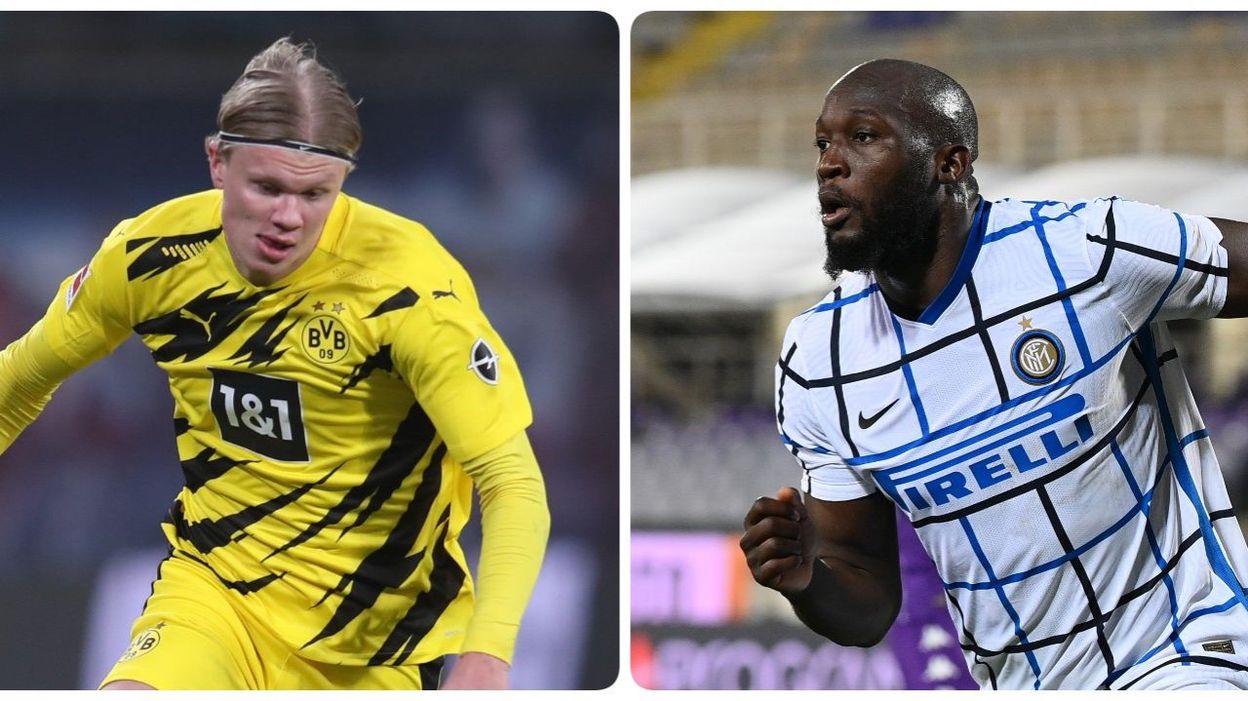 The main target of the Londoners is Erling Haaland, with the Norwegian who will leave Dortmund in the summer, but who has a price over 150 million euros.

In case Haaland is not reached, then the alternative for the attack is the Belgian Romelu Lukaku who is very much liked by the coach Thomas Tuchel. 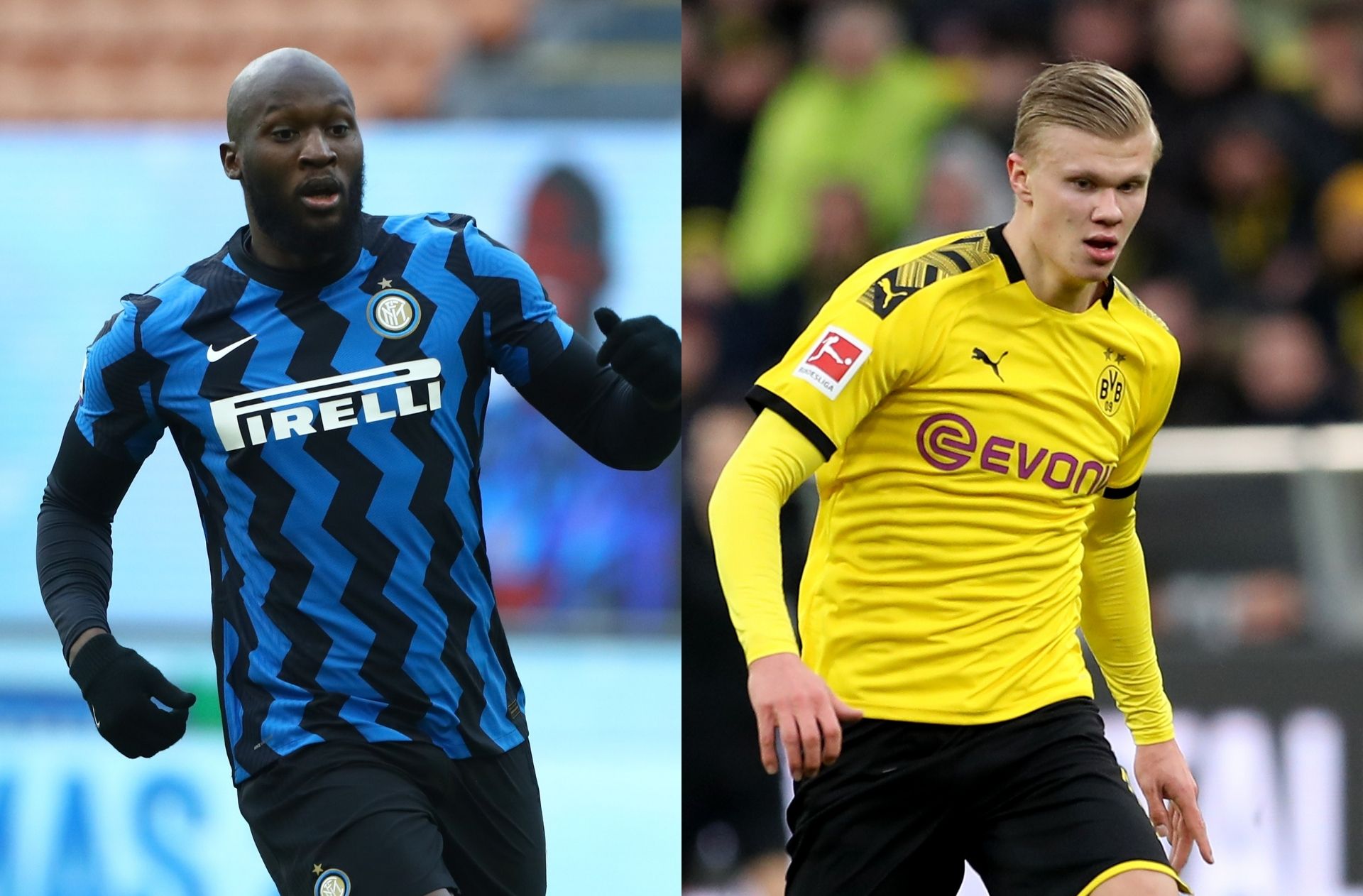 Lukaku has been part of Chelsea before, from the 2011 season to 2014, but he had spent more time on loan.

However, if the Londoners do not catch up with the Norwegian Haaland, then they are ready to spend up to 120 million euros for Lukaku. / Telegraphy /