Chelsea have removed the banner for Frank Lampard at Stamford Bridge, before the Premier League match against Burnley.

The inscription “In Frank we believe. Then. Tash. “Always” was at the Bluve Stadium in Thomas Tuchel’s first game against the Wolverhampton Wanderers.

However, the club decided to remove the banner in honor of the new coach, in his second game at the helm of the team. 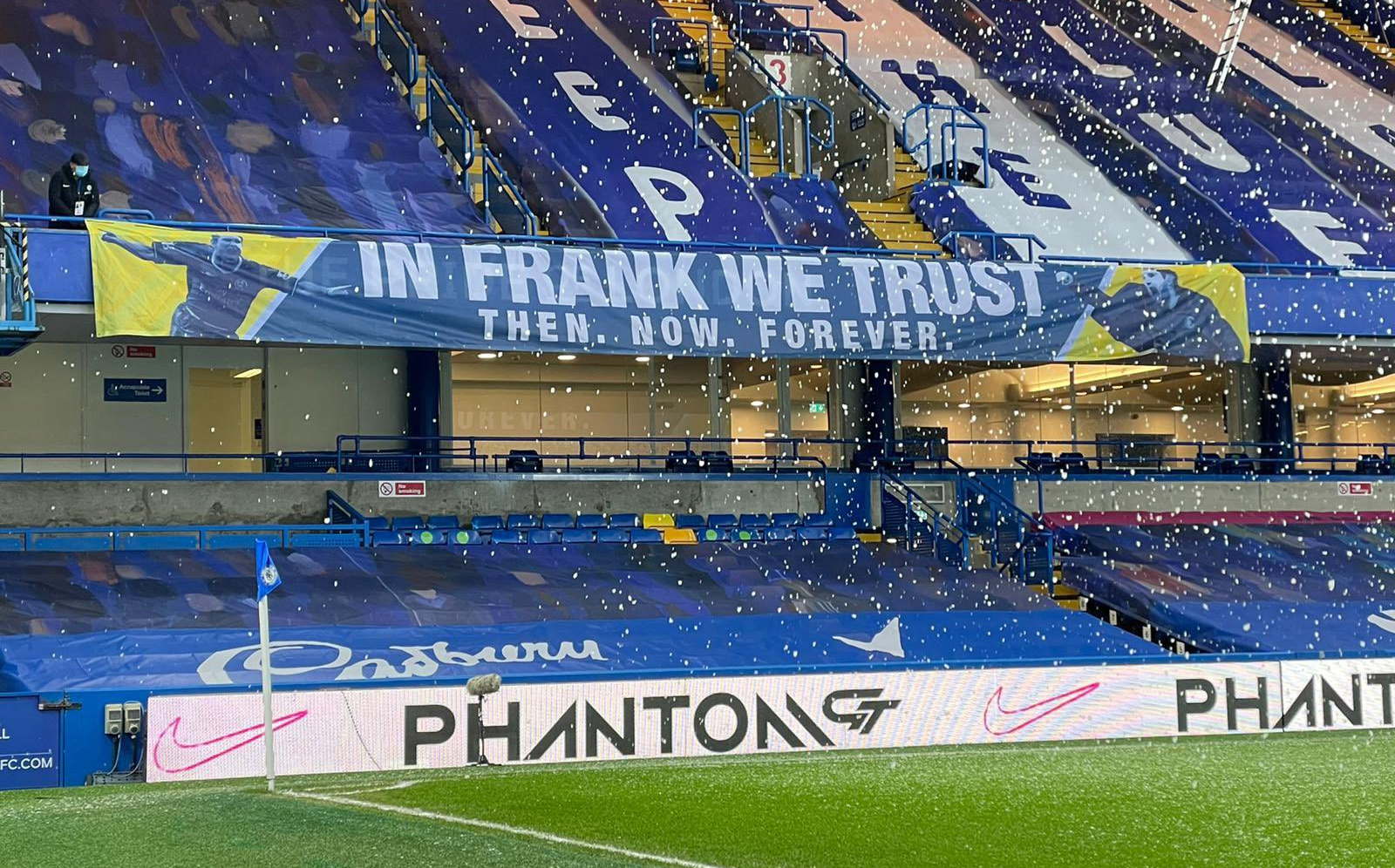 His departure came shortly after the announcement of the fan group ‘We Are The Shed’ that they had been the ones who made the request first to keep and then remove the banner.

However, the club has kept the banner in the rest of the field – in the stands of Matthew Harding.

Lampard became the 10th sacked coach in Roman Abramovich’s era, after a series of poor results to drop Chelsea to ninth place in the Premier League table. /Telegraph/