Skip to content
HomePremier LeagueChelsea spent € 170 million on the Ziyech, Werner and Havertz trio – while Giroud has scored more goals than them


Despite huge expenses at the beginning of this season, Chelsea is not enjoying the fruits of that investment.

The Blues are ranked sixth in the Premier League table with 26 points accumulated from 15 games played.

One player who can stand out in the English squad is veteran striker Olivier Giroud, who has been in good form this edition. 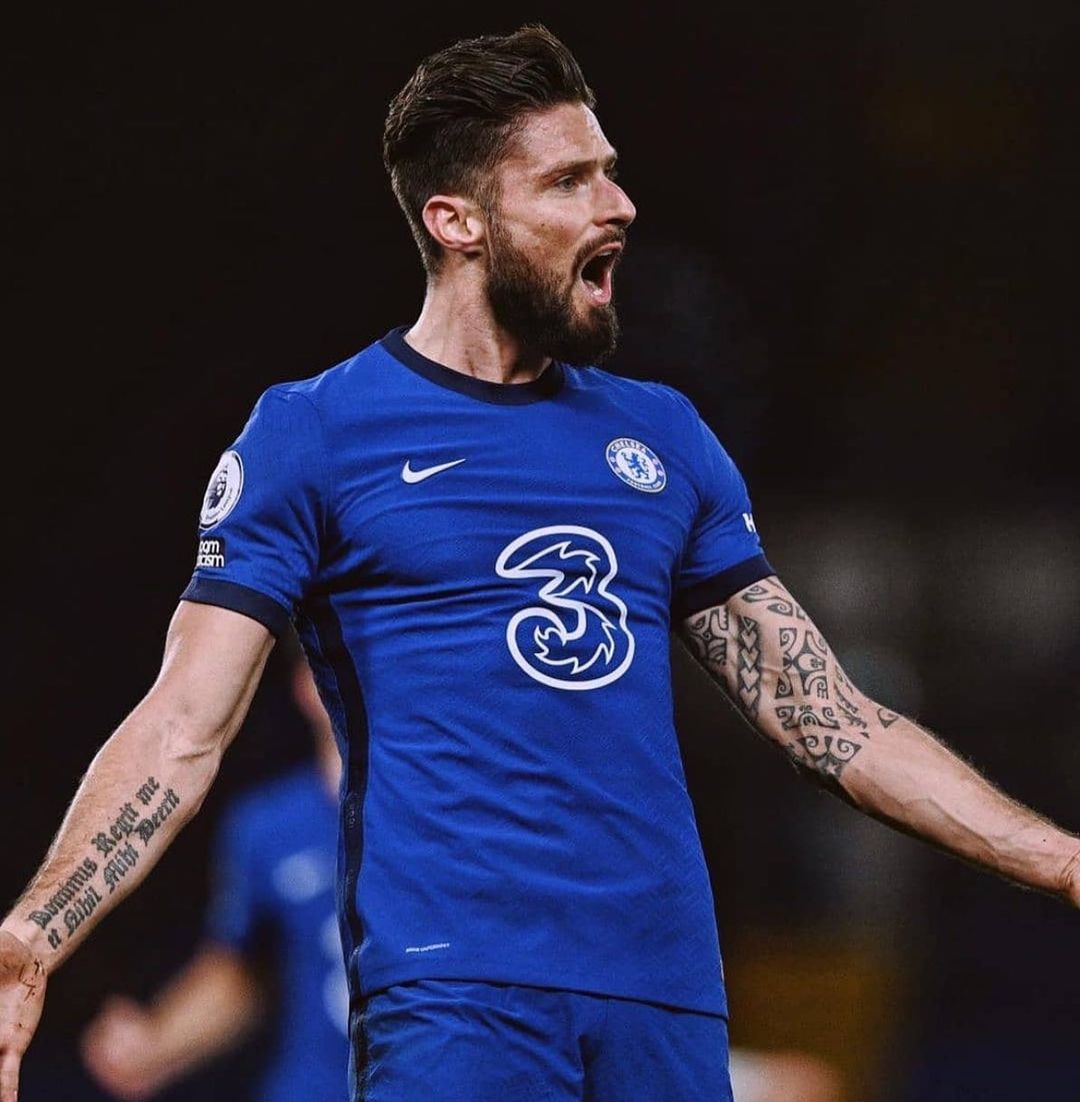 However, as expected, Giroud has scored more goals (nine) than the three players mentioned. /telegraph/