Skip to content
HomePremier LeagueChelsea still have them under contract – these are the 11 players you may have forgotten, but they are still part of the English giants


There is no doubt that Chelsea are the kings when it comes to the number of players, especially those on loan.

Surprisingly, the Londoners have a total of 32 players on loan at other clubs this season.

Below you will find 11 players you may have forgotten but who are still from the Stamford Bridge club.

The Belgian midfielder joined Chelsea in 2012 and has played seven games for the club.

He has had a terrible knee injury that has left him out for 15 months. Musonda is back in training with Vitessen, where he is on loan. 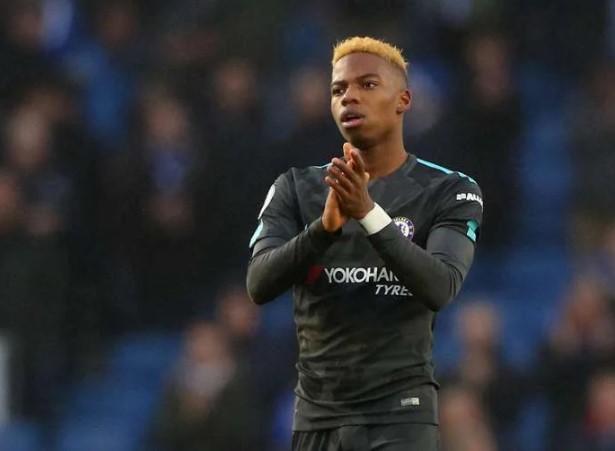 Moses was one of Antonio Contes’ favorite names, but Maurizio Sarri did not like him at Stamford Bridge.

He is currently on loan at Spartak Moscow, but remains a Chelsea player. 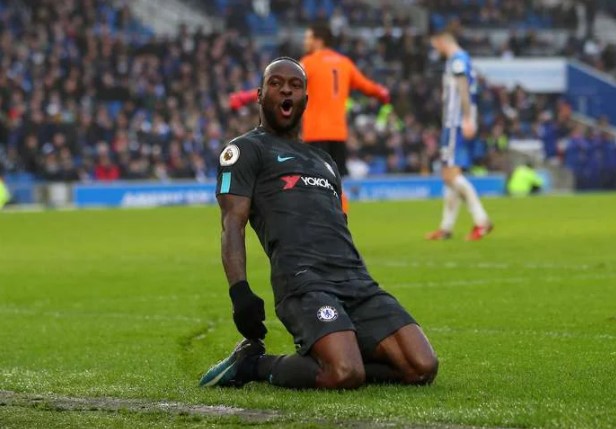 After being hailed as one of the greatest talents, Piazon’s career at Chelsea has been categorized by numerous borrowings – seven, in fact.

This season he is on loan in Portugal at Rio Ave, while previously he has been to Malaga, Vitesse, Frankfurt, Reading, Fulham and Chievo. He signed a new contract with Chelsea in 2019. Strange. 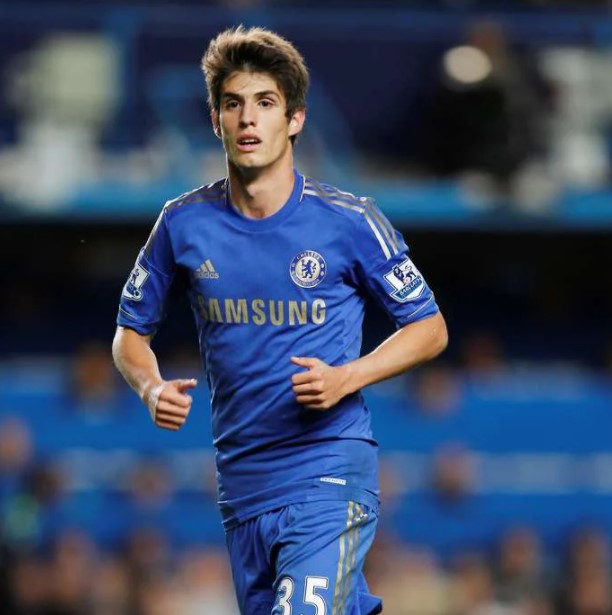 Midfielder Marco van Ginkel has had many knee injuries that have cast serious doubts on his career.

Chelsea have loaned him to AC Milan, Stoke and now PSV. Now in his fifth season at PSV, Van Ginkel is back in training after another bad knee injury. He still has a contract with Chelsea. 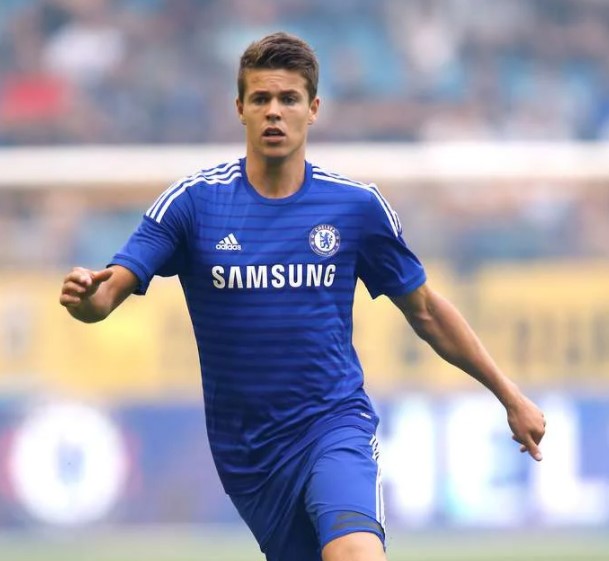 The Brazilian looked like a player of the future when he made his Chelsea debut. Watford and Newcastle took advantage of his services on loan, followed by Granada and Getafe. 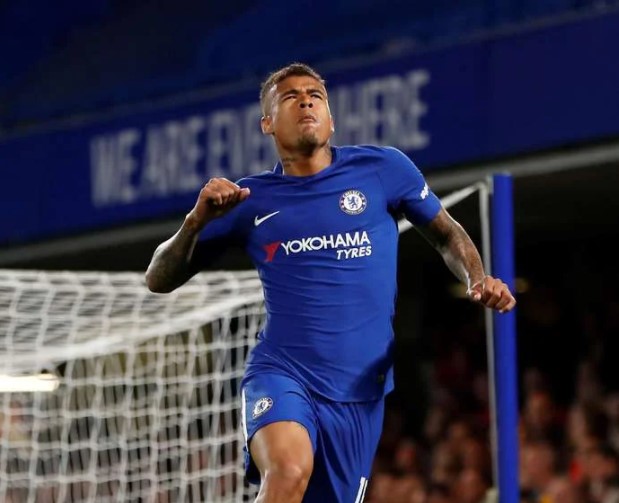 Baker, now 25, has only one appearance for Chelsea. He has been loaned out to no less than seven different clubs.

He is currently playing for Trabzonspor in Turkey. 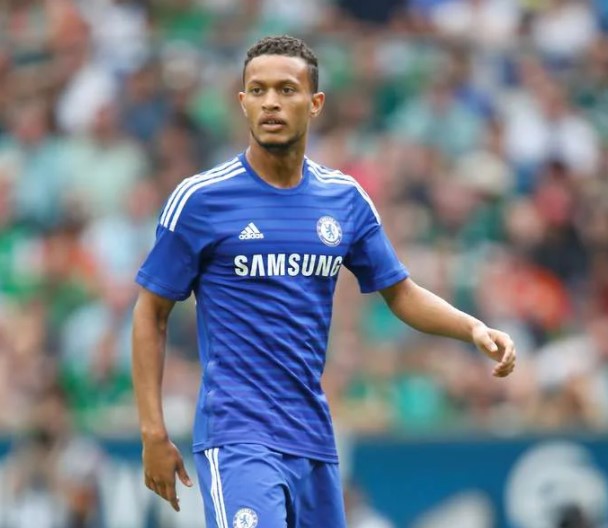 Who is this? Serbia has never made any appearances with the first team and the chances of him making one are very slim.

He currently plays in Serbia for Cukaricki, after several failed loan spells.

Miazga had started well with a big appearance in his debut against Aston Villa in 2016.

However, he started to fall while being loaned out several times, where he is now at Anderlecht. 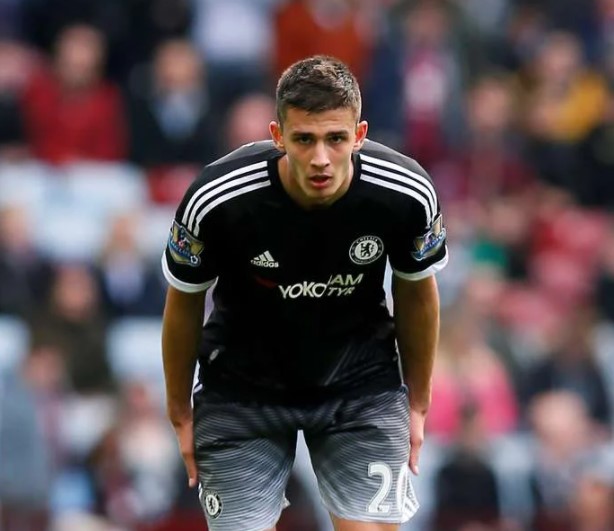 Rahman was paid a hefty sum when he signed from Augsburg to Chelsea in 2015 for more than 16 million euros.

He managed to make only 23 appearances on the first team. He has been on loan at Schalke, Reims and Mallorca where he is now. 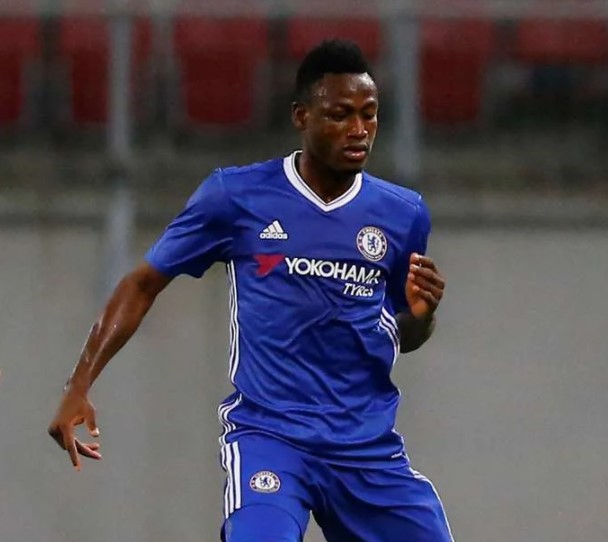 Goalkeeper Blackman is one of the few players on this list who may still have a future at Stamford Bridge.

A serious knee injury stopped him when he was loaned to Leeds in 2018, but he has been impressive for Rotherham this season. 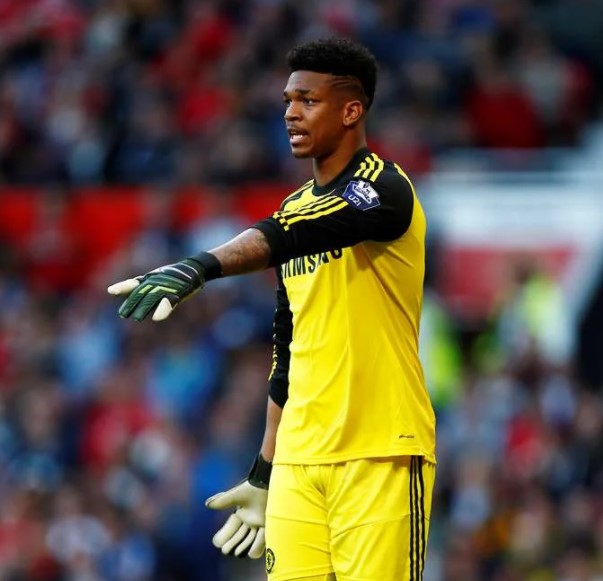 Jose Mourinho gave Broken his debut his debut in a 3-0 loss to West Brom in 2015.

This would be his only appearance for the club after he was sent on loan to Huddersfield Town, Brighton, Leeds and Luton. 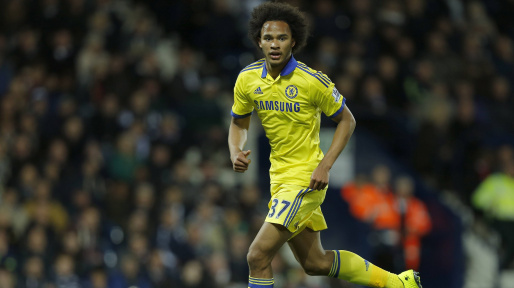 He is currently in Sheffield Wednesday. / Telegraph /