Chelsea no longer counts on the services of Lucas Piazon and will sell him in this transitional period.

The Blues have long been sending the player on loan to various teams, but his form has not gone up.

Thus, according to what O Jogo reports, the team from London will sell the 26-year-old in this transitional period. 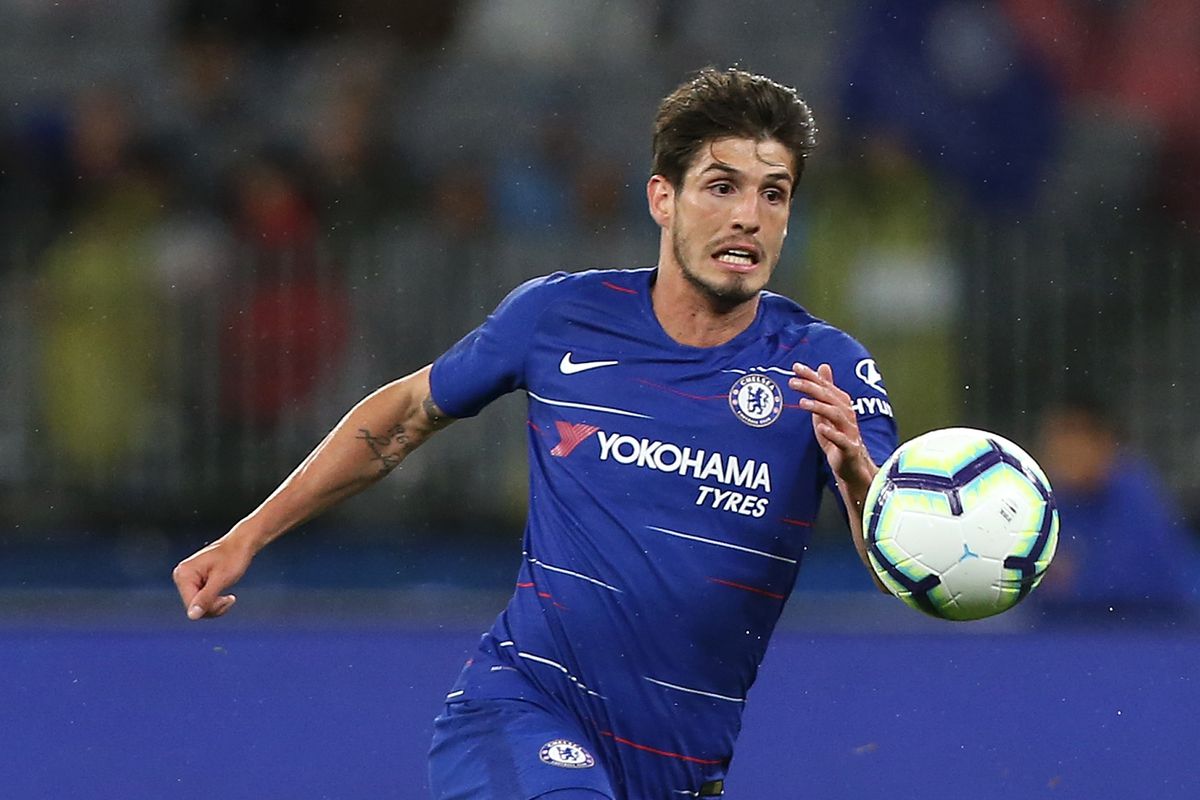 Piazon is currently on loan at Rio Ave, where he has shown better form and the club wants to finally get his card.

The player has been part of Chelsea since 2011 and since then has been on loan to seven different teams outside Europe.

His contract expires at the end of this edition, but he has the option to continue for another year, so the Blues want to sell him. /telegraph/