Manchester City, Chelsea, Liverpool or Manchester United will win the Premier League if they manage to transfer Erling Haaland to the January transfer window.

This was said by former Aston Villa star and England striker Gabby Agbonlahor, who praises the striker’s instinct before the goal.

Haaland scored the 18th and 19th goals of the season in Borussia Dortmund’s 3-1 win over Rasenball Sport Leipzig. 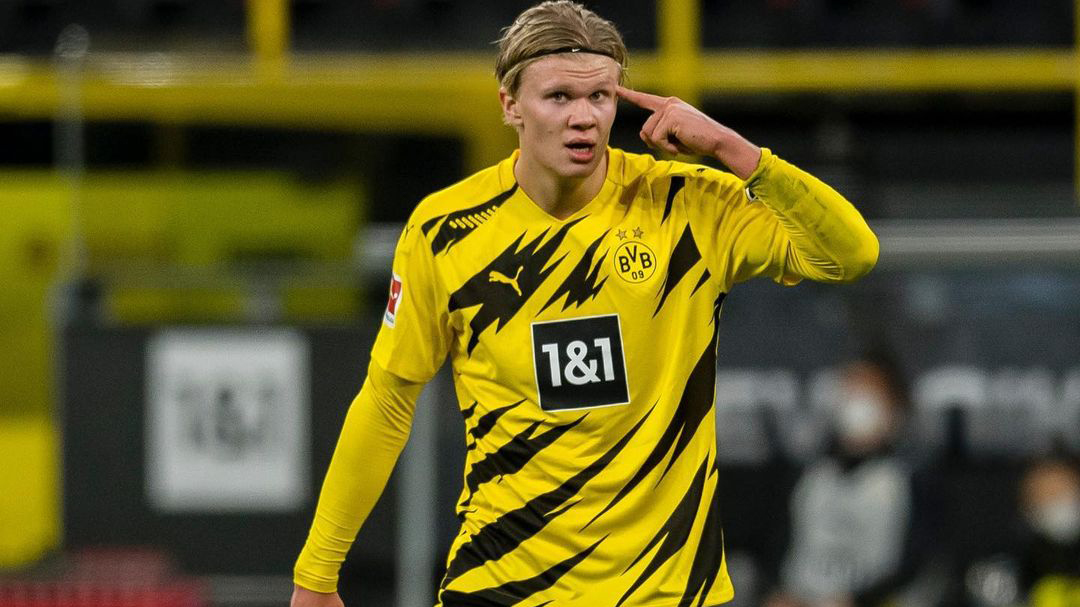 “He is the most complete striker currently for me. “We are talking about clubs from the Premier League that love him, I think Bayern Munich or Real Madrid are the favorites to get him,” said Agbonlahor.

“I feel that Dortmund can ask for whatever they want. “If he wants over 100 million euros for Sanchon, then he should ask for over 180 million for Haaland.” 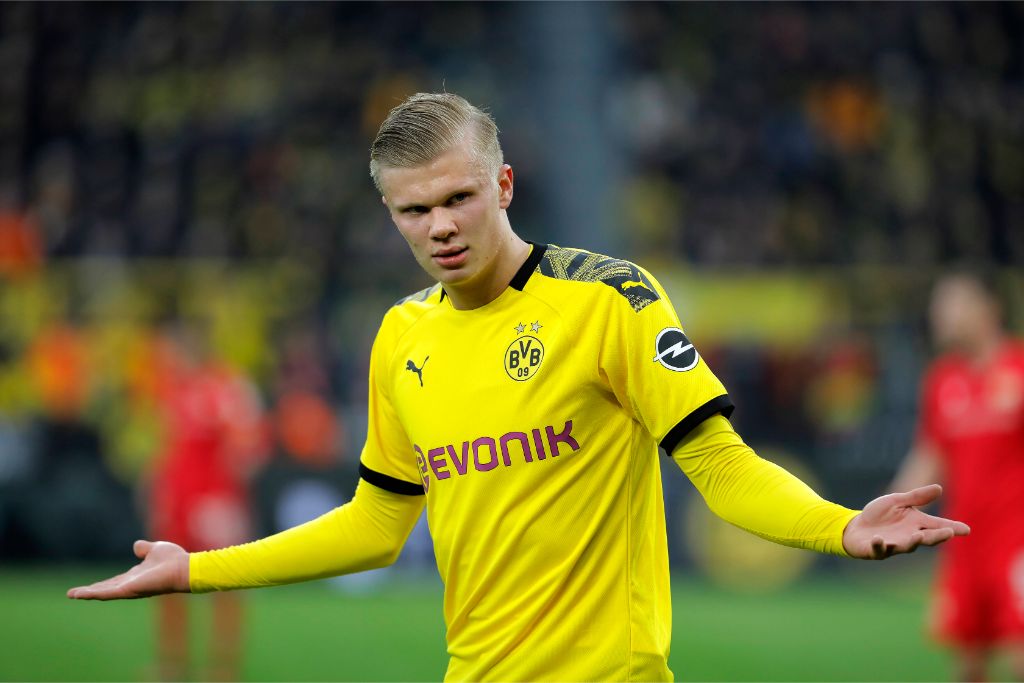 “If one of the teams transfers Haaland, then I say he will win the league, I am sure of that,” added the Aston Villa legend. /telegraph/