Skip to content
HomePremier LeagueCity enters the race for the transfer of Sergio Ramos, almost the top offer for the Spaniard

The Los Blancos captain has entered the final year of his contract with Real and there is still no agreement on its extension.

While Real have not yet offered him a new contract, Ramos can now sign with another team and join it in the summer of this year as a free agent.

Many big teams from different European championships, but also from MLS and China have expressed interest in the Spaniard. 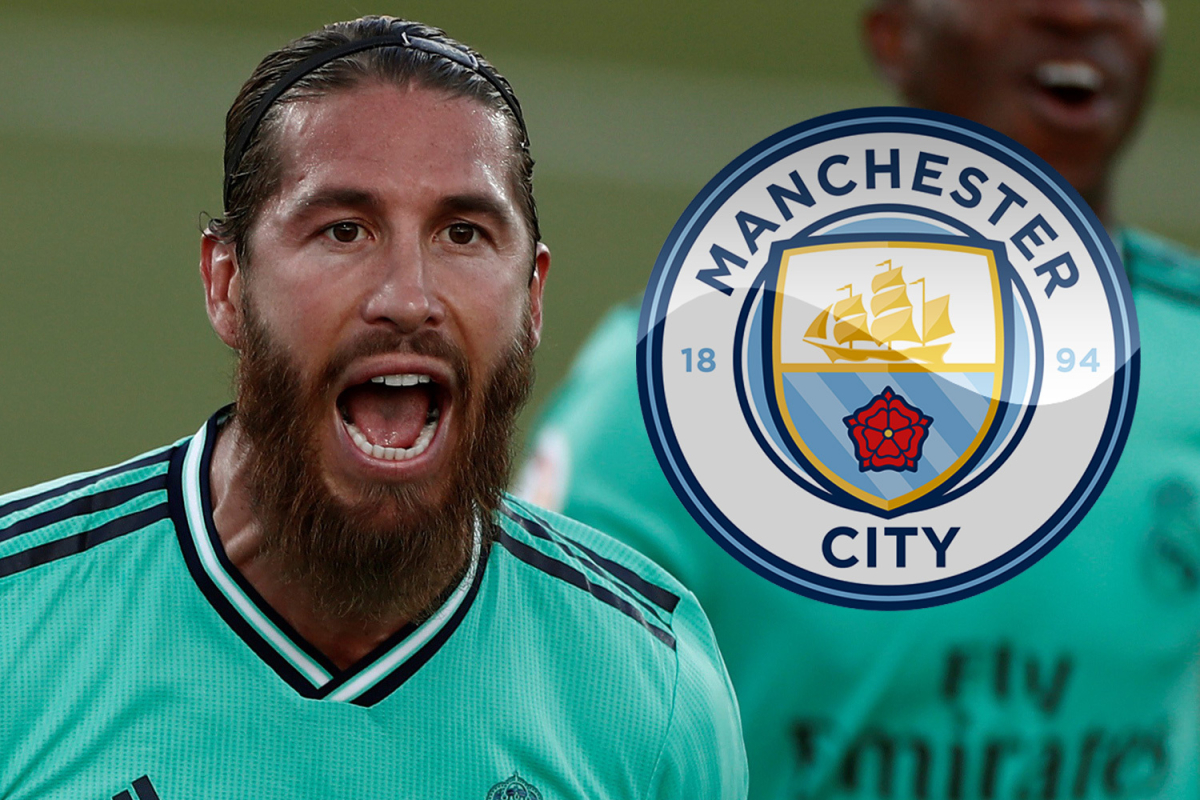 Manchester City have recently entered the race, with coach Pep Guardiola wanting to transfer Ramos to the Etihad Stadium.

Guardiola likes Ramos immensely and wants his approach in order to help him win the Champions League. 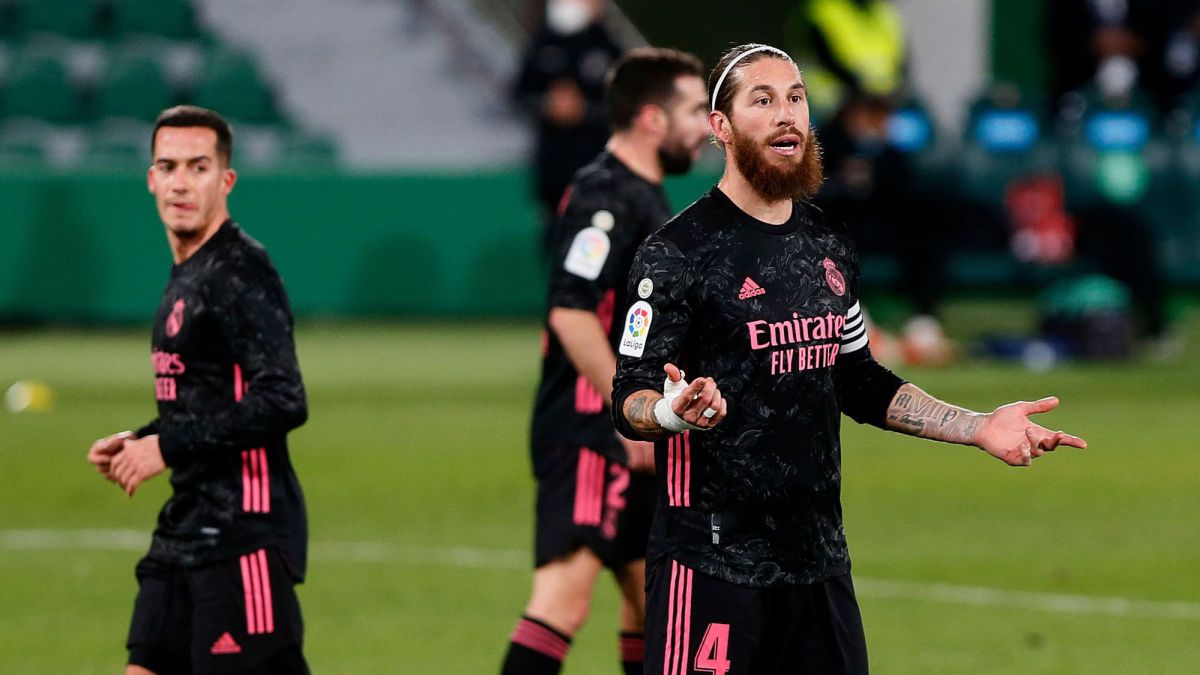 According to what ESPN has announced, City is ready to offer Ramos a two-year contract with an annual salary of over 10 million euros.

However, it remains to be seen whether Ramos will continue his stay in Madrid or leave for a new adventure. / Telegraph /