Gabriel Jesus is going through a fantastic form this edition with Manchester City.

The Brazilian striker has become a regular part of the starting lineup, while constantly scoring for the team led by Pep Guardiola.

The 23-year-old has been part of City for four years, but he has not yet reached an agreement with the club to extend his contract, as the current one expires in the summer of 2023. 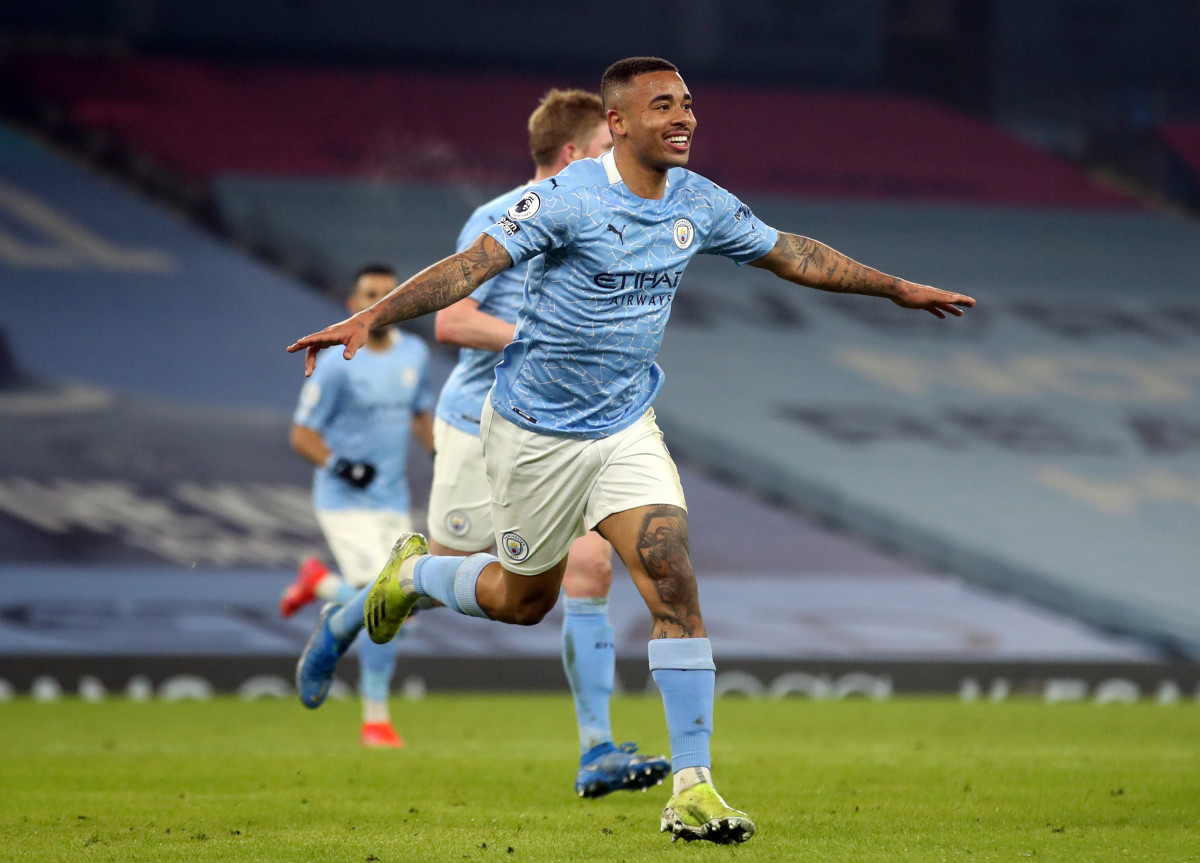 The media in England have reported that Jesus has been tempted by the interest of big teams for him.

The ninth number of ‘Citizens’ is in the plans of big teams like Juventus, Barcelona and Inter.

Mundo Deportivo has recently written that the Spanish giant Barcelona is seeing Jesus as the best alternative for the offensive unit. 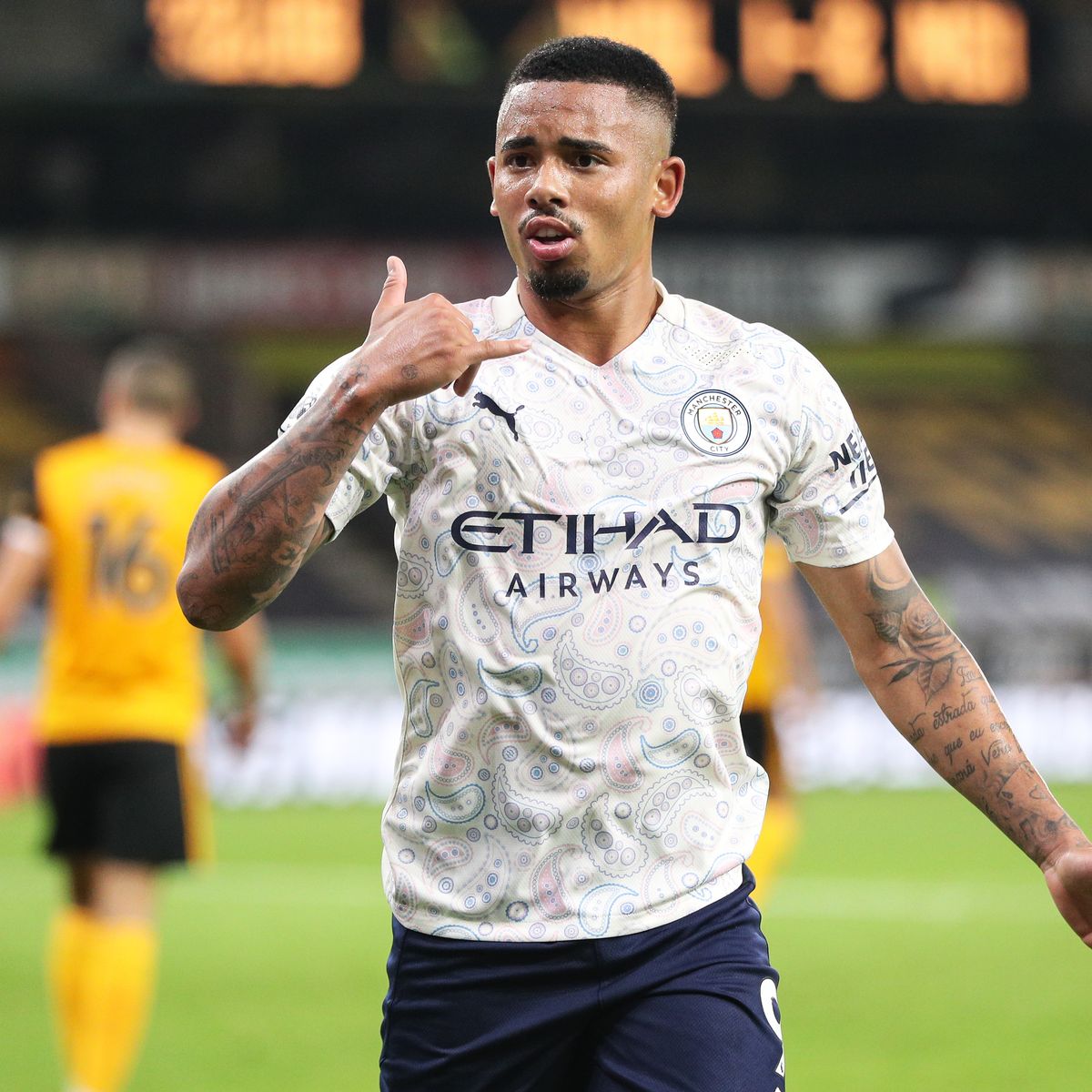 Although it seems difficult for him to leave the ‘Etihad Stadium’, Jesus has been lured by the interest of big teams, especially from Barcelona.

The Brazilian representative this season has scored 11 goals and made three assists, while he has a value of about 65 million euros in the transfer market. / Telegraphy /