Erling Haaland is one of the most wanted strikers in Europe.

The Norwegian star has excelled with the Borussia Dortmund jersey and is the target of the biggest European teams.

But recently the current leader of the Premier League, Manchester City, has entered the race strongly. 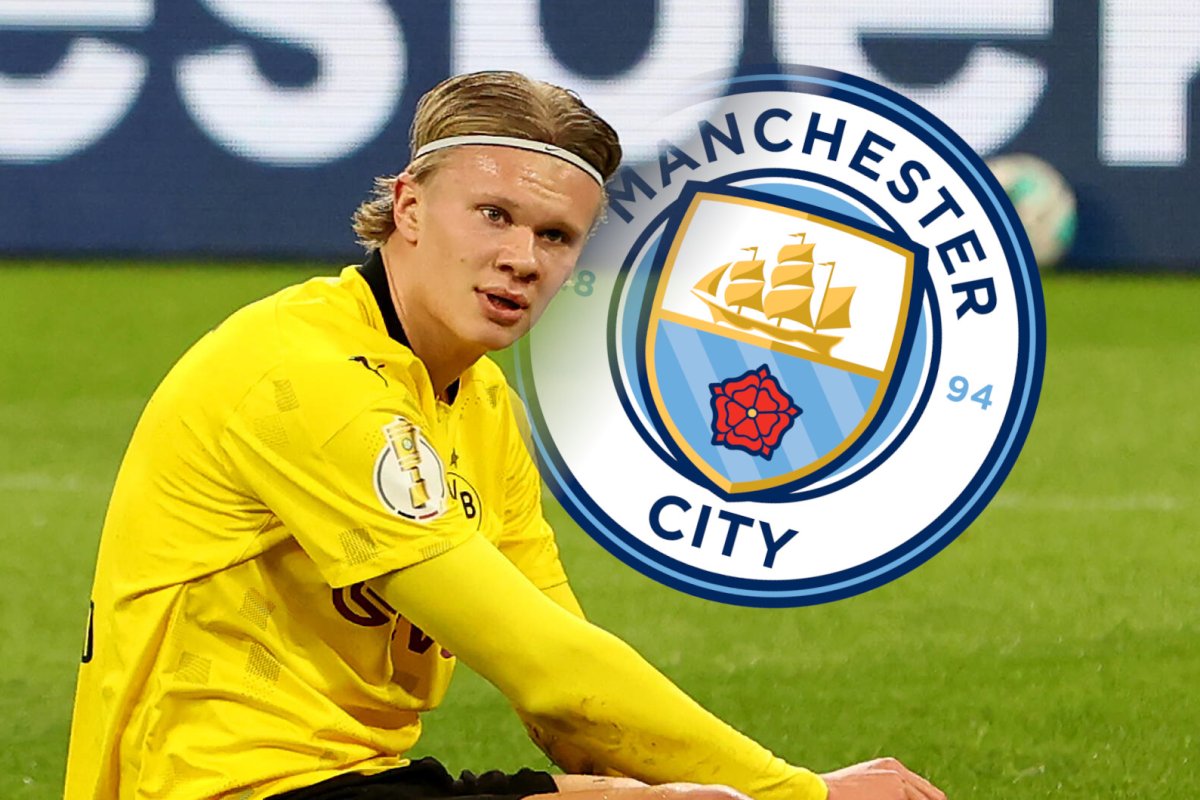 English media have reported that City is preparing a shocking offer for both the player and Borussia Dortmund.

Haaland has a departure clause of 70 million euros, but it enters into force only in 2022.

Thus City are wanting his summer transfer to replace Kun Aguero who is expected to leave as a free agent. 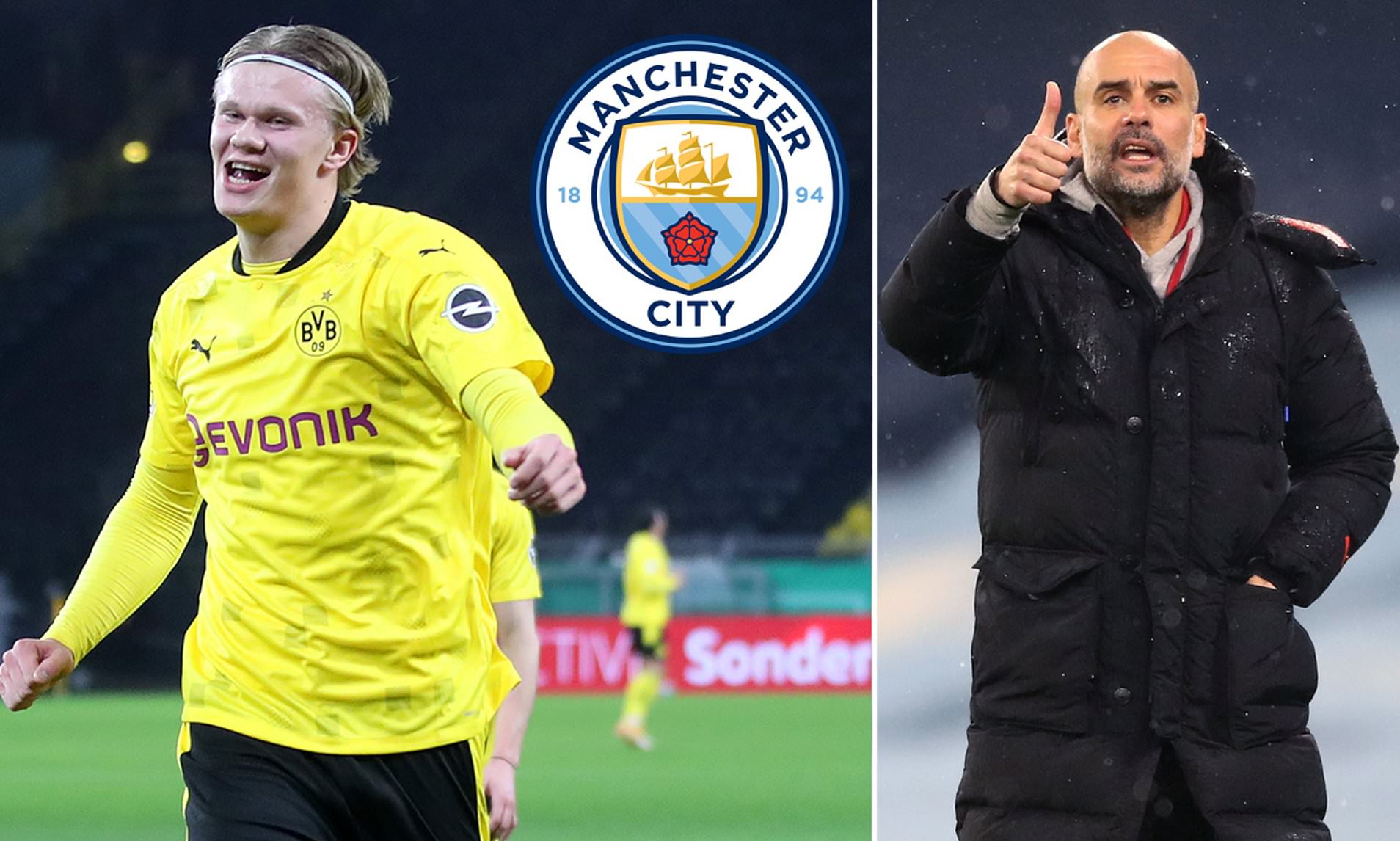 Manchester City is ready to offer 114 million euros to Dortmund for the transfer of the Norwegian.

On the other hand for the player is made almost a contract that can not be rejected so easily.

City are ready to offer the Norwegian a five-year contract with a salary of 500 thousand euros per week, or two million euros a month that would make him one of the highest paid players in the world.

If it accepts City’s offer, Haaland will have an annual salary of 24 million euros per year, excluding various bonuses.

The 20-year-old is a goal machine, where in 21 official matches he has scored 22 goals and assisted in five others. / Telegraphy /