Skip to content
HomePremier LeagueCity tried to make it one of the highest paid in the world, reveals the big offer that was rejected by Mbappe


Kylian Mbappe is considered one of the best footballers in the world and at the same time the most wanted.

The French striker has a contract with Paris Saint Germain until the summer of 2022, but has refused to extend it.

Mbappe is determined to leave the Parc de Princes during the summer transfer window and the leaders of the French club have already been notified. 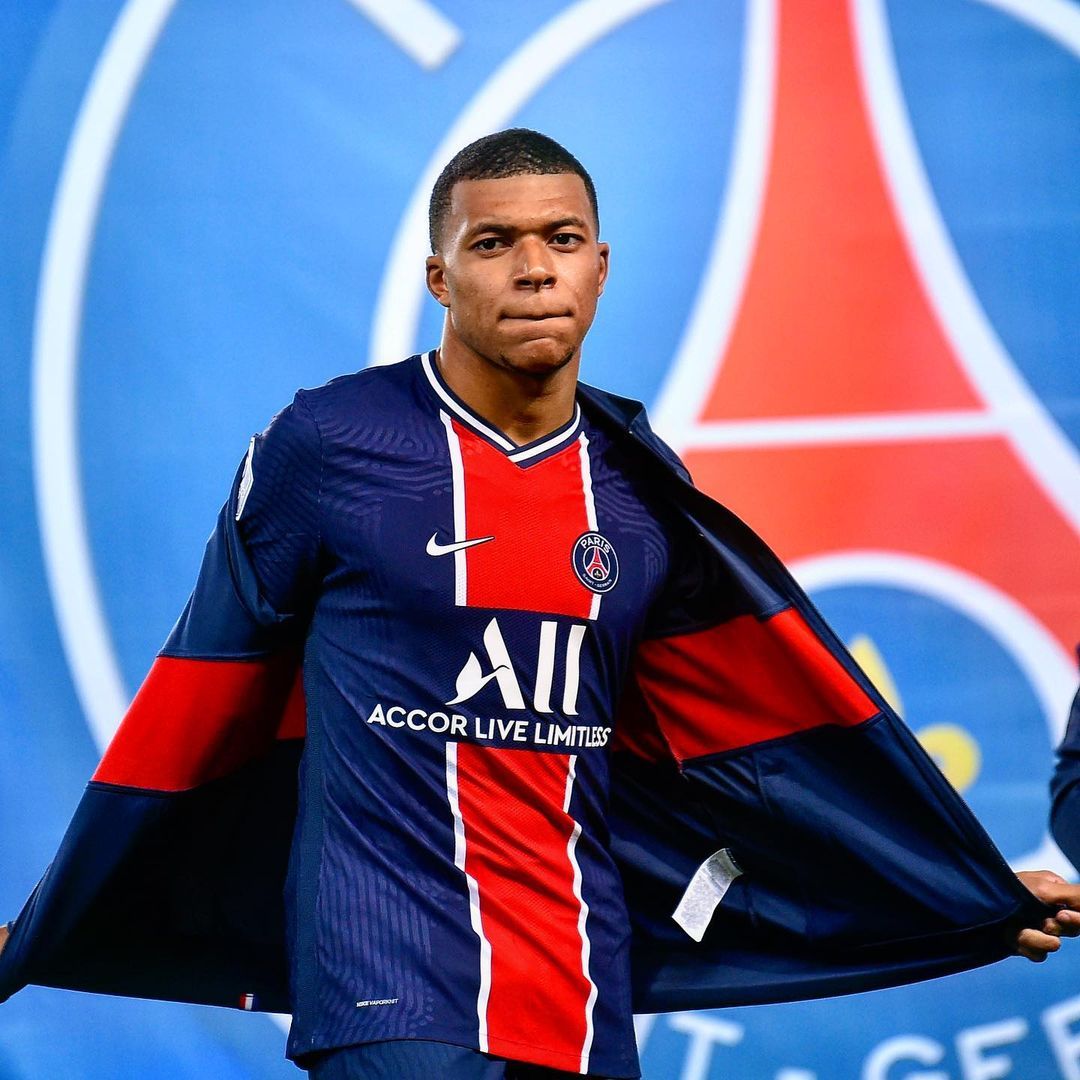 Manchester City is one of the teams interested in transferring the player, but the English giant has received a negative response from Mbappe.

Citizens have offered him an annual salary of 35 million euros per season, 12 more than Mbappe currently earns, but the Frenchman’s response has been negative.

According to French media, Mbappe has rejected this offer because he prefers to move to Spain to Real Madrid or to the current champion of England, Liverpool. 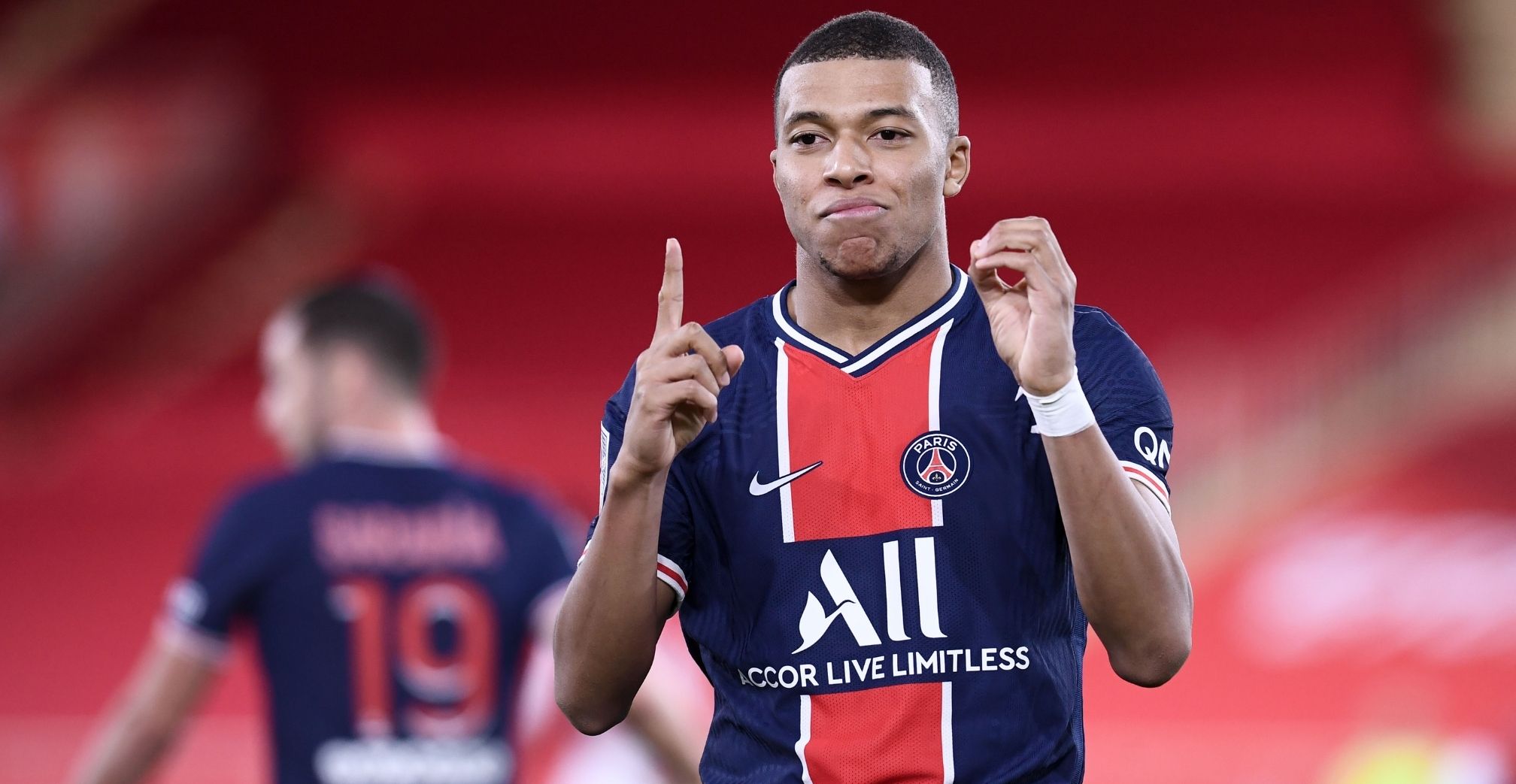 City seem to have given up on signing the player, although if Mbappe had accepted the offer he would have become the highest paid footballer in England and among the highest paid in the world. / Telegraph /