Skip to content
HomePremier LeagueClubs interested in Haaland are shocked, Raiola tells them how many millions of euros he wants a commission for himself


Mino Raiola continues to be one of the most famous agents of footballers and at the same time one of the highest paid.

The well-known agent manages the Norwegian super talent, Erling Haaland, who is wanted by the biggest European teams.

Thus the teams interested in Haaland have already realized that it will not be at all easy to make a deal with Raiolan.

Barcelona, ​​Real Madrid, Paris Saint Germain, Juventus, Chelsea, Manchester City and Manchester United are the teams that want the services of the Norwegian. 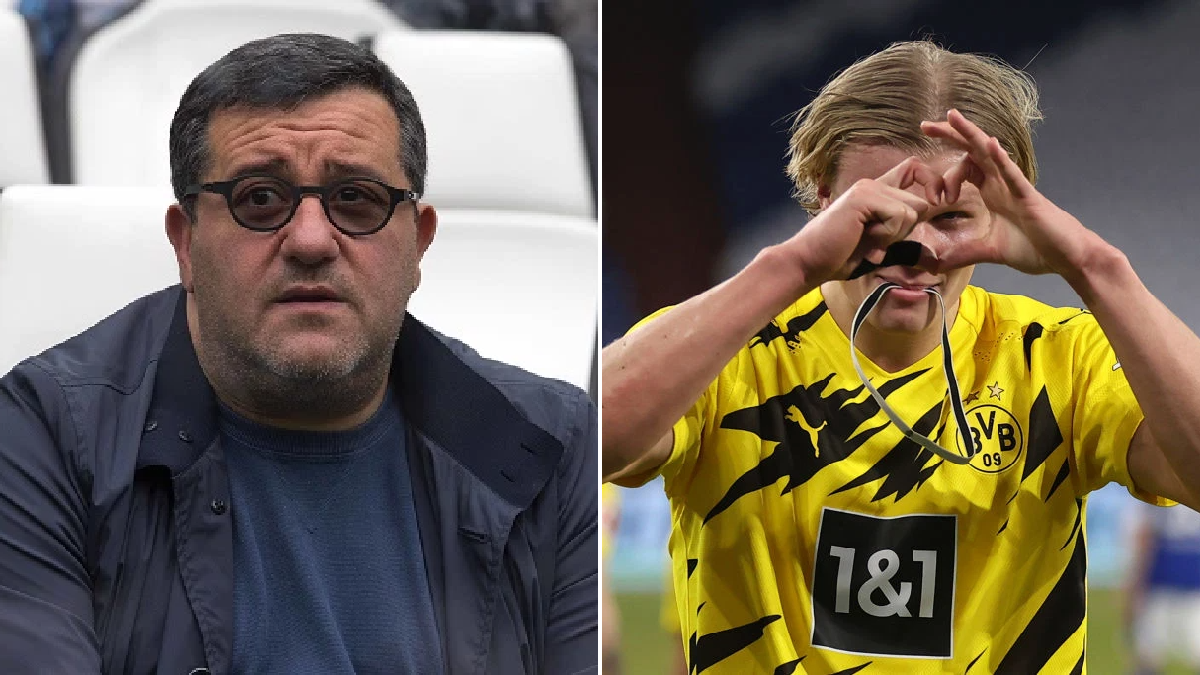 But various European media have revealed that Raiola has made it clear to the clubs that he is asking for a 30 million euro commission for the transfer of Haaland.

Apart from Raiola, the father of Alf-Inge Haaland is also expected to earn big money as in the first case when his son transferred to Dortmund. 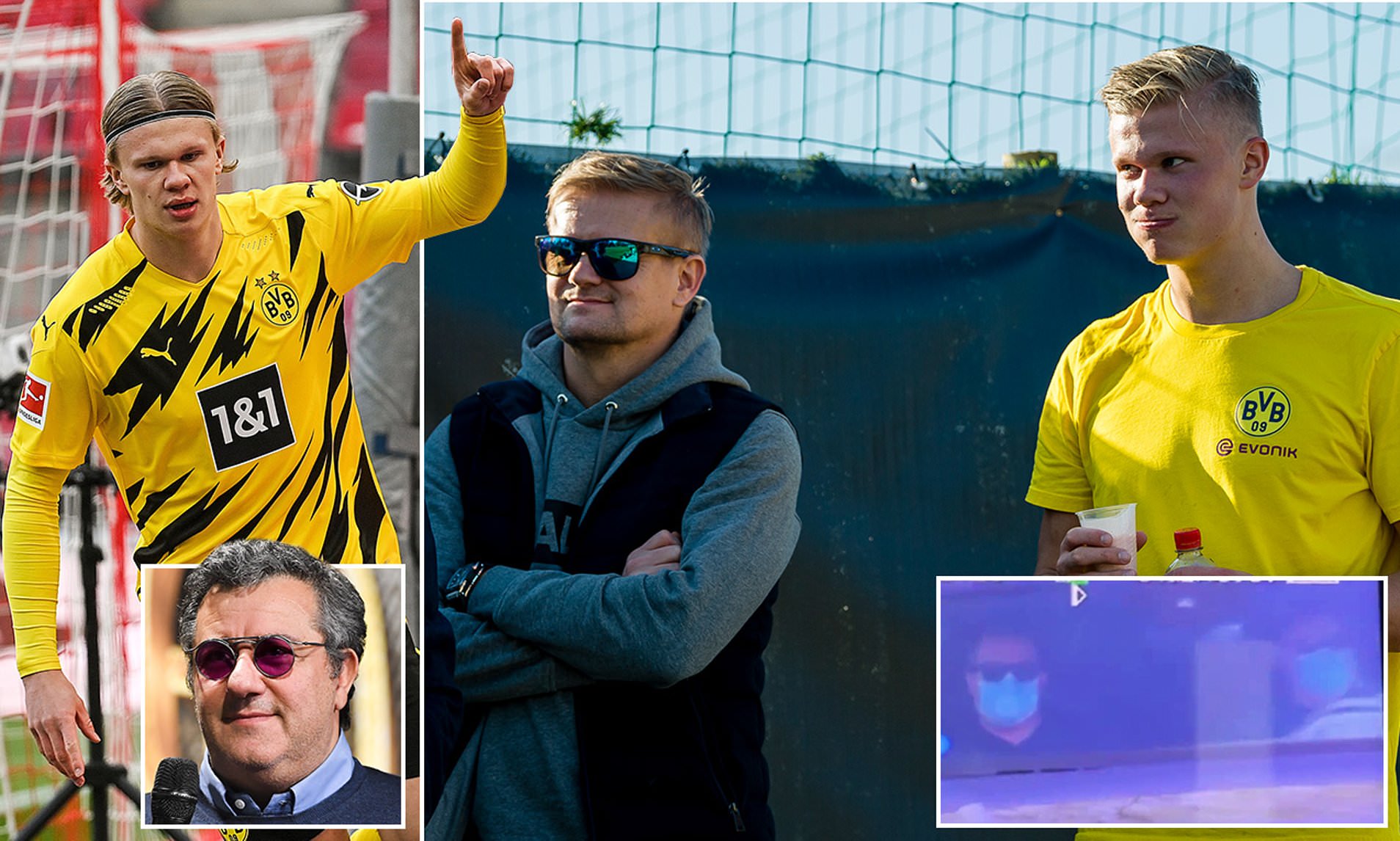 Erling Haaland joined Borussia Dortmund in January 2020, while Mino Raiola had earned a € 15 million commission from the transfer.

In addition to the agent, Alf-Inge Haaland also earned 10 million euros from this transfer.

However, the big teams will not have an easy transfer of the Norwegian, because in addition to having to pay Dortmund over 180 million euros, money must also be spent for the duo Mino Raiola – Inge Haaland. / Telegraphy /