Skip to content
HomePremier League“Created by the poor, stolen by the rich” – fans from around the world against the European Super League


Fans from all over the world have started to oppose the creation of the European Super League.

With creative slogans and that show the high reality, fans of the most watched sport in the world are against creating a new race.

According to them, this is being done for personal gain and not for the interests of football, where the rich get richer and the poor get poorer.

“Created by the poor, stolen by the rich”, is the slogan that is being displayed by fans around the world.

“LFC (Liverpool) fans against the European Super League”, is the slogan of The Reds supporters.

“Football is for the fans, deserve it”, was the inscription on the Leeds United shirt before the meeting with Liverpool.

Liverpool were held to a 1-1 draw by Leeds on Monday night, with the latter biting the reigning Premier League champions, as they are among the 12 founding clubs of the European Super League. /Telegraph/

A strong message by the Leeds United players. pic.twitter.com/q9BY1GQDY7 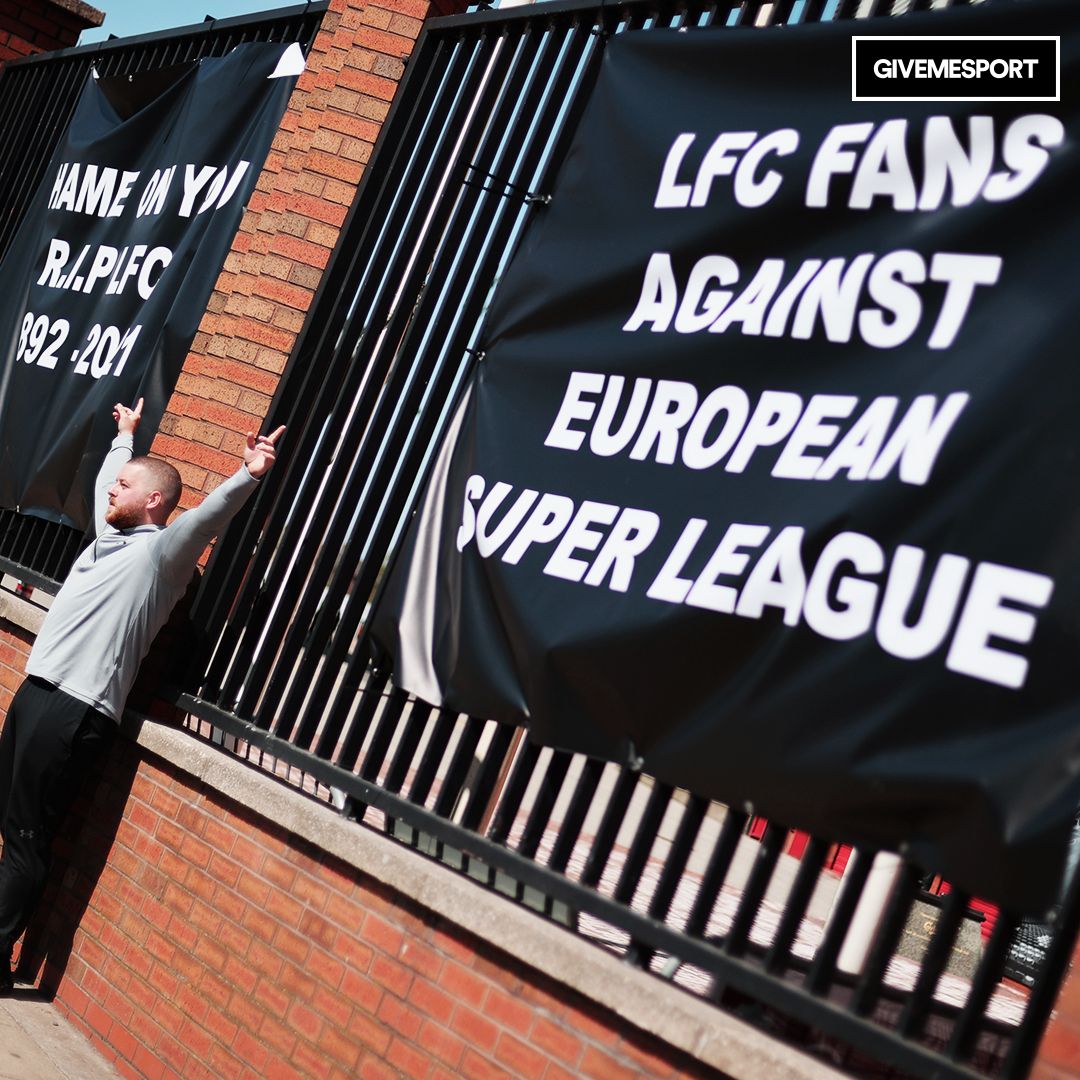 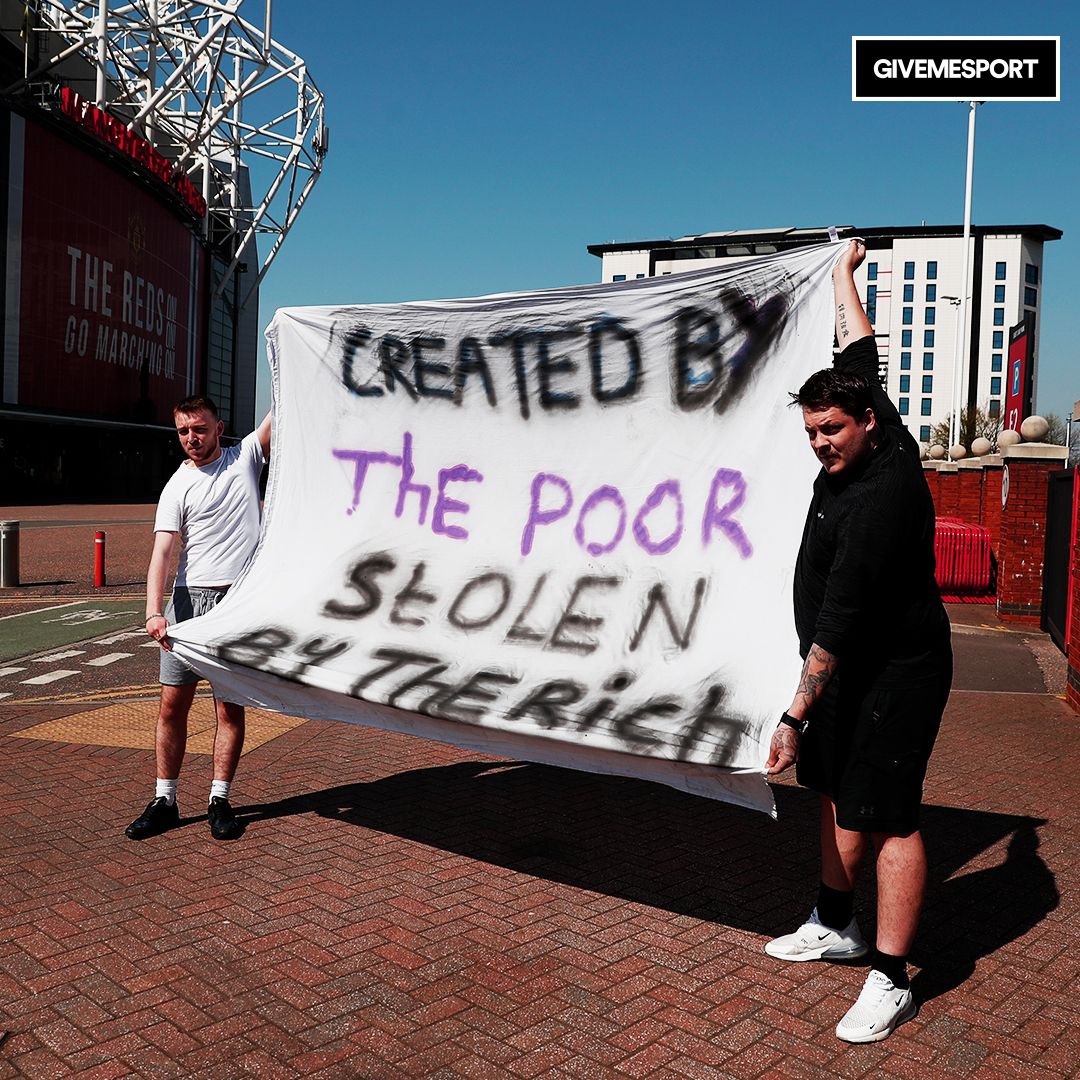 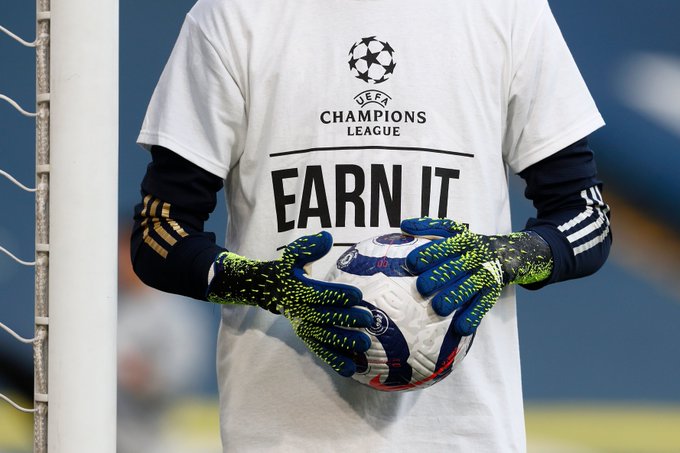