Skip to content
HomePremier LeagueDe Bruyne has no personal agent, the only Belgian midfielder is discussing the details of the contract with City


Kevin De Bruyne has been without an agent for several months, as his former manager ended up behind bars.

Patrick De Koster has been arrested by Belgian authorities on suspicion of money laundering and since September last year, De Bruyne no longer has an agent.

Now the only player is discussing the extension of his contract with Manchester City, where he has rejected the first offer.

The 28-year-old has a contract until the summer of 2023, while City has offered her an extension, but the Belgian has remained dissatisfied with the salary he has been offered. 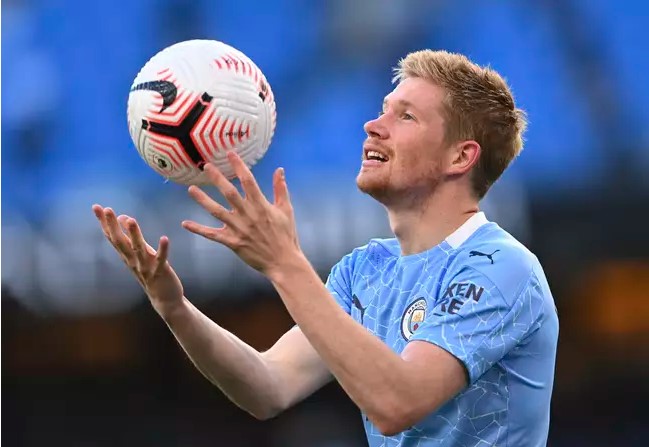 It was former Manchester City footballer Trevor Sinclair who said that the Belgian has no agent and that this is fantastic.

“De Bruyne has no agent, he is acting on his own, which I think is fantastic.”

“He knows its value, if you do not know at the age of 28, then it is something that is not going well.” 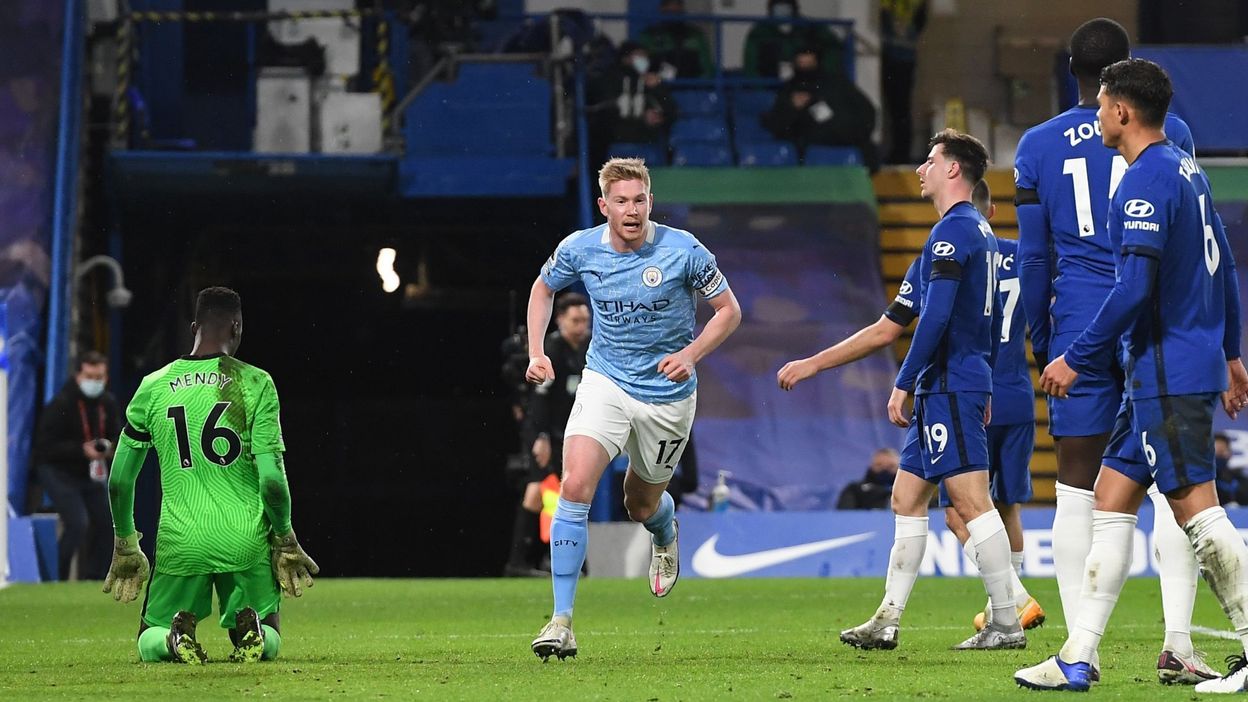 “The Belgian knows what amount he will win and is discussing the financial details, he wants to be the highest paid player at the club,” said Sinclair.

The former English footballer has also revealed the big problem, as he says that De Bruyne wants to be the highest paid player in the club. 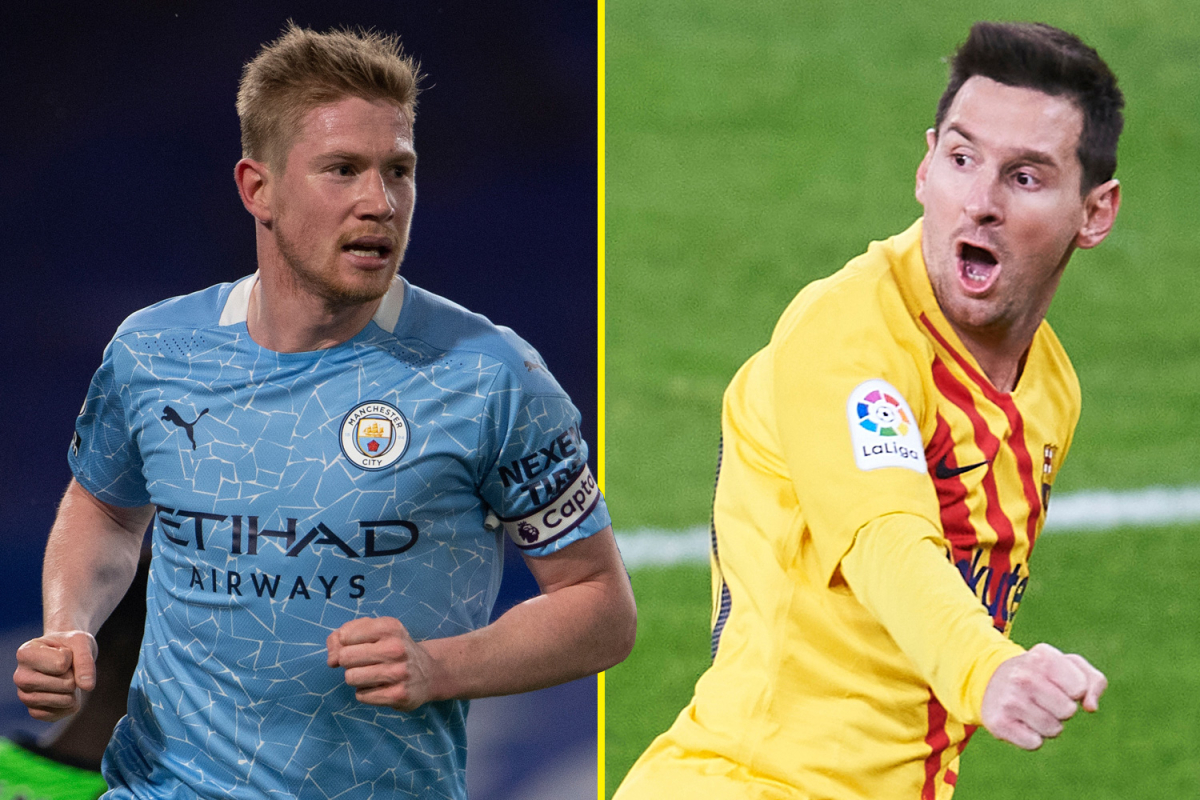 “De Bruyne wants to be the highest paid player at the club regardless of who is transferred to City and this is a problem for the club if they want to transfer Lionel Messi,” said Sinclair.

At the moment De Bruyne is the highest paid player at the club with 18 million pounds a year, but the Belgian wants to earn much more with the new contract. / Telegraph /