Liverpool and Real Madrid have targeted Udinese star Rodrigo de Paul, who has said he does not set himself ‘no limits’.

The Argentine gave Udinese the lead against Sampdoria in the second half of a clash in Marassi on Saturday, but Blucerchiati finally got all three points thanks to goals from Antonio Candreva and Ernesto Torregrossa.

According to reports in Italy, Liverpool have set their sights on De Paul, who, however, will not leave the Dacia Arena for less than 40 million euros.

Real Madrid has also expressed interest in the Argentine attacking midfielder, while De Paul himself has sent a message to interested teams.

“I do not impose any restrictions on myself,” De Paul initially told Sky Sport when asked about a possible move to Real Madrid. 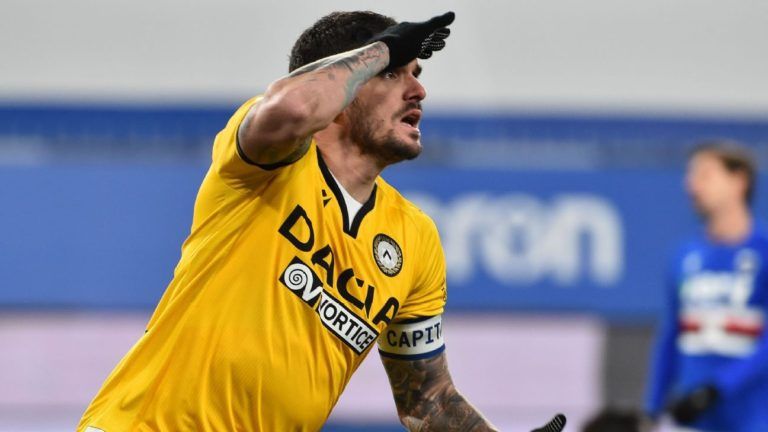 “Once you join a national team like Argentina, you feel ready to play with anyone.”

“I hope I will have a great career and I am working to achieve it,” concluded the Argentine. / Telegraphy /