Declan Rice has decided to make some career changes, making his father an agent.

The West Ham United midfielder has been enjoying top form in recent seasons, while Chelsea are desperately looking for his transfer.

Frank Lampard is insisting on his transfer and in January such a thing could happen. 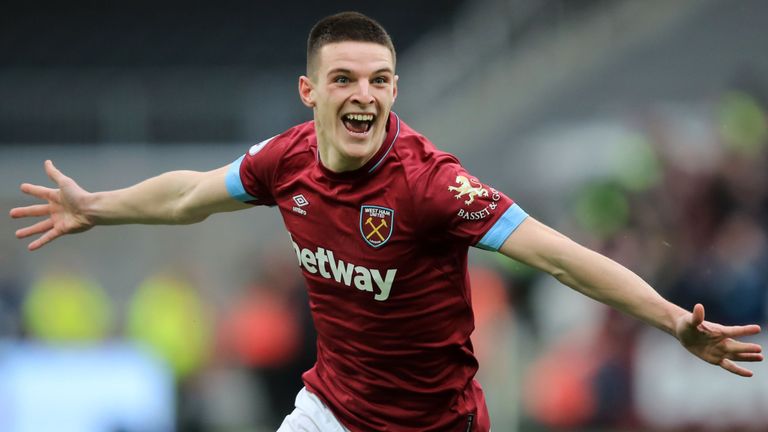 According to what he reports The Athletic, Declan Rice will now be represented by his father, Sean, who is a big Chelsea fan and ticket holder at Stamford Bridge.

It is no longer a surprise that he wants to rejoin The Blues, having been part of their academy in the past.

Rice also has excellent relations with Mason Mount, and may influence the transfer to take place in January. /telegraph/