Dele Alli is not at all happy with his situation at Tottenham Hotspur.

That the player is not happy has been admitted by the coach of Spurs, Jose Mourinho after the match that his team won 2-0 against Antwerp in the Europa League.

The English midfielder has played only eight games this season with Spurs and is mostly involved by the reserve bank. 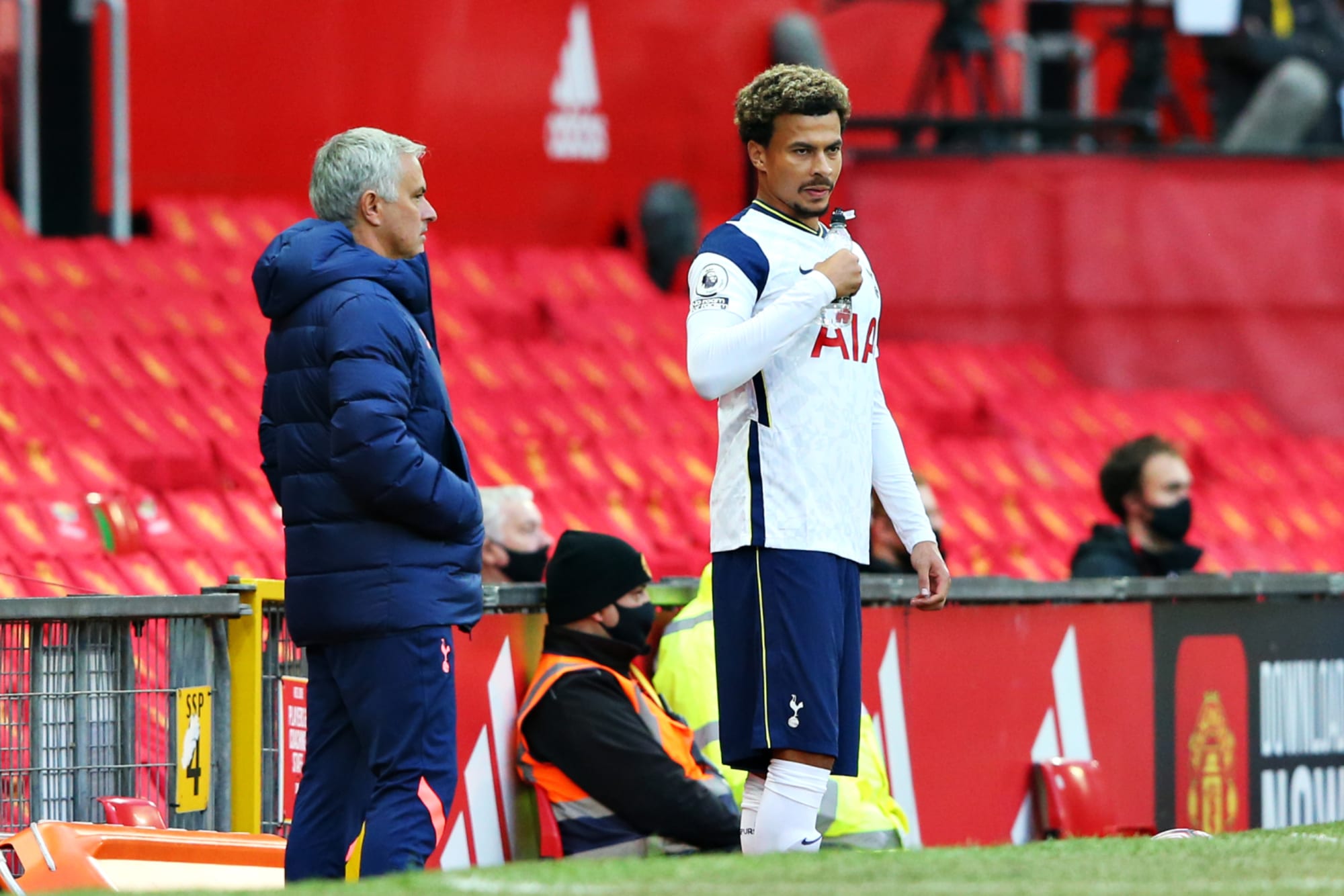 Despite having only 333 minutes out of the eight games played, Alli has scored two goals and provided one assist.

The player’s future looks far from Spurs and his new squad is expected to be Paris Saint Germain.

French media have reported that PSG is in talks with Spurs to loan the player in the January transfer window. 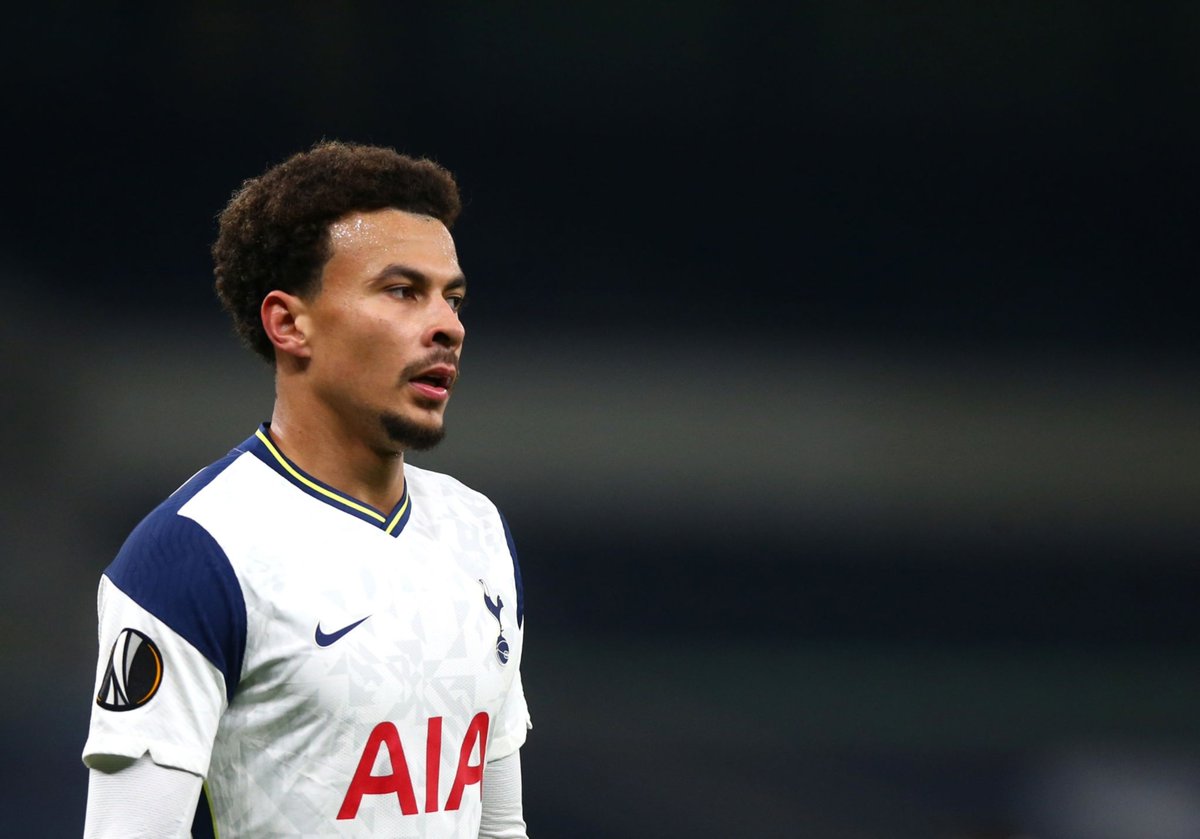 Parisians want to loan Alli for six months with the possibility of buying at the end of the season for a sum of 40 million euros.

The 24-year-old has also asked to leave the club, as he wants to play more to participate in Euro 2021 with the England National Team. / Telegraph /