Mauricio Pochettino days ago was officially appointed as the new coach of Paris Saint Germain.

The Argentine coach aims to strengthen the team even more, as the goal is to initially defend the title of champion in Ligue 1.

The Parisians have the major goal of triumph in the Champions League and Pochettino knows that to get there he still needs new acquisitions. 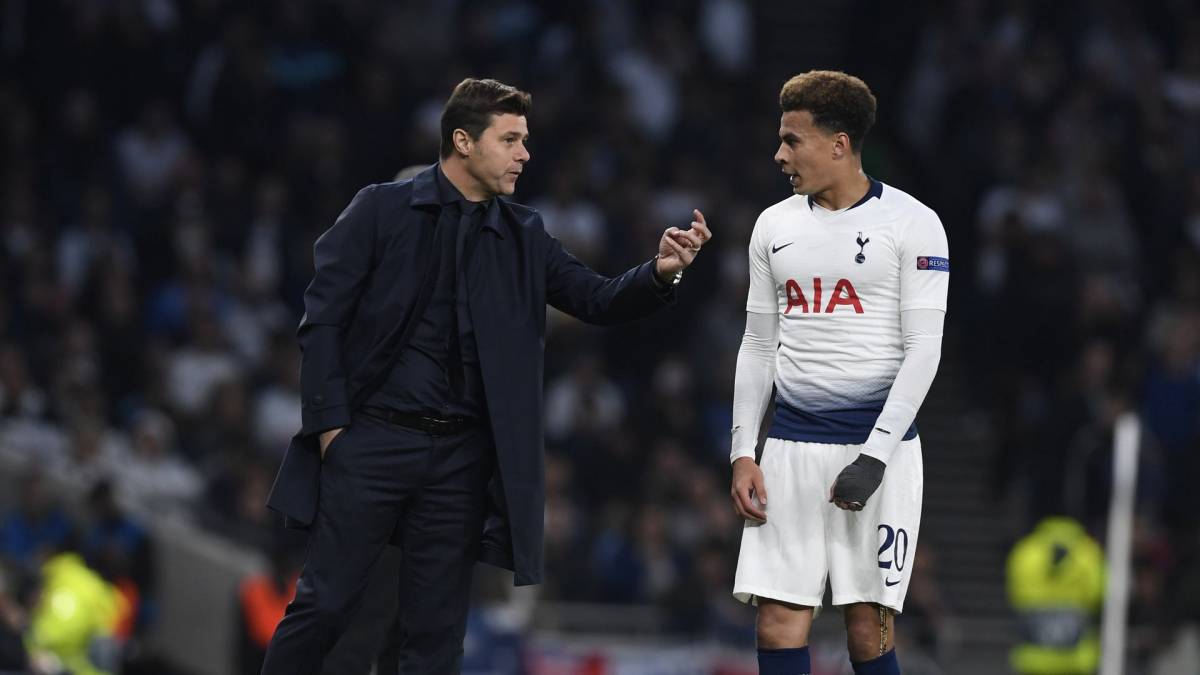 English midfielder Dele Alli is Pochettino’s first wish and it seems that the club leaders want his transfer.

Alli has struggled to play on Jose Mourinho’s orders and has demanded to leave Tottenham Hotspur during the January transfer window. 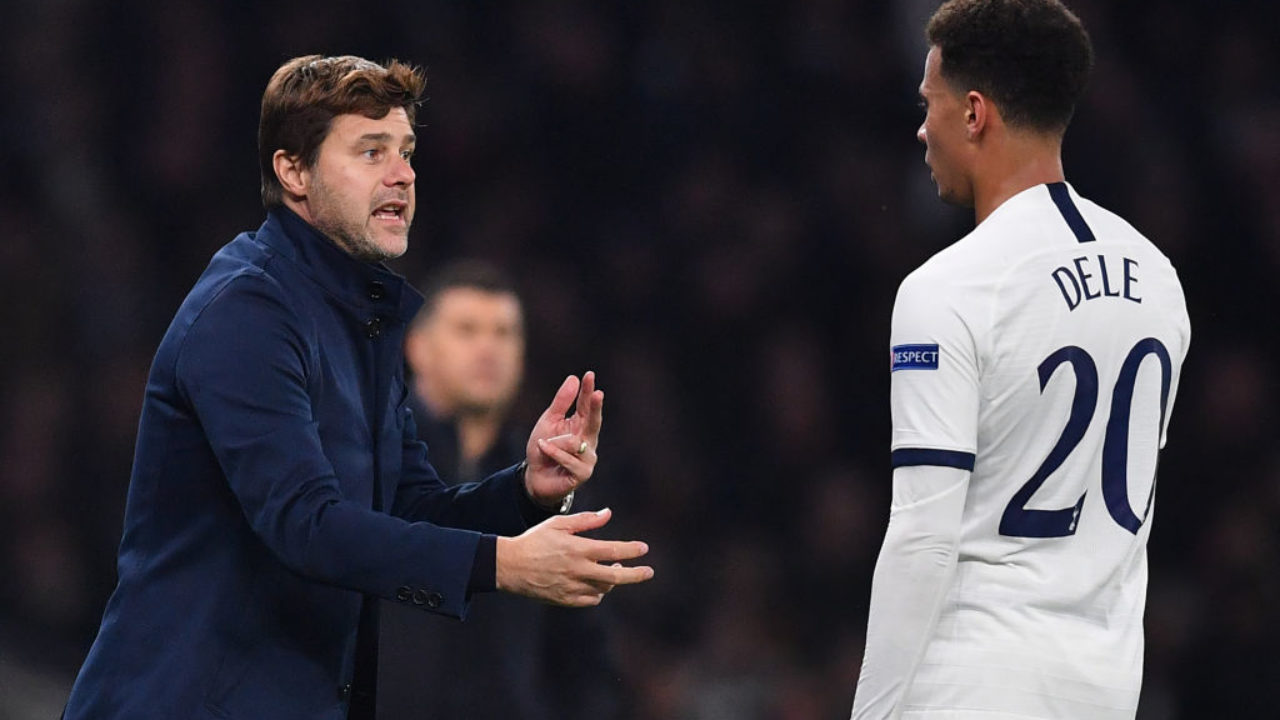 PSG wants to borrow the player with the possibility of purchase after six months for 40 million euros.

Pochettino and Alli have had a great relationship since the time they were both part of the Spurs and a reunion of them seems very close to happening. / Telegraph /