According to AS, Arsenal is one of the clubs that wants to bring the striker back to the Premier League.

The 32-year-old has asked the club to terminate his contract and is expected to leave Wanda Metropolitano in the January transfer window. 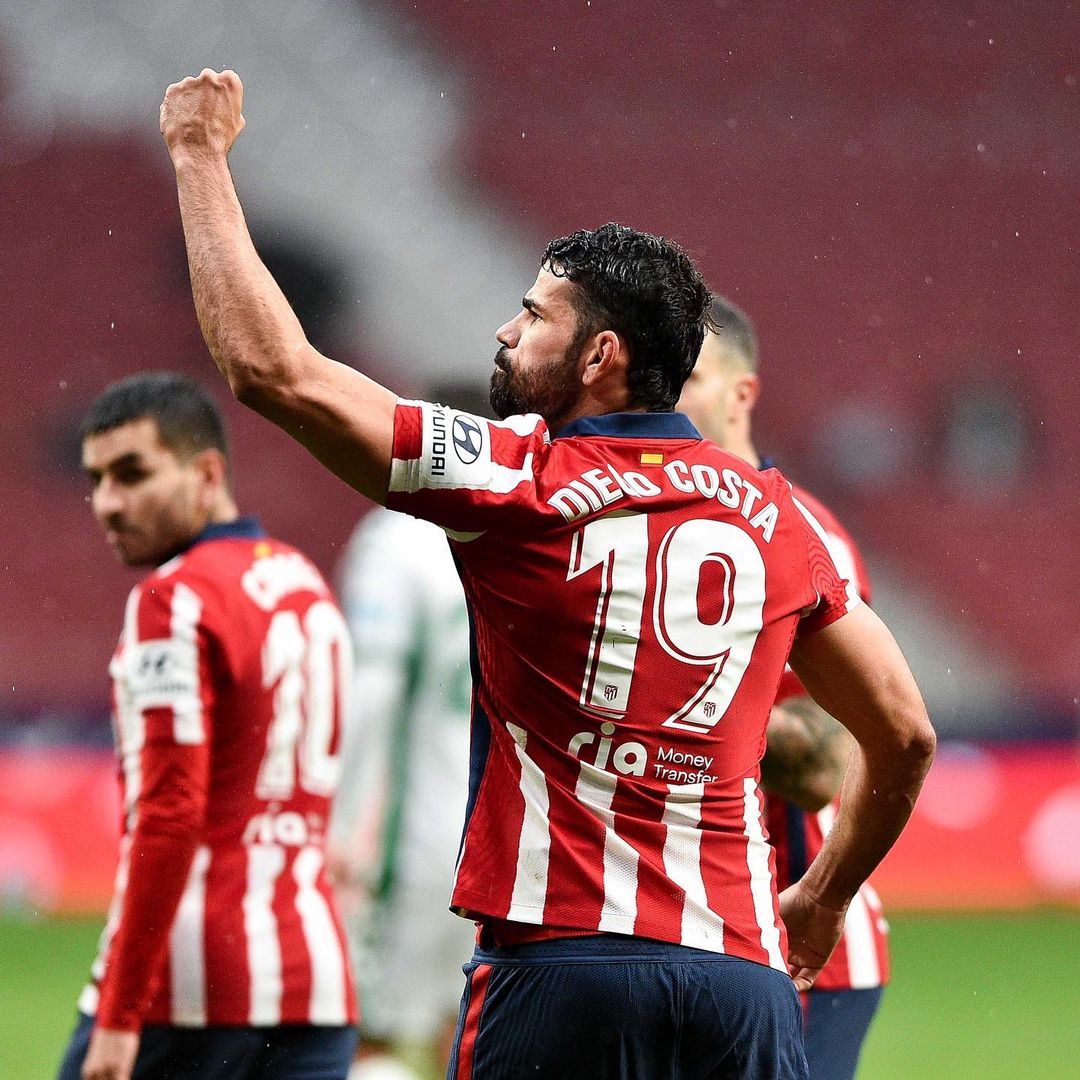 Costa has a contract with Atletico until the end of the season, but he wants to end his stay six months earlier.

Arsenal is on the long list of clubs interested in the services of the footballer who in 2014 chose to represent Spain instead of Brazil. /telegraph/ 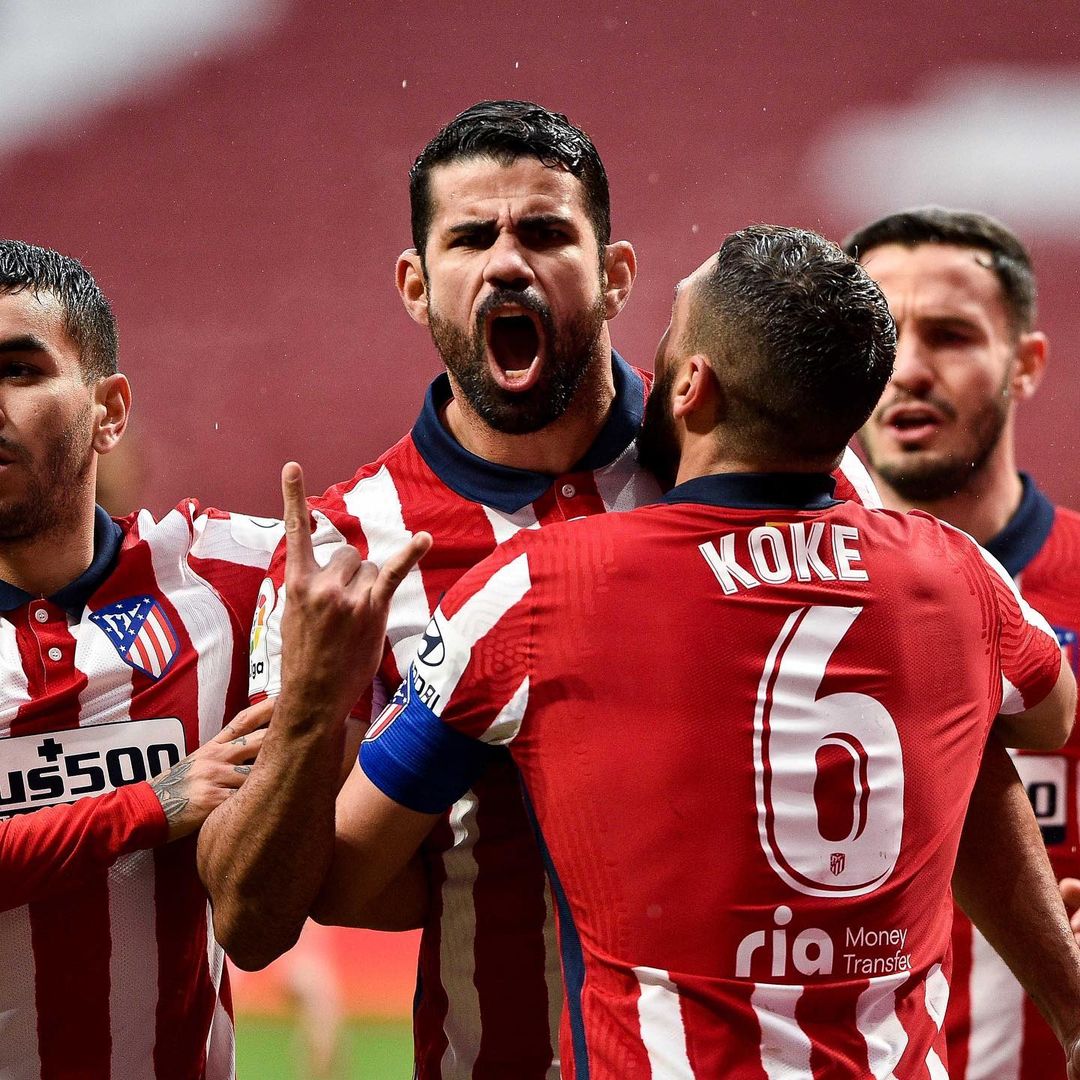