Diego Costa continues to remain a free agent after terminating his contract with Atletico Madrid months ago.

The Spanish striker has not yet signed with any team, although interest in him has been high during the January transfer window.

Manchester City and Tottenham were the two English teams that wanted him, but in the end the deal failed.

Now the media in England have reported that West Ham United is the next team that is persistently seeking the services of the veteran. 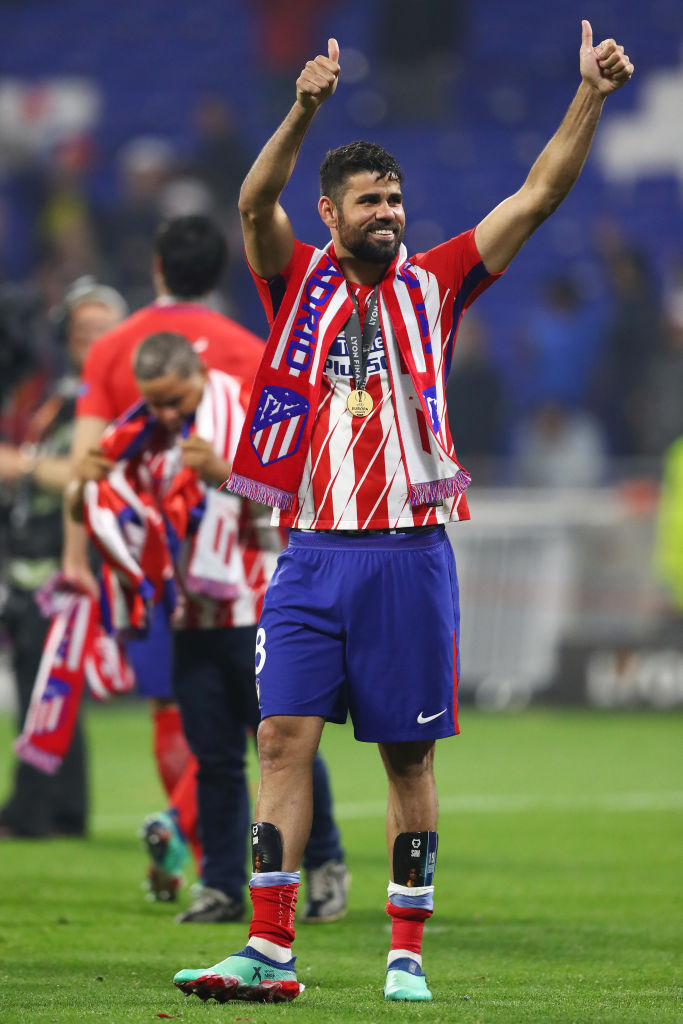 The 32-year-old has started talks with the London club and likes the idea of ​​returning to English football.

According to the English media, the parties are very close to the agreement and the Spanish representative can be made official by the London club next week.

However, it is worth mentioning that teams from America, Qatar and China have also expressed great interest in the player. / Telegraphy /