Skip to content
HomePremier LeagueDier promises eternal love for Tottenham: When I die I would like my ashes to be distributed at the club stadium


Tottenham star Eric Dier has revealed that he wants his ashes to be distributed at the club stadium where he plays.

The midfielder gave an interview to ES Magazine this week, where he was asked where he would like to be buried and revealed his loyalty to the club that goes well beyond the grave.

Asked where he would like to be buried more in London, Dier said: “Tottenham Stadium would be fine!” 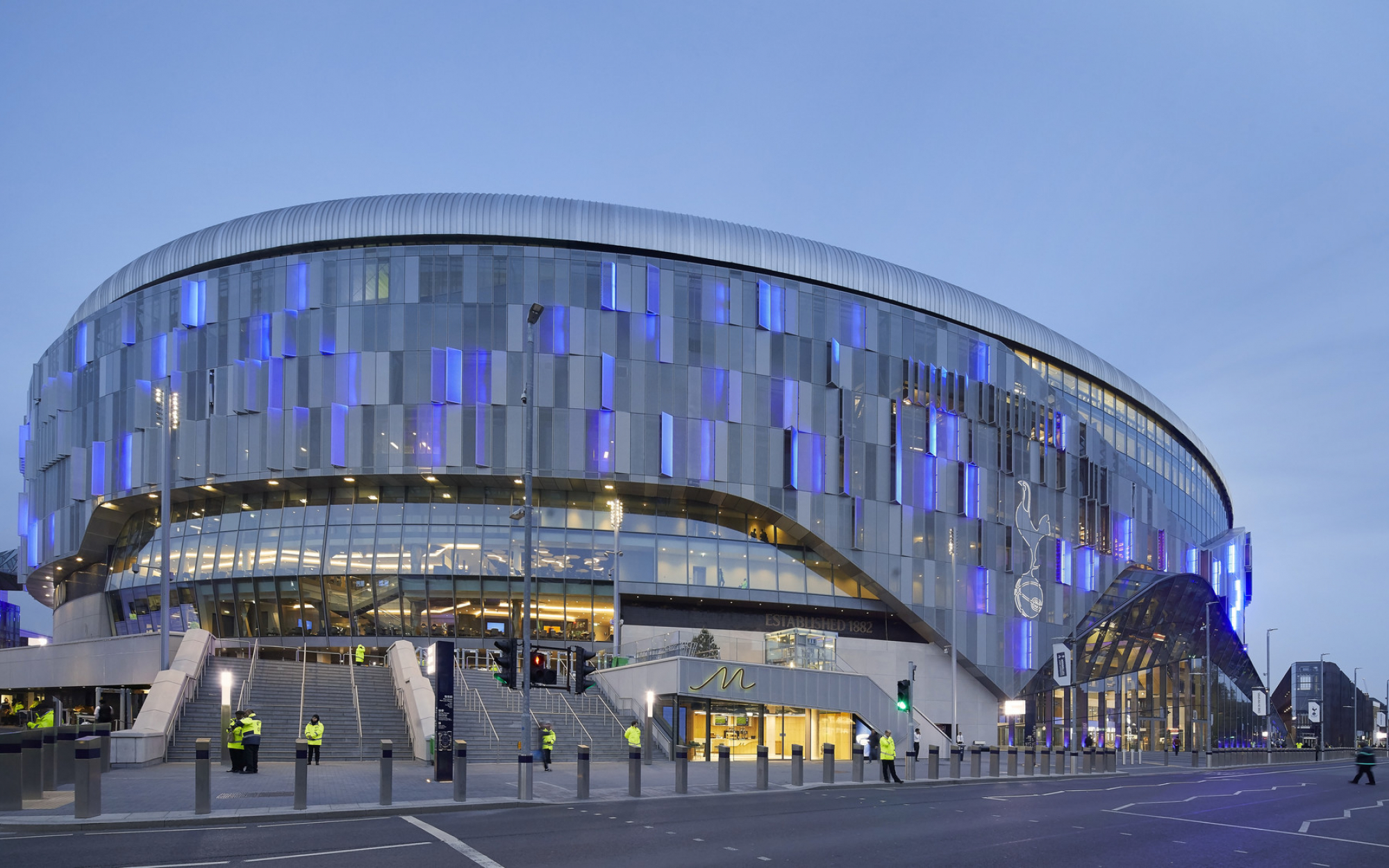 “I would like to have my ashes distributed at Tottenham Hotspur Stadium.”

“I really do not have any deep ties to London other than Tottenham, so it is a better place than any other,” he said.

Dier, who grew up in Portugal where he played for Sporting Lisbon, has revealed that his childhood hero was Spanish tennis superstar Rafael Nadal. 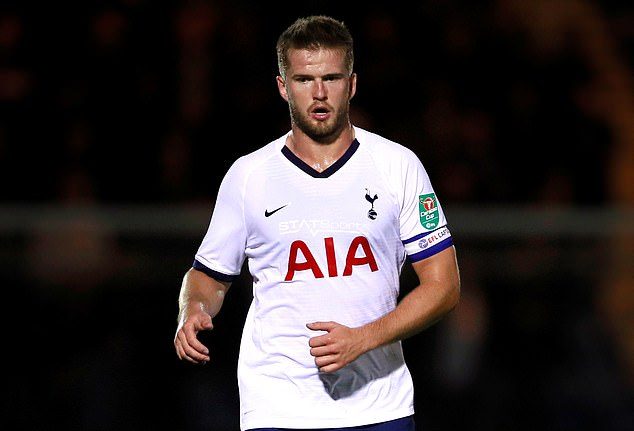 “Growing up, tennis was very much in my family and my brothers and I were big fans of Nadal.”

“But thinking about it, I would never have chosen tennis before football,” said Dier, who in the same interview revealed that he is a big fan of LEGO toys. /Telegraph/