Liverpool seem to need to look at another player, as Kylian Mbappe has decided on his future.

The French star is going through a life form at Paris Saint-Germain and The Reds have long been interested in him.

According to what he reports Foot Market, 22-year-old is in talks with the Parisian club about the new contract. 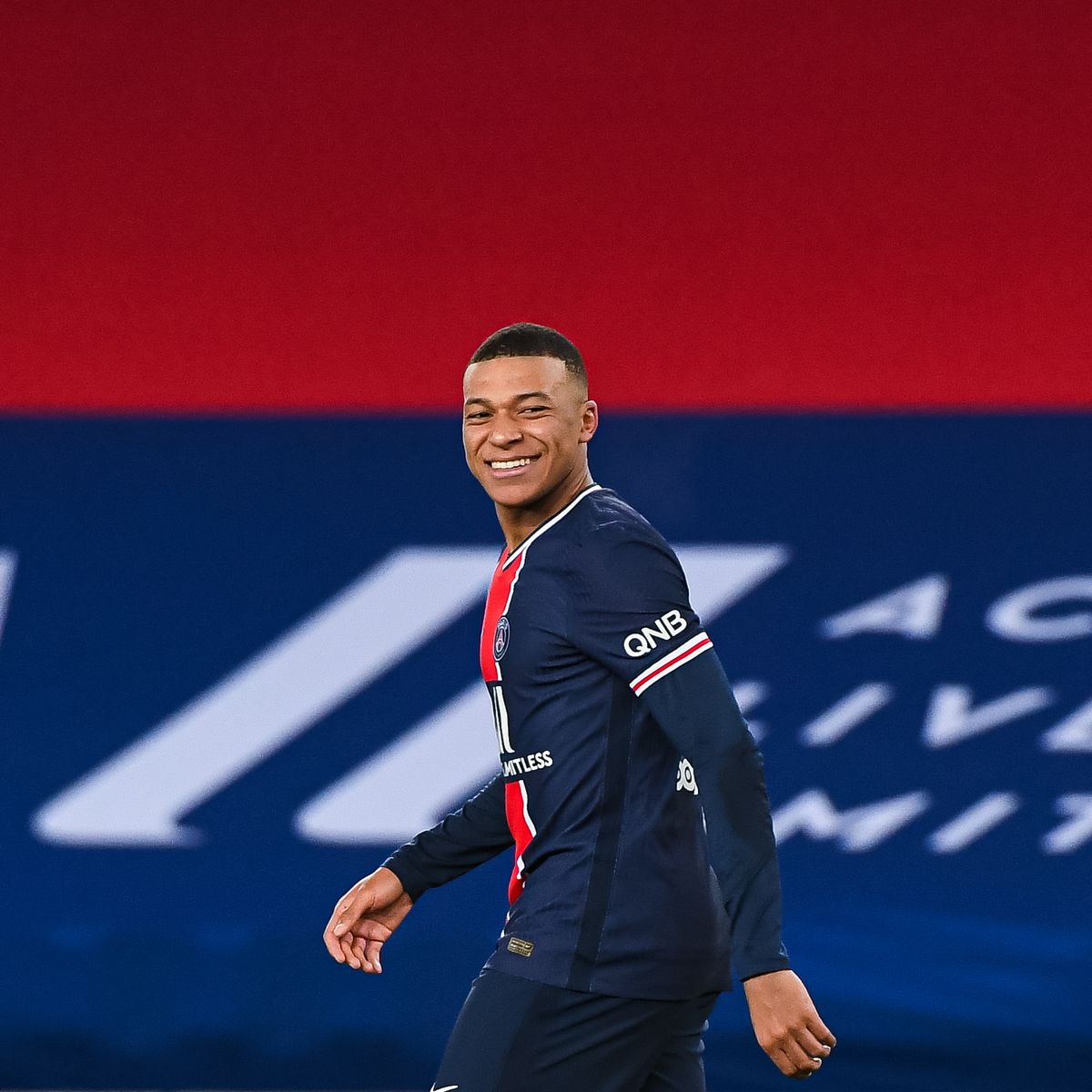 Mbappe is asking the Ligue 1 champions to have in his contract the option to leave the Princes’ Park when he sees it as necessary to change the environment.

PSG had spent around 120 million euros on the transfer of the striker from rival Monaco, until now his value reaches the figure of 200 million.

His form has been growing lately and he shows the hat-trick against Barcelona in the 4-1 victory in the Champions League.

Thus, Liverpool should hope for some other side, as it seems that Mbappes’ goal is to continue his stay in France. /Telegraph/