The six big clubs from the Premier League are suspected to have started the plan for the European Super League three years ago during a dinner in New York, the media on the Island report.

The world of football plunged into turbulent waters more than 48 hours ago, when the idea emerged that 12 major European clubs were creating a new competition.

Together with three Serie A clubs and three La Liga clubs: Arsenal, Chelsea, Liverpool, Manchester City, Manchester United and Tottenham, it has announced that they are creating a lucrative project for football. 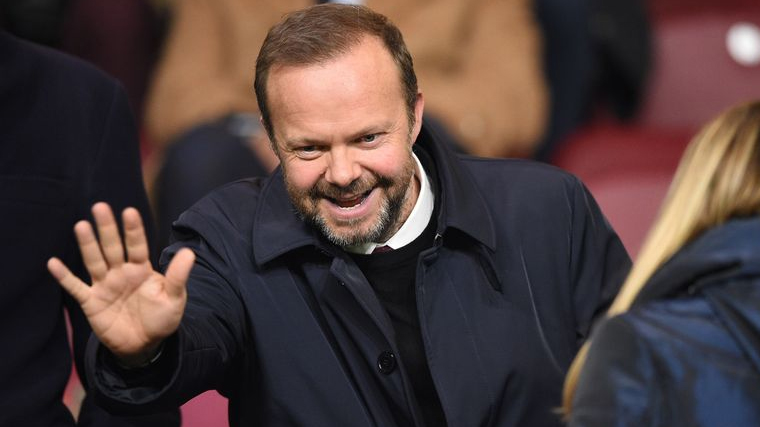 According to the Daily Mail, the idea to start the project started in 2017, when the leaders of clubs such as Arsenal, United and Liverpool, met in New York.

The owner of The Reds, John W. Henry, the then director of The Gunners, Ivan Gazidis, and that of the Red Devils, JP Morgan, had discussed the project, which is currently only on paper.

He was later joined by Ed Woodward and one of the owners of the Glazer family, Tribeca.

All five are said to have discussed the big project to break away from the big clubs, and generate more revenue.

Gazidis is not part of Arsenal, after joining Milan in 2018, but is part of this project.

The photo was taken in 2017 and it is believed that television rights were discussed there, compiling an agenda for the next meetings.

But now in 2021, the idea of ​​starting the European Super League abruptly faded as six clubs from the Premier League left the project. /Telegraph/