Dayot Upamecano could leave RB Leipzig even during the January transfer window if there is a high bid for him.

The French defender has excelled in recent years with the German club and has aroused the interest of the biggest European teams.

The 22-year-old has extended his contract until 2023 with RB Leipzig, but he can also leave this January or summer transfer window.

It has been RB Leipzig boss Oliver Mintzlaff who has confirmed that if a good offer comes to the player they will allow him to leave. 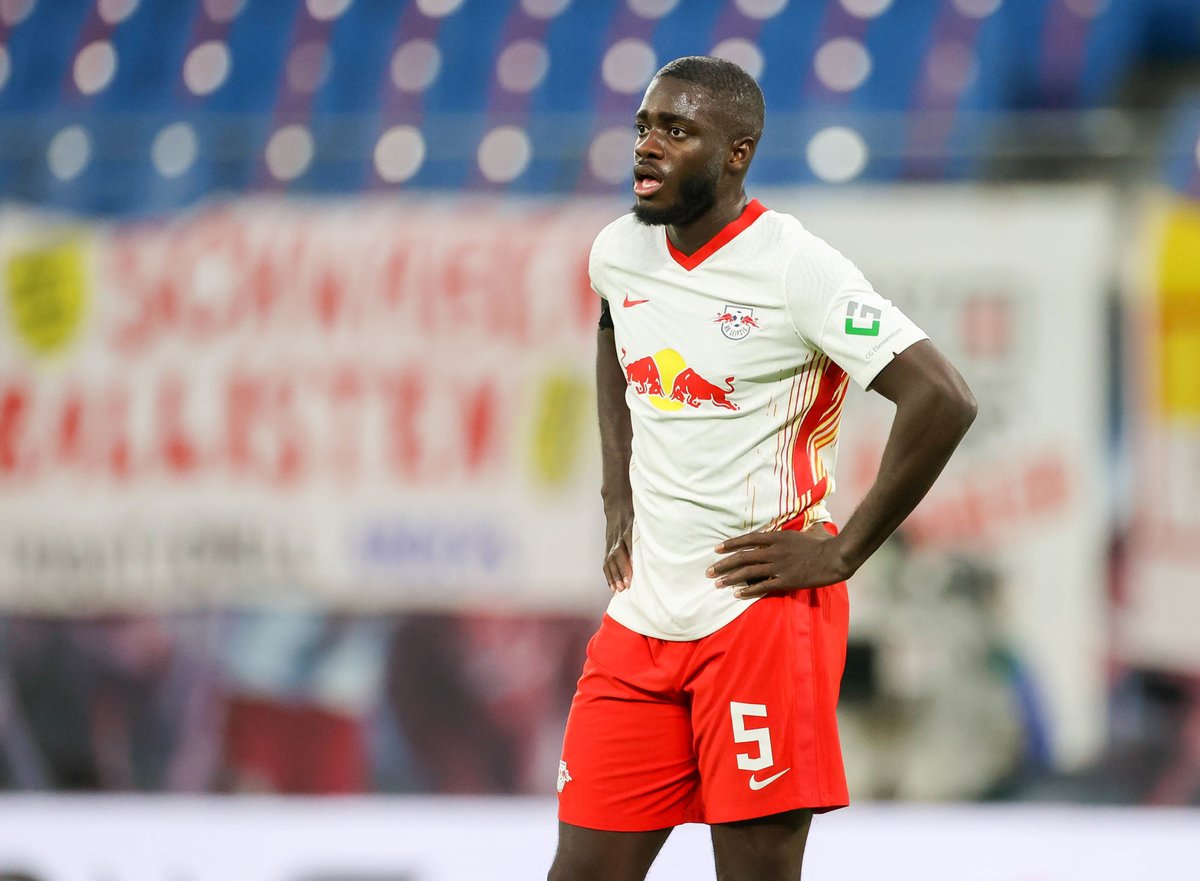 “We have had good players over the years like Werner, Keita or Diego Demme who have been sold at a good price.”

“As a club we will always consider selling key players if financial offers make sense, so this also applies to Upamecanon,” Mintzlaff told Bild.

This statement has alarmed English teams such as Chelsea, Man Utd and Liverpool who have long been interested in the French defender. 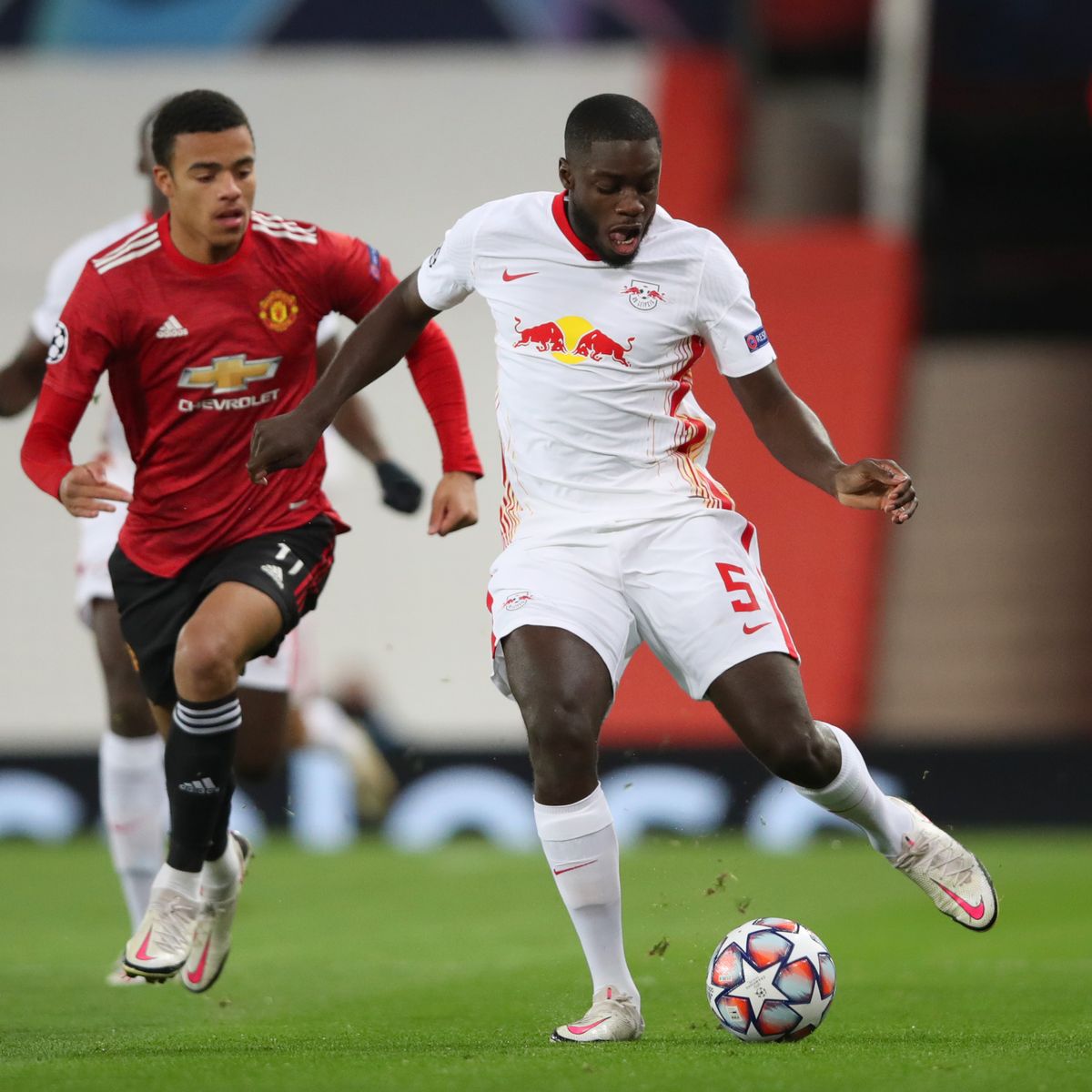 Upamecano has a contract with Leipzig until the summer of 2023, while he has a release clause of 42 million euros.

If any of the teams interested in Upamecanon pay the amount of 42 million euros, then they can transfer the Frenchman. / Telegraph /