Skip to content
HomePremier LeagueEnglish teams want the transfer of Konata, the clause of the French defender is revealed


Ibrahima Konate could be transferred to the English football elite Premier League during the January transfer window.

It was the prestigious German newspaper Sport Bild that reported on the interest of four major English clubs for him.

The talented French defender has been part of RB Leipzig for four years and has excelled with his performances.

Major English teams such as Arsenal, Liverpool, Manchester United and Tottenham Hotspur want his transfer as early as the January transfer window. 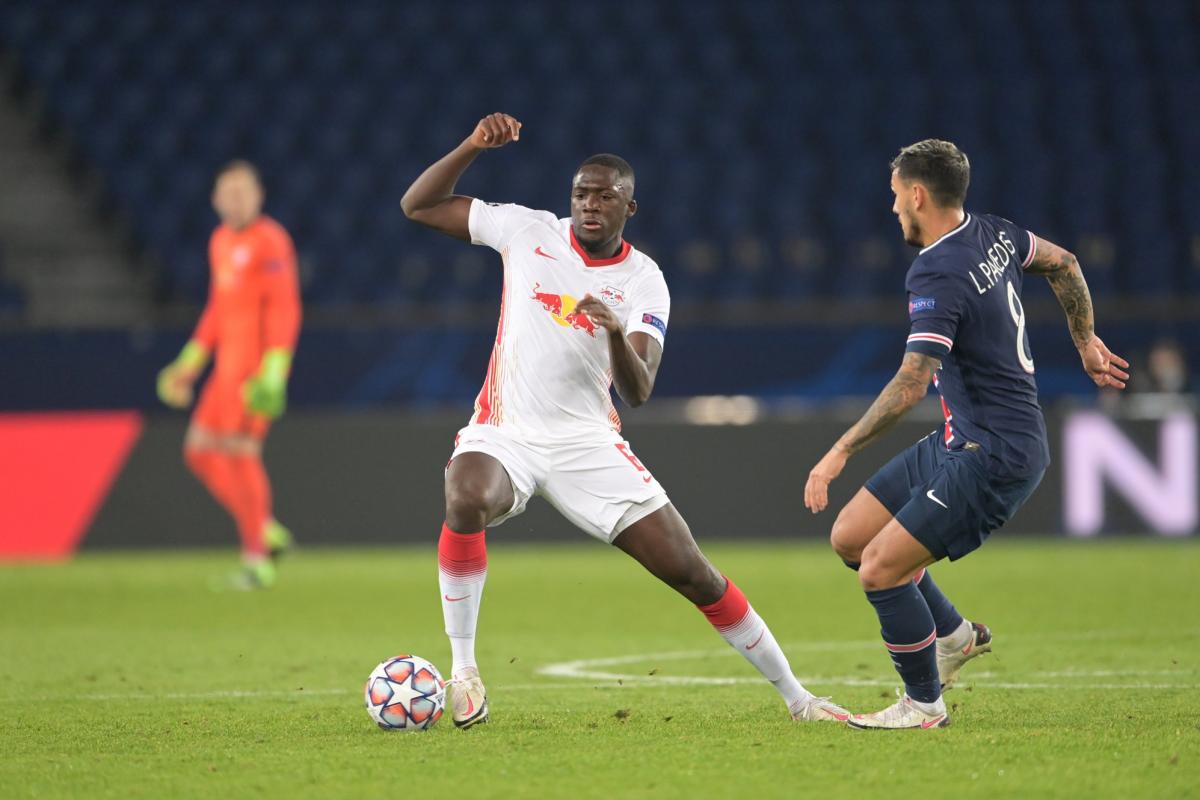 Bild has revealed that the defender has a departure clause of 40 million euros and if any of the teams interested in him pay this amount, he can transfer Konata as early as January.

The 21-year-old has a contract until the summer of 2023 with RB Leipzig, but he feels ready to make the big step in his career.

Liverpool is seen as the favorite team for the transfer of the player as Jurgen Klopp likes the Frenchman extremely much. 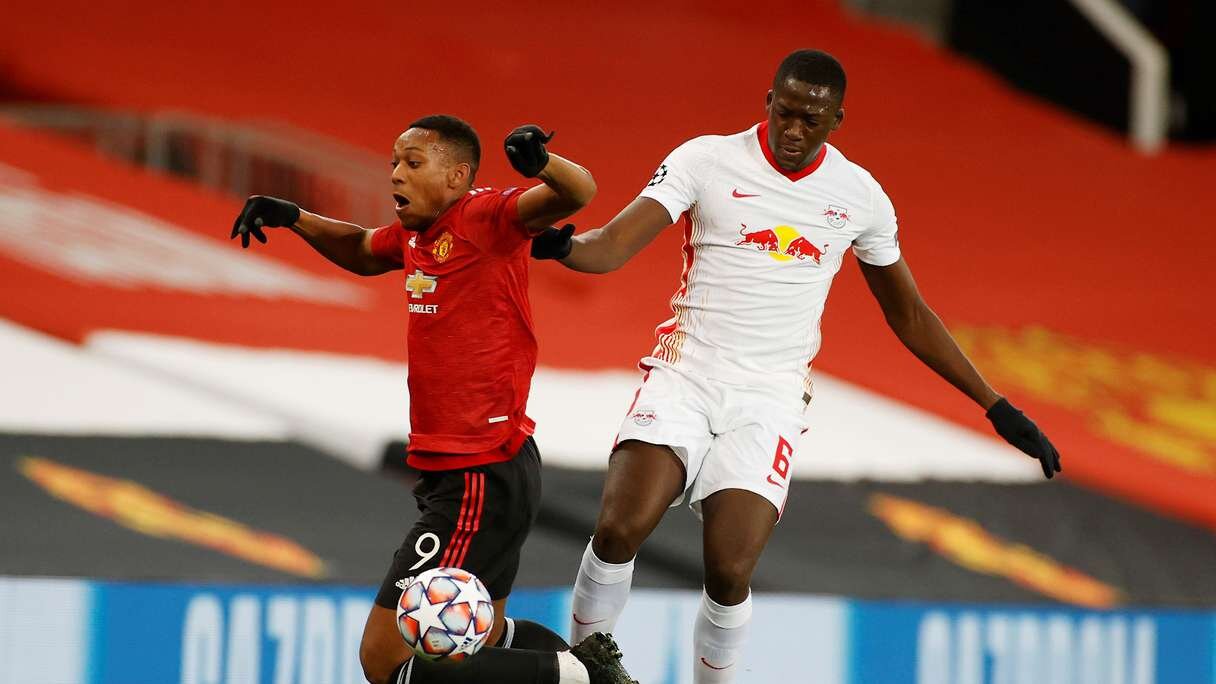 The reigning champions of England urgently need the transfer of a central defender and the possibility that he will do so within the last two days of the transfer window is not ruled out.

Konate this season has played 12 matches with Leipzig where he has scored another goal. / Telegraphy /