Erling Haaland’s father and his manager Mino Raiola yesterday on a trip to Spain, where they held meetings with the leaders of Barcelona and Real Madrid, two clubs interested in the services of the striker.

But for the star of Borussia Dortmund have shown interest many big European clubs, not only Real Madrid and Barcelona. 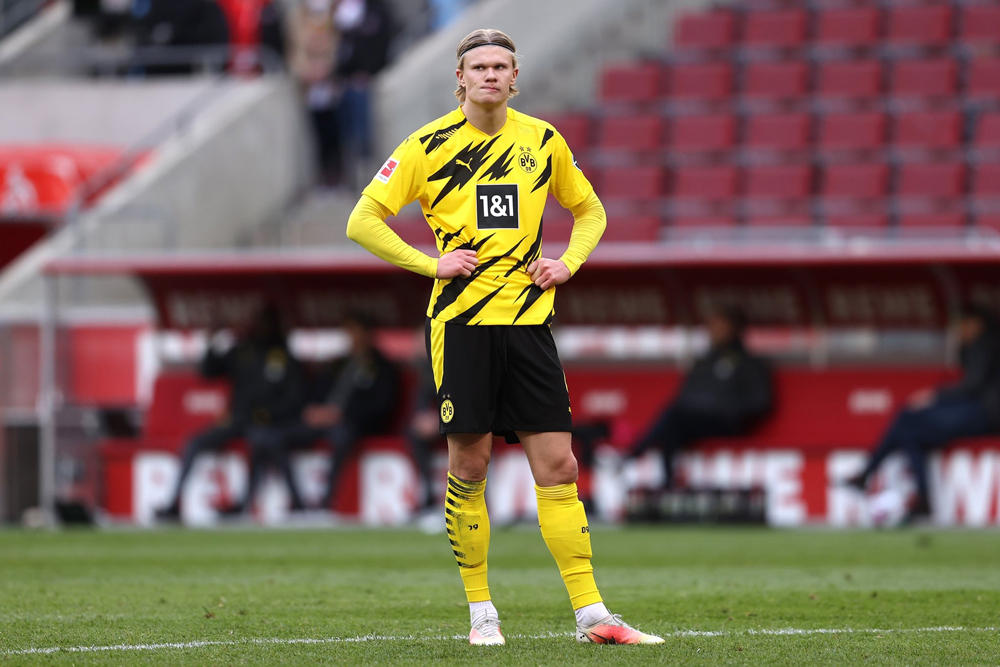 According to “The Sun”, Raiola and Haaland’s father will spend the weekend in England, where they are expected to have meetings with the leaders of these three English clubs.

It is revealed that there is no meeting with the leaders of Manchester United on the agenda.

Erling Haaland has a departure clause from Borussia Dortmund worth 70 million euros, which enters into force only in the summer of 2022. 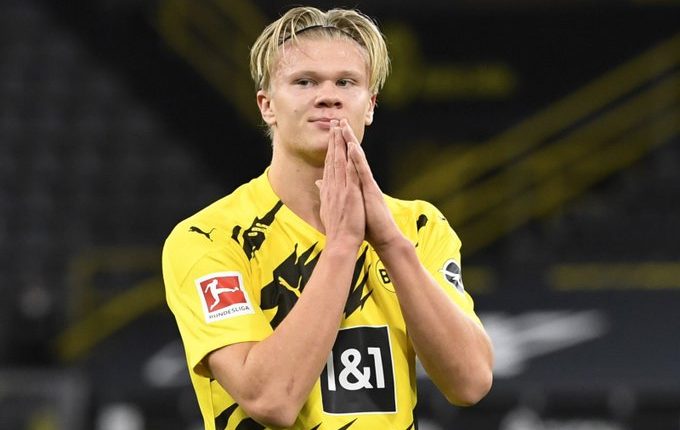 Its current price is estimated at 140m euros. /Telegraph/