Everton won 1-0 against Chelsea in the match valid for the 12th week in the Premier League.

The team led by Carlo Ancelotti has proved strong at home, causing Frank Lampard’s first loss to Chelsea after 10 games.

The only goal in this home win was scored from the penalty spot in the 22nd minute and it was midfielder Gylfi Sigurdsson who scored the winning goal.

The most rated player of the match was exactly Sigurdsson, who after the winning goal was rated 7.9.

On the other hand, the lowest grade went to Timo Werner, Ben Chilwell and Olivier Giroud, who were graded 6.1. 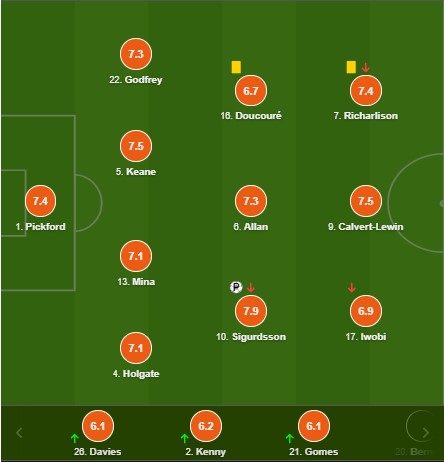 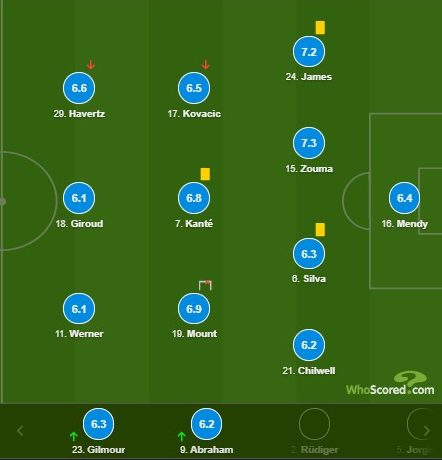