Everton won 2-1 against Arsenal in the match valid for the 14th week in the Premier League.

Arsenal did not manage to recover a bit from the trip to Goodison Park after being defeated by Everton.

The most valued player of the match was defender Mina, who after the winning goal and good play in defense was graded with 7.7.

On the other hand, the lowest grade of the meeting went to Arsenal defender Holding, who was rated 5.6. 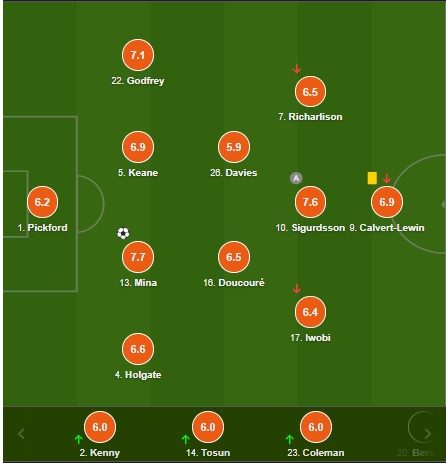 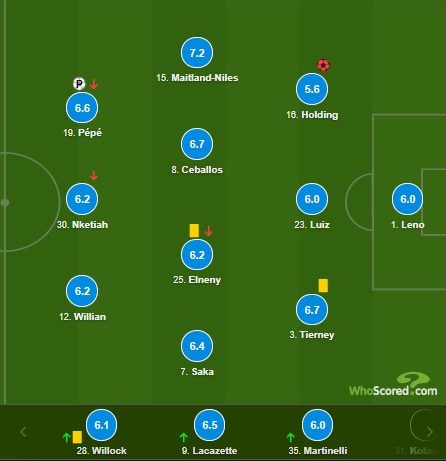