The English striker has regained his best form at the ‘Parc de Princes’, as he is scoring regularly.

In 25 official matches with the Parisians this edition, Kean has scored 14 goals and assisted in another.

PSG simply borrowed the Italian from Everton, without having the right to buy him. 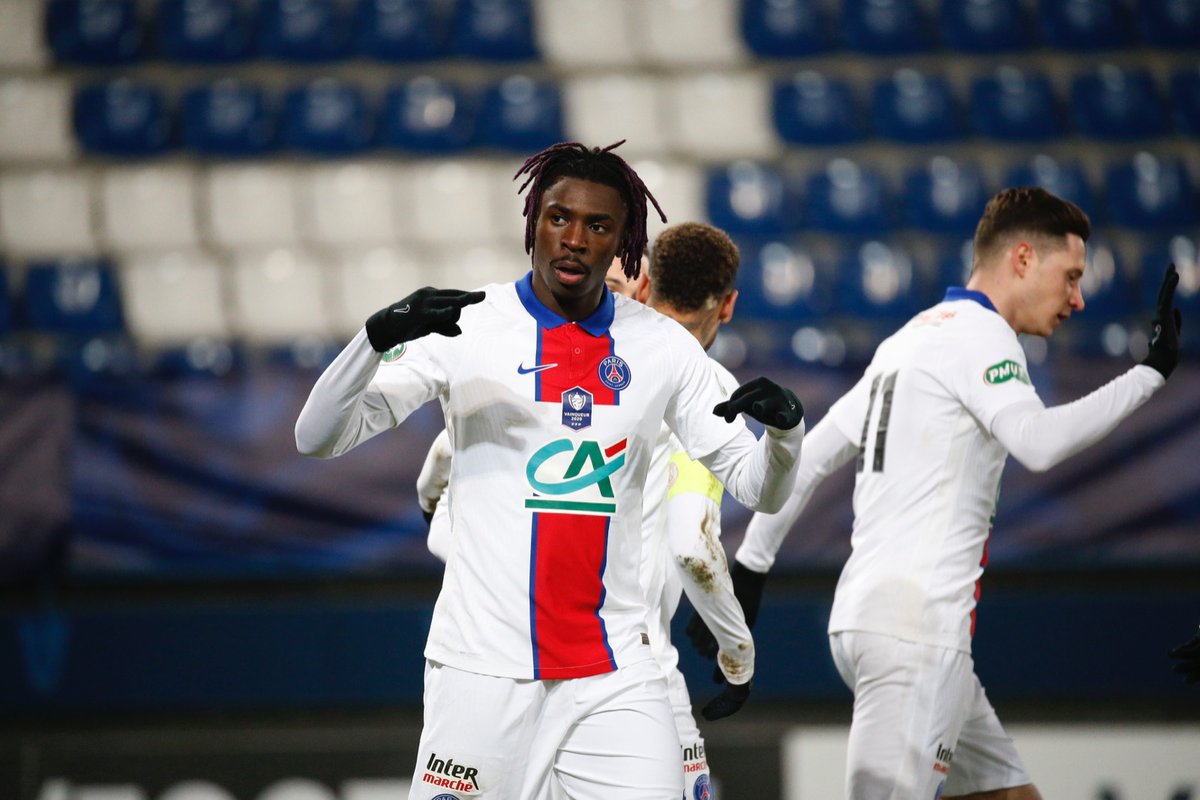 Everton does not intend to return the Italian talent to the team, as it has also set the price of leaving in the summer.

According to the English media The Guardian, Everton is asking for 70 million euros to release the player. 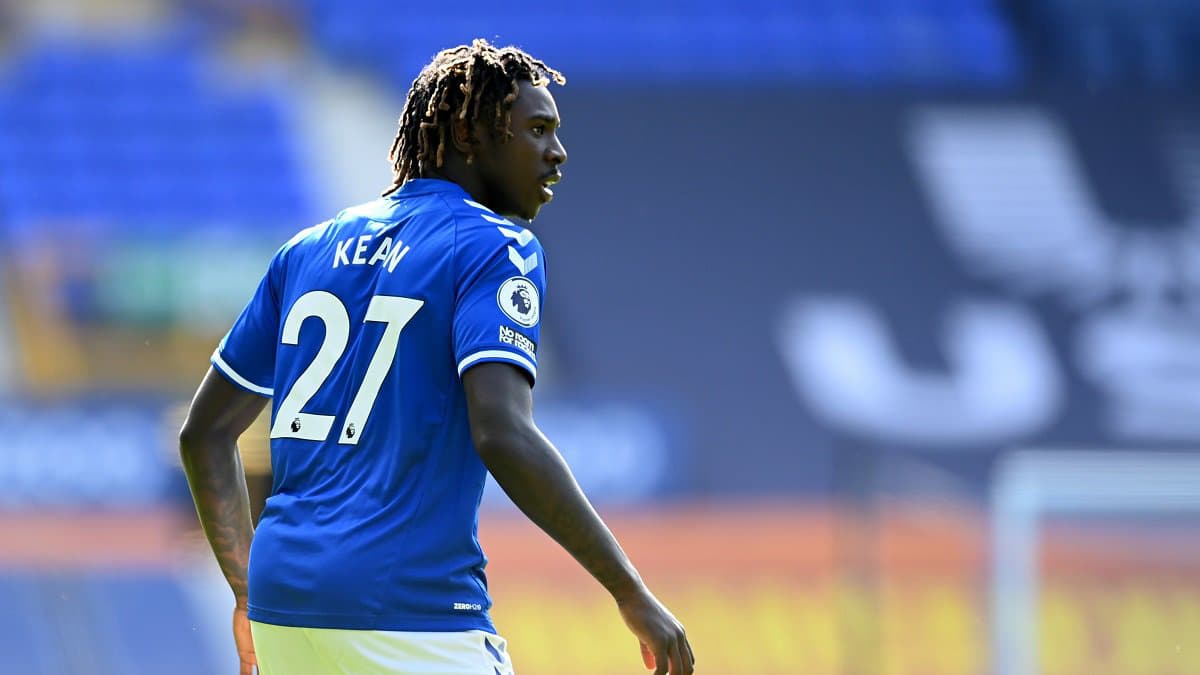 This seems a bit exaggerated, considering that the white and blues had paid 27.5 to transfer him from Juventus.

PSG, Roma, Milan and Napoli remain the teams interested in the services of the Italian representative. / Telegraphy /