Skip to content
HomePremier LeagueEzgjan Alioski scores the first goal in the Premier League, a beautiful finalization of the Albanian against Newcastle in the deep victory of Leeds


Ezgjan Alioski has scored the first goal of his career in the English football elite, the Premier League.

The Albanian midfielder who is active with Leeds United has been the protagonist in his team’s victory against Newcastle United.

Alioski has been the starter as always for his team, which took a deep 5-2 victory over Newcastle.

The representative of Northern Macedonia managed to score the fourth goal in this challenge. 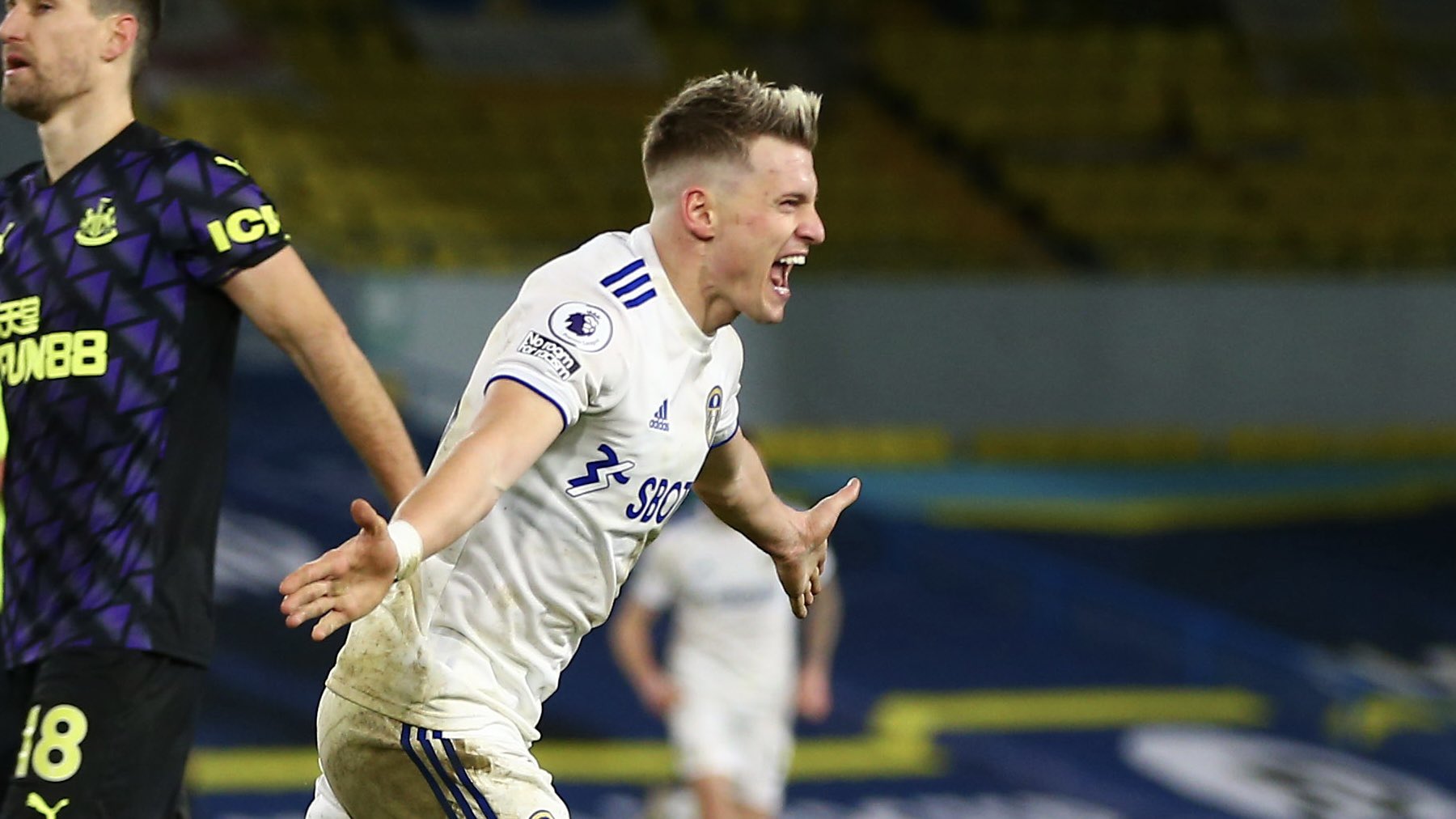 The 28-year-old was beautifully assisted by Hernandez as he easily scored for 4-2.

For Alioski this was the first goal in the elite of English football, with the Albanian who under the orders of coach Bielsa is playing as a left defender.

Anyway with this victory, Leeds United has risen to 13th position in the table with 17 points collected. / Telegraph /

Gianni Alioskiii @ezgjanalioski with a goal in the firecracker over Newcastle!
No Gianni No Party! #leeds #alioski pic.twitter.com/lB6PACjeyl