Chelsea is offering fat salaries to the players, but the expected results are not coming.

The Blues are not doing so well in the Premier League, as they are currently in fifth place despite spending over 200 million euros last summer.

At Chelsea, the salary they currently deserve is being paid by Mason Mount, Eduard Mendy and a few others, and the same cannot be said for Kai Havertz, Timo Werner, Christian Pulisic and others. 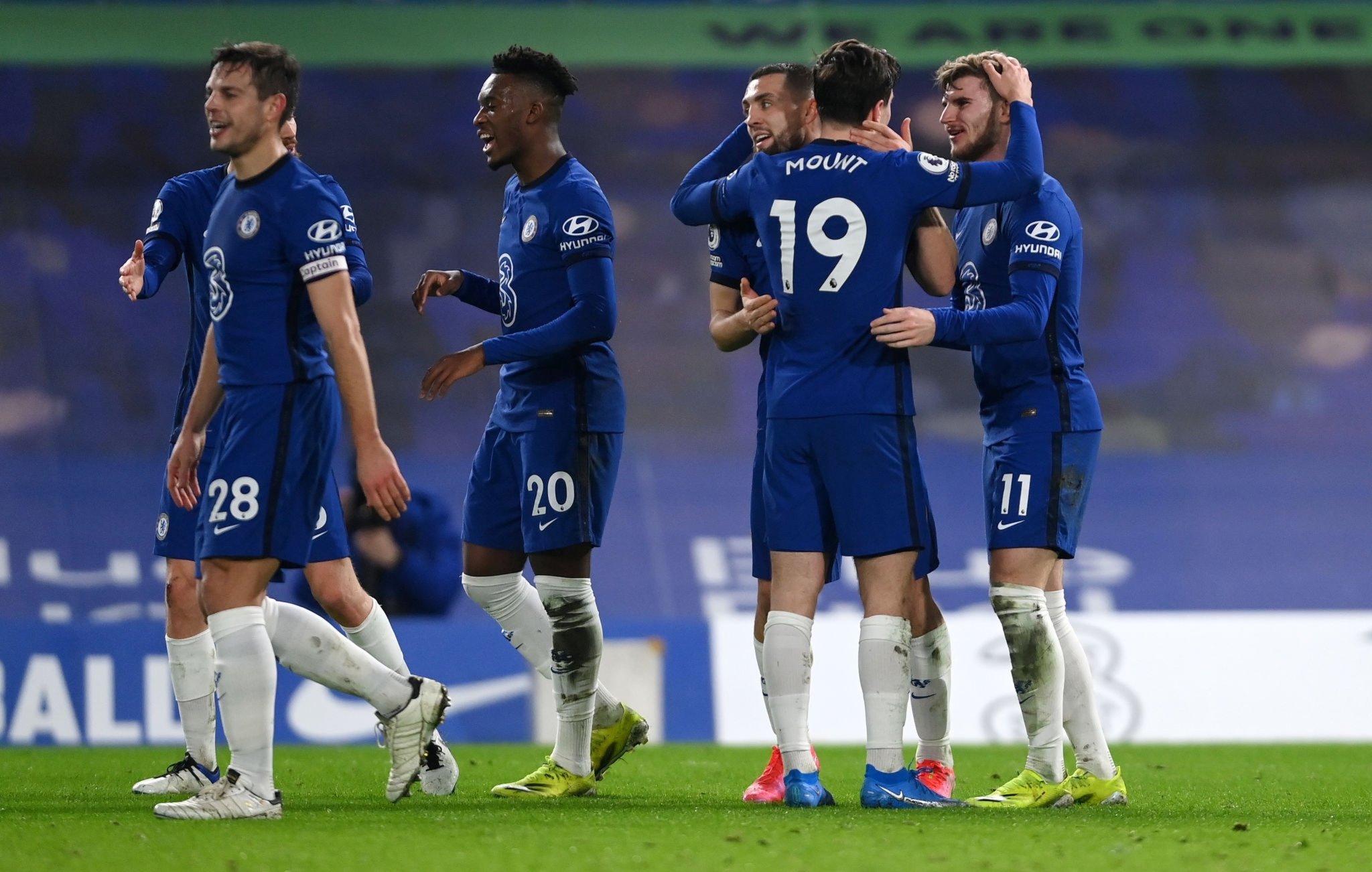 That immediately made him the club’s best winner, until he was joined in the summer by compatriot Timo Werner, who reportedly earns 0 270,000 a week at Stamford Bridge.

The duo are struggling to find the top form they had in the Bundesliga, and will have the next edition time to show themselves or be sold. / Telegraphy / 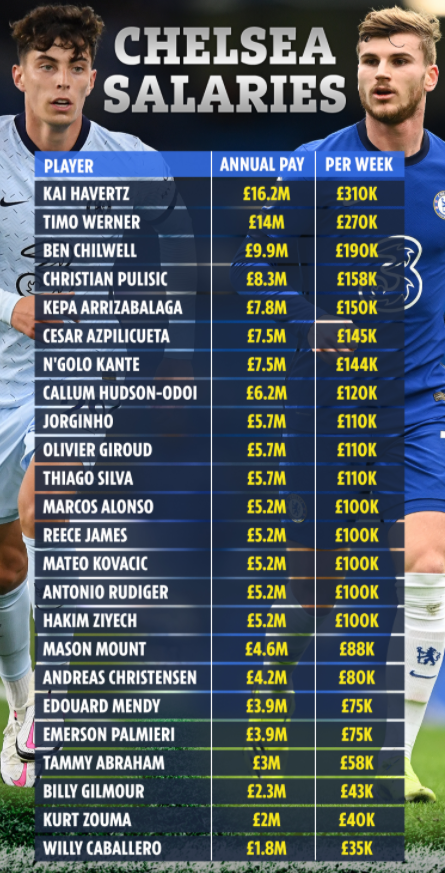