United have not lifted a trophy since Mourinho took over when the Red Devils won the Europa League and League Cup and their last success in the Premier League was in 2013, when Fergison was leading the team.

Current United manager Solskjaer downplayed the importance of his team not winning trophies in recent years, saying that success in cup competitions is more of an ego than other strategists. 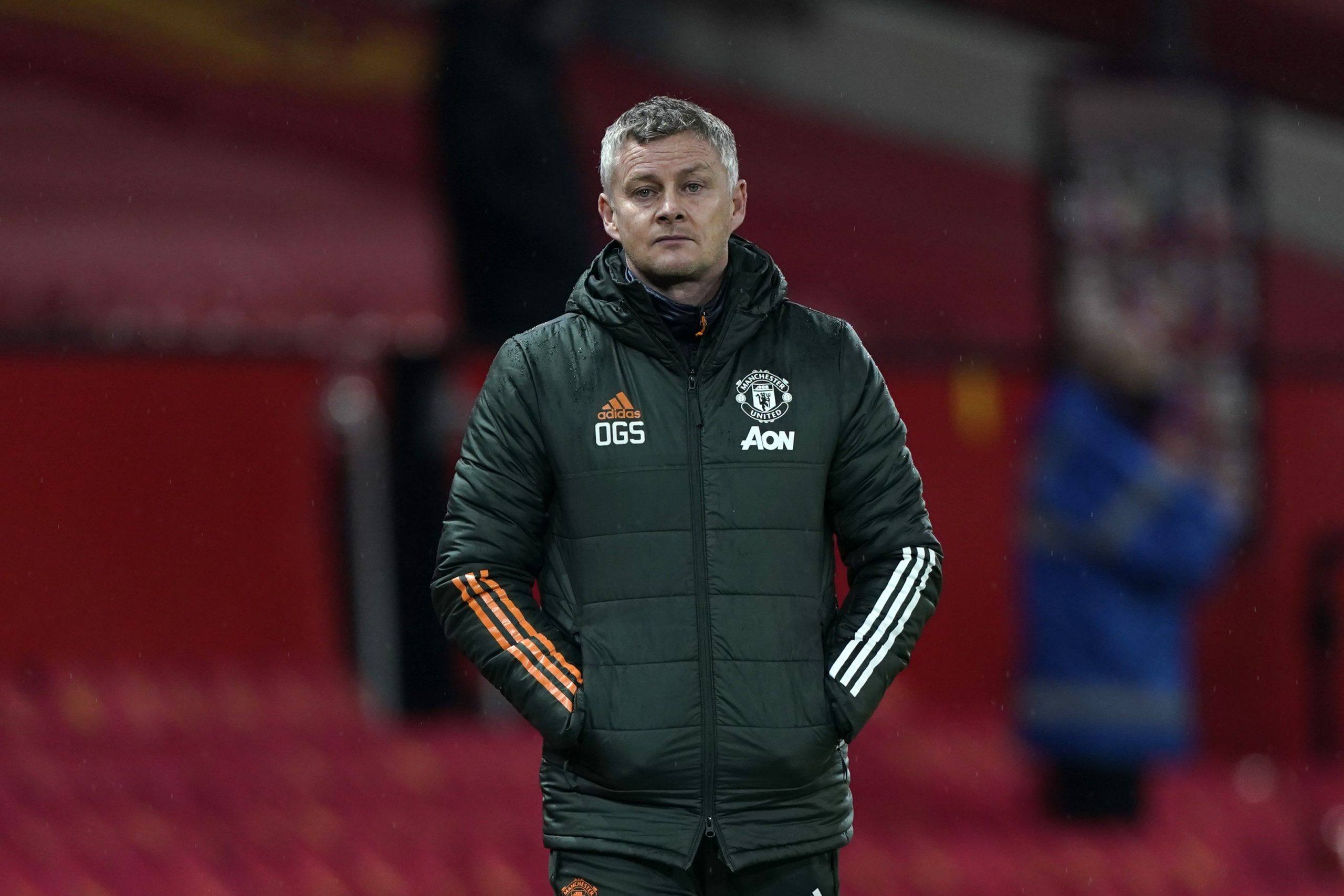 But Mourinho has a different opinion and believes that the best United coach would ever take his side in the debate.

“It is his opinion. I’m pretty sure his big boss Sir Alex had a different opinion on that. But, I respect what Solskjaer thinks. “I think differently,” said Mourinho when asked about Solskjaer’s comments.

“Freedom of thought, freedom of ideas, and if that’s what he thinks is good of me. “It’s not a problem for me, he is not showing disrespect to anyone.”

“But I repeat I believe that his great boss, and the greatest in the history of the Premier League, has a different view on this,” added Mourinho.

After winning three titles in Scotland and four Scottish Cups with Aberdeen, Ferguson took over at United in 1986 and won a host of trophies in his 27 years at the helm. /Telegraph