Brazilian midfielder Fernandinho is spending the last months of his career as a footballer.

The Brazilian is spending his eighth season at City after joining Shakhtar Donetsk in 2013.

Fernandinho has since been a reference point in City’s midfield department and has become a club legend. 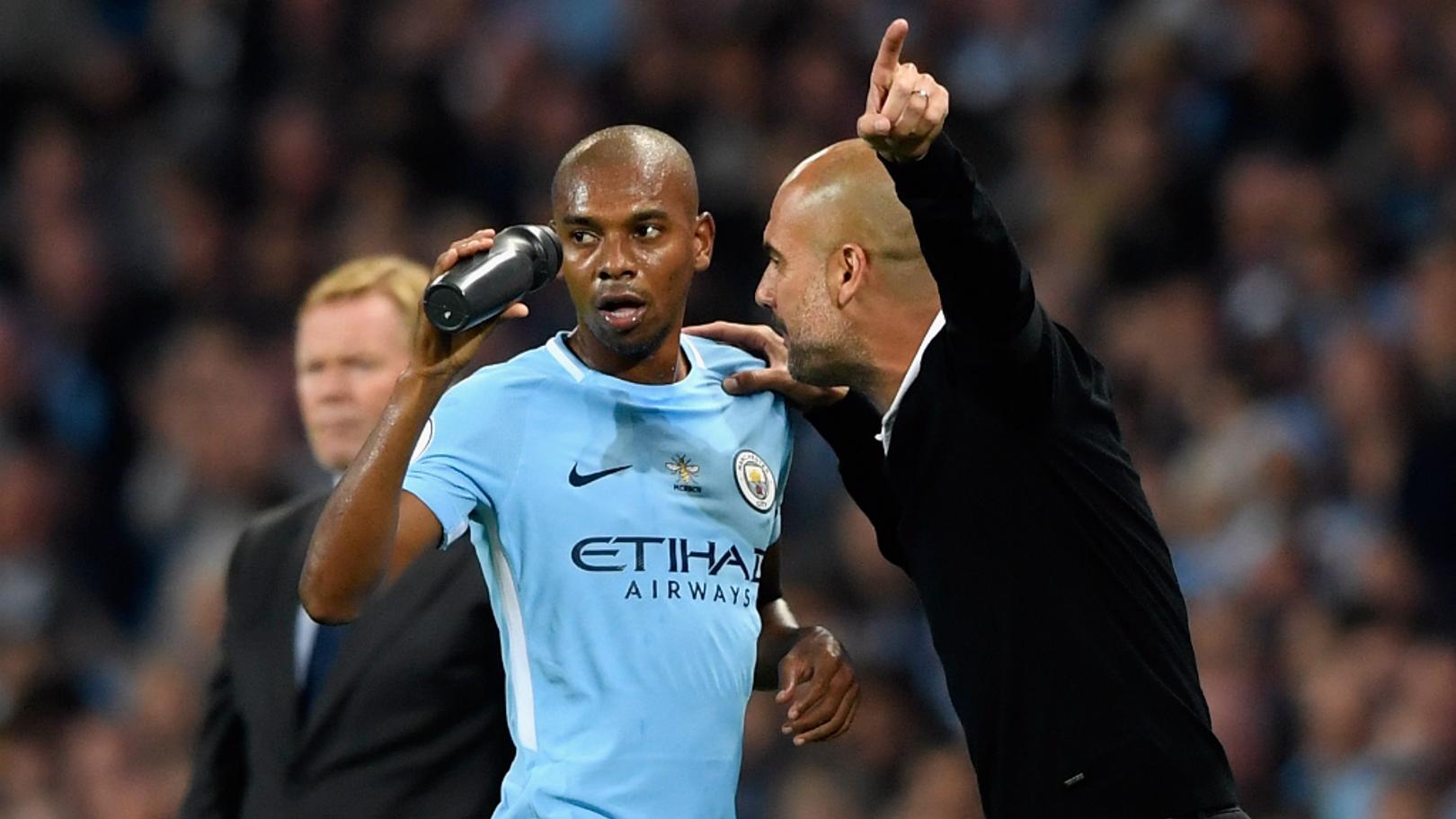 The 35-year-old will remain a free agent at the end of this edition, but it seems that he will not continue his career as a footballer despite the offers he has.

Atletico Mineiro wants at all costs his return to Brazil, but it has been the director of this team who has confirmed that Fernandinho has another offer from Manchester City. 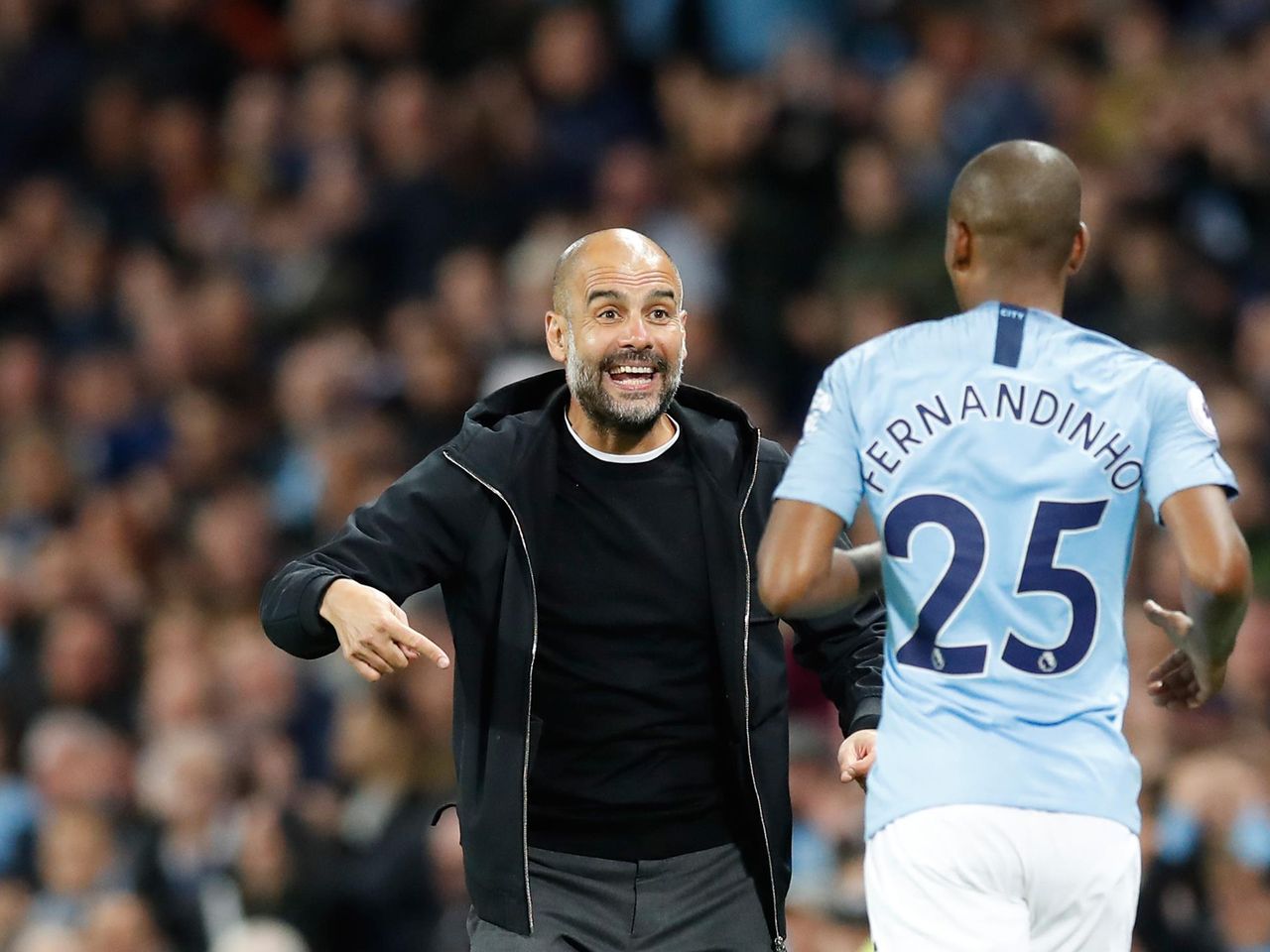 “There is a lot of speculation about Fernandinho’s future as he is a free agent after a few months,” said Rodrgio Caetano.

“Fernandinho is a City benchmark both on and off the pitch and the English club does not want to let him go.”

“We want his transfer to Atletico Miniero, but he has an offer to become Pep Guardiola’s assistant at the end of the season and it looks like he will decide on that,” said Brazilian club director Rodrigo Caetano. 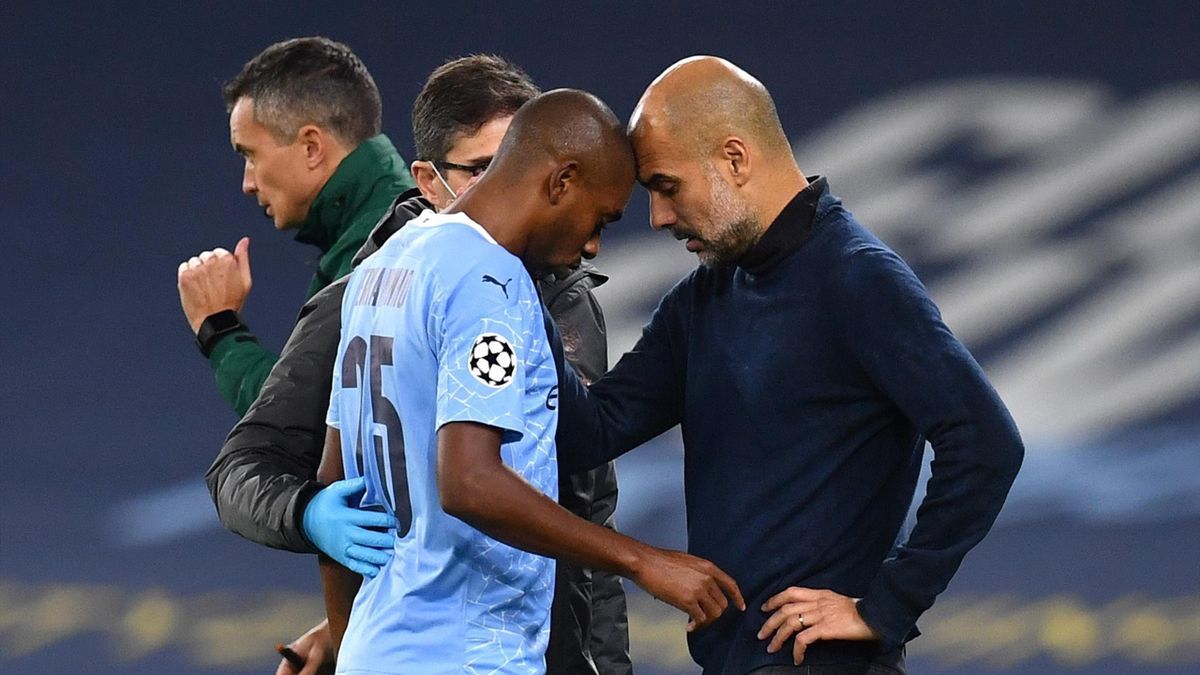 It is now up to the Brazilian to decide whether I will continue my career as a footballer or hang up my shoes to continue to be Pep Guardiola’s assistant. / Telegraphy /