Manchester City captain Fernandinho has said that the players and ‘the dressing room; would welcome Barcelona star Lionel Messi with open arms.

The Barcelona captain is a summer target for City, with the Argentine deal set to expire in June.

There has been a lot of talk about Messi’s transfer to the Etihad, with the latest to join the debate being Brazilian Fernandinho.

“Everyone would like to have (Lionel) Messi in their team,” Fernandinho initially told The Citizens Brasil. 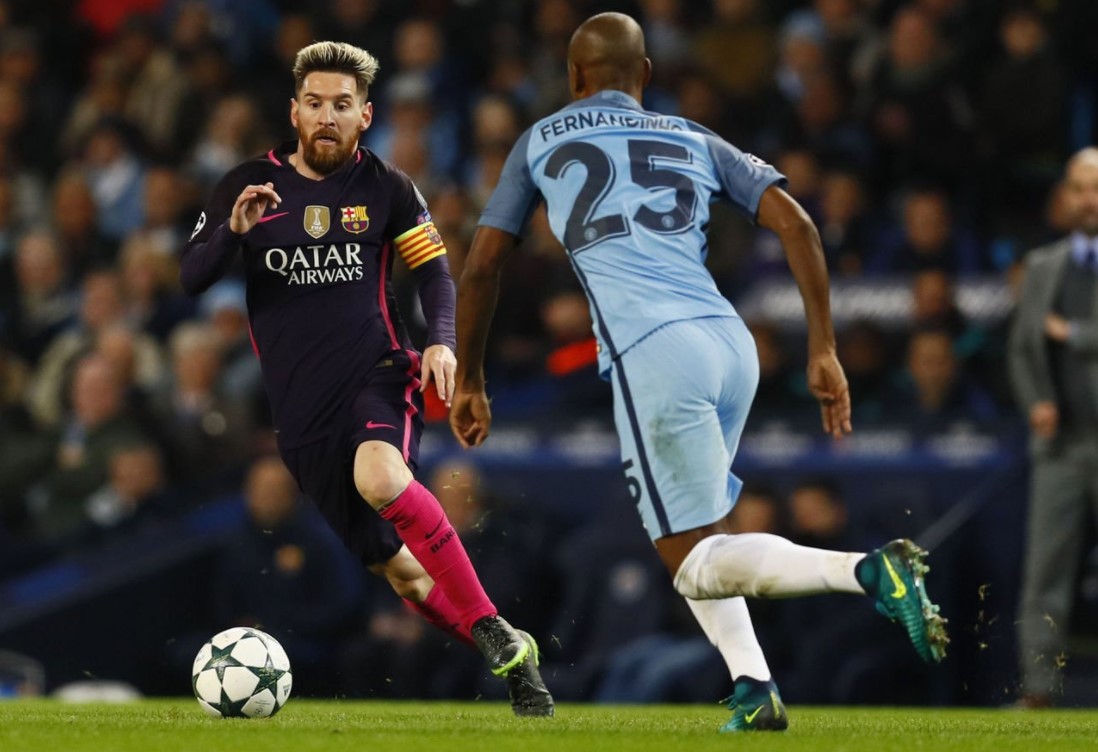 “Messi is the type of player who would have a place in any team in the world,” concluded the Brazilian midfielder.

For his part, Fernandinho also terminated his contract at the end of the season and is expected to leave the Etihad. / Telegraphy /