FIFA has suspended the 10-week ban imposed on Kieran Trippier by the Football Association (FA) for betting violations.

The FA imposed the ban in December, a sentence with which he would have seen the Atletico Madrid player banned from playing matches or even training with this club.

The England representative was sanctioned after people close to him bet on his transfer from Tottenham to Atletico in the summer of 2019.

Since the sentencing was announced, Atletico executives requested the full statement from the FA but received no response.

According to the newspaper Brand, FIFA has now intervened and issued an immediate suspension of the penalty, pending further information to be provided by the FA to Los Rojiblancos. 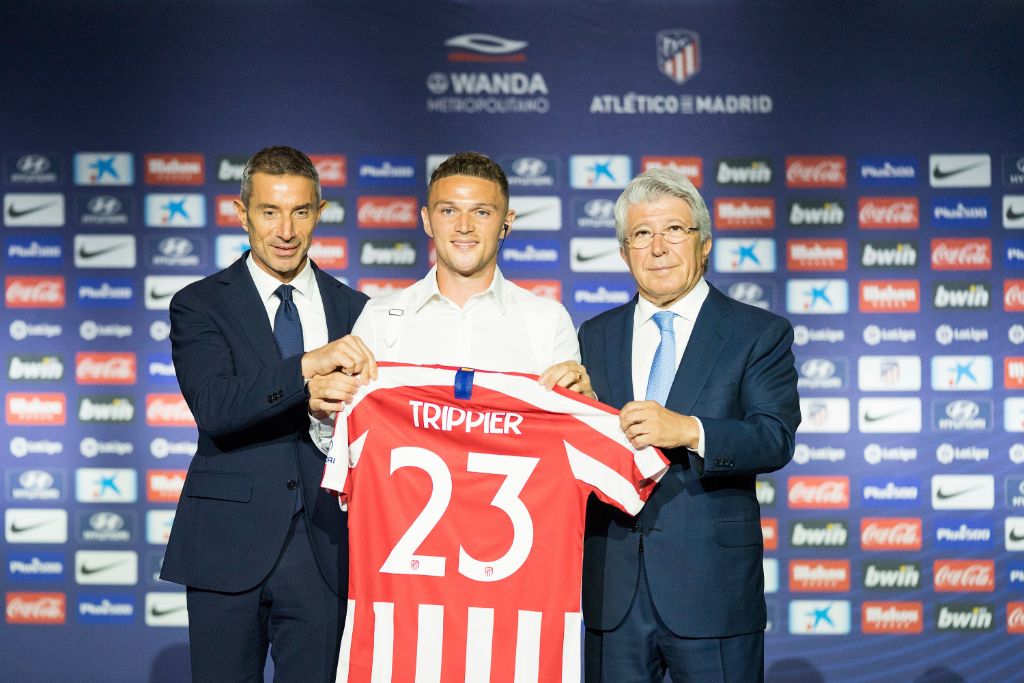 Now, with the suspension suspended, Diego Simeone will be able to call Trippier immediately, although he is not expected to appear against Alaves today (Sunday).

The lifting of the ban by FIFA is only a preliminary step as the matter continues to be investigated. / Telegraph /