“The fans were all calling for Wenger to leave, but they can now see that he was more successful than those who replaced him, so they probably want to bring him back.”

“The style of football was always good with Wenger, the philosophy of the team was clear.” 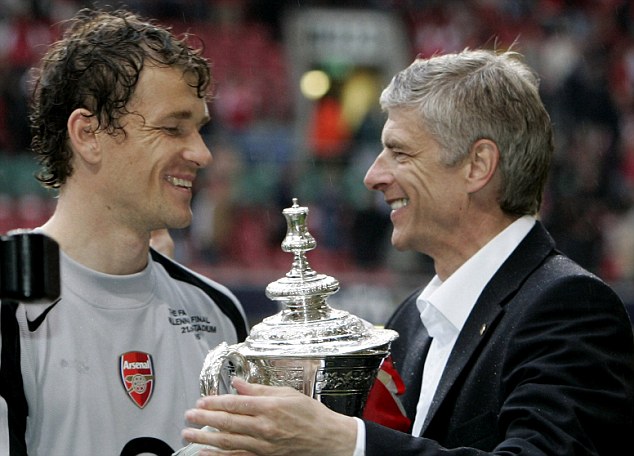 “After all, the results were not as great as they were when I was there, but the way they played was always fun.”

“I do not know what they are trying to achieve now. “Arsenal only produce average results, I can say.”

“The club is a big brand in football and Arsenal are disappointing at the moment. “Maybe we should give them a little more time to change direction.” 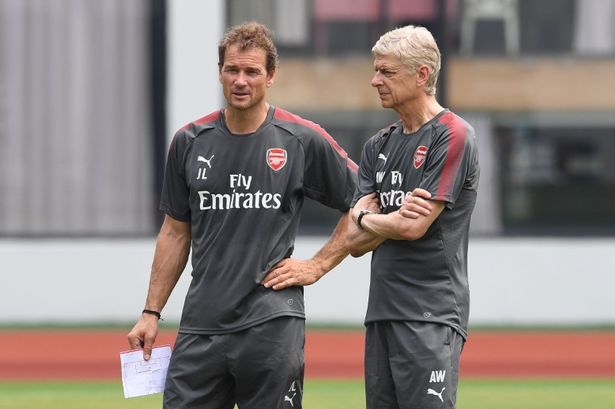 “When do you look at the standings now and see Arsenal in 15th place? “This is the worst I have seen from the team for as long as I can remember,” Lehmann told Sunday World. / Telegraphy /