Another terrible news has come from France where the famous coach, Gerard Houllier has passed away.

The news has been confirmed by the French media about the death at the age of 73 of the former French coach.

The cause of his death is not yet known, but he recently underwent heart surgery in Paris.

During his career, Houllier led major European teams such as PSG, Lyon, Liverpool and the French national team. 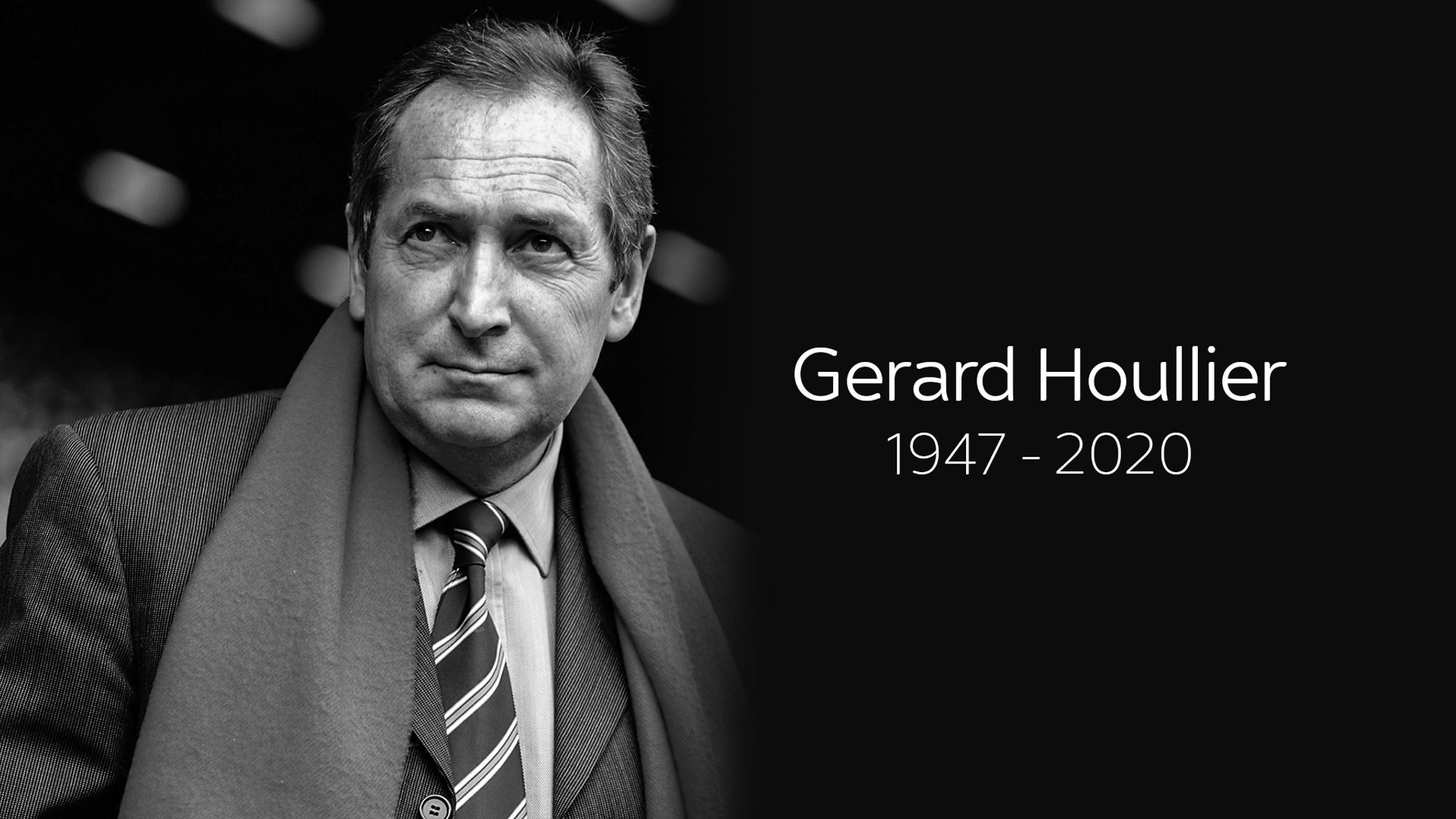 He achieved the greatest success with the English giant Liverpool, where in 2001-2003 winning the UEFA Cup and the European Super Cup.

During his lifetime, he suffered from heart problems.

In 2001, he suffered a heart attack in the Premier League match against Leeds United. 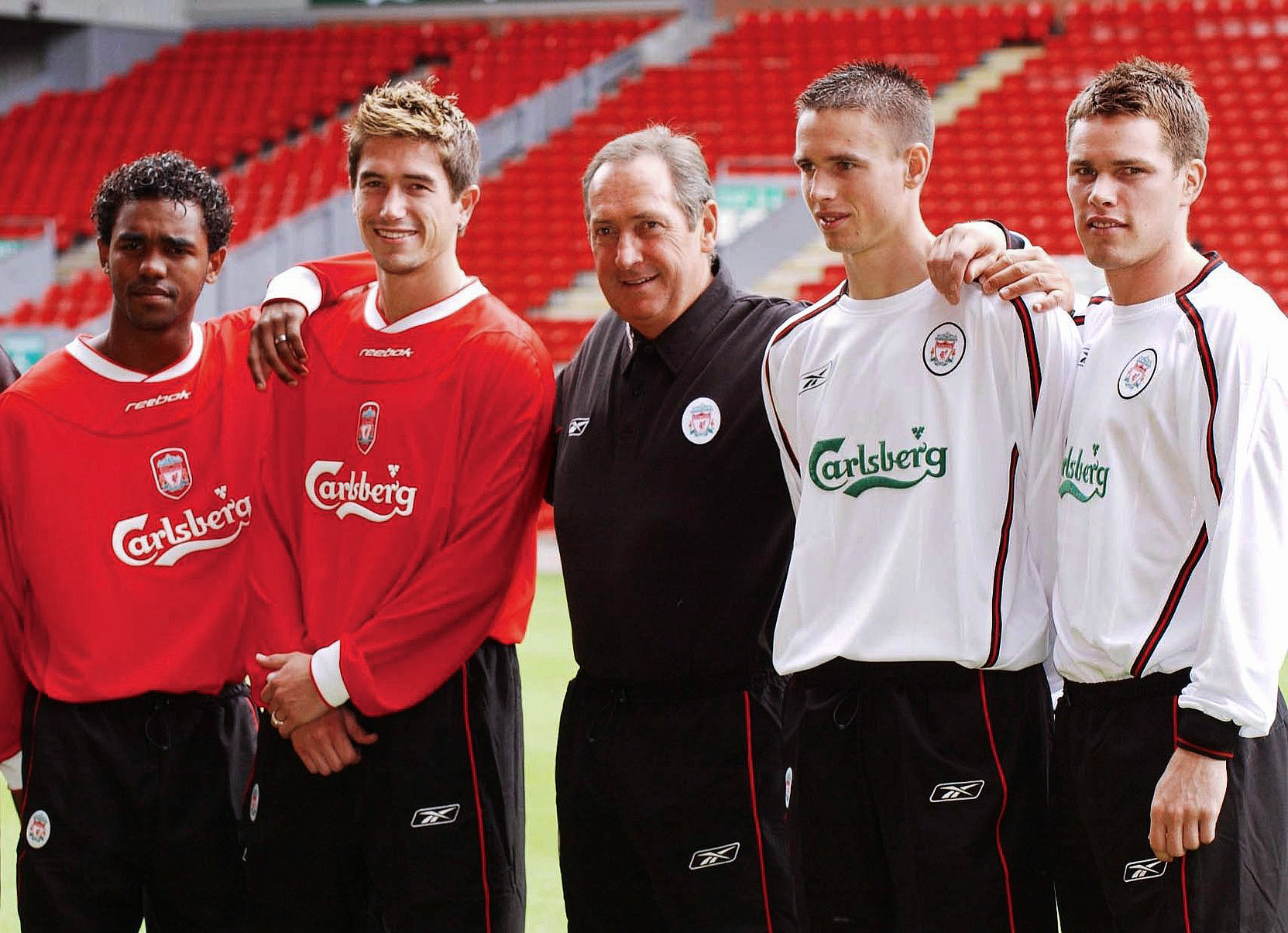 There have been no shortage of messages of condolence for family members from the clubs that Houllier has led to his passing from life.

The last team in the Frenchman’s career was Aston Villa, where he led the English club in the 2010/2011 season and since then has not led any other team. / Telegraph /