Skip to content
HomePremier LeagueFour players leave, one transferred – changes that could happen to Chelsea on the last day of the transfer window


Chelsea are considering making some changes to the squad in the January transfer window.

The Blues are ready to fire four players, but will try to make a transfer.

Billy Gilmour (loan), Olivier Giroud, Kepa Arrizabala and Emerson Palmieri are linked with a departure on February 1 (tomorrow), which is the last day of the transfer window.

But the London team will not stop there, as they are reportedly trying to transfer Dayot Upamecano from Rasenball Sport Leipzig.

Chelsea with four departures could easily transfer the defender of the German team. 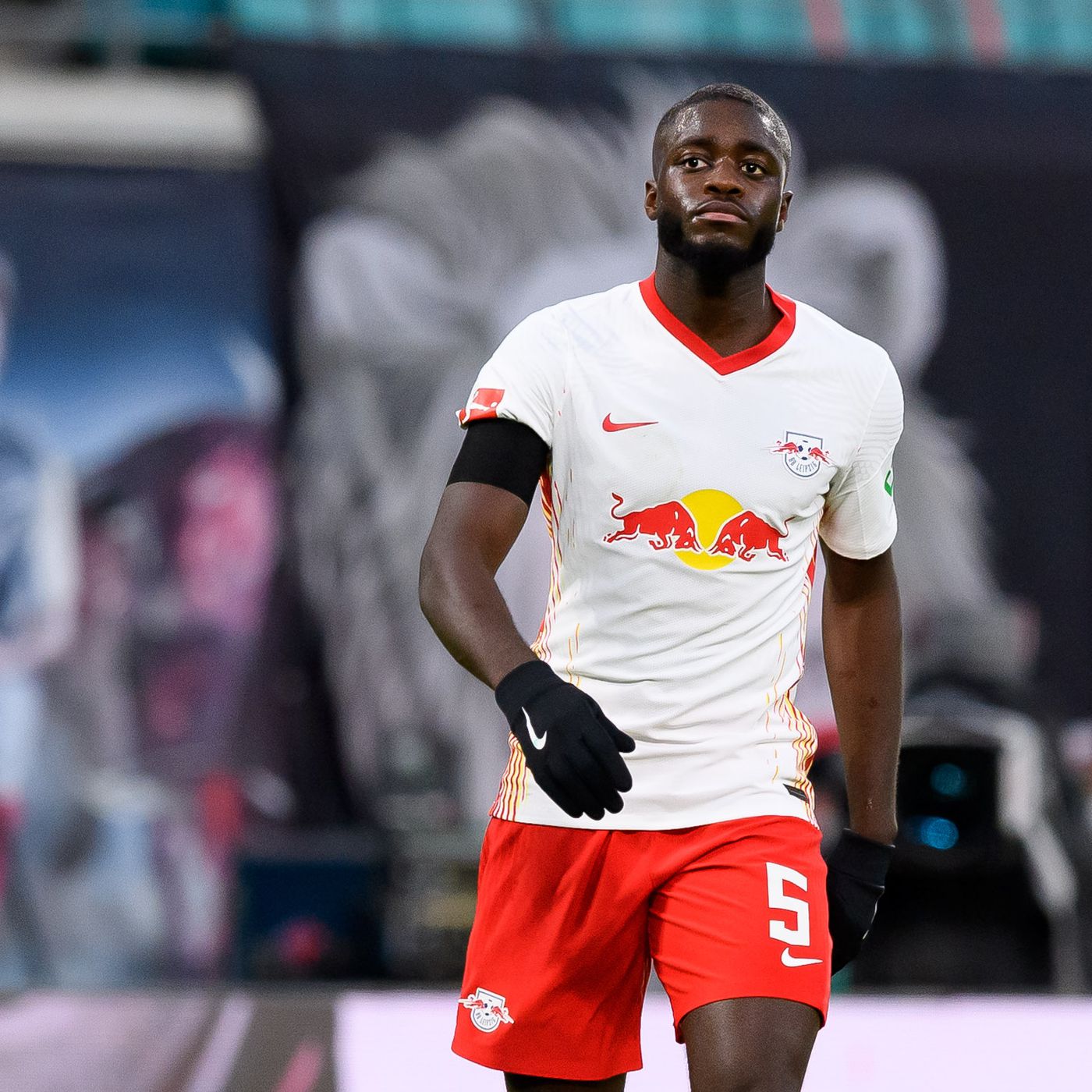 Other departures could also raise funds for the transfer of Erling Haaland from Borussia Dortmund this summer. /Telegraph/