The talented player is not having room at the Red Devils and will likely leave in the winter term at least on loan.

According to what the Daily Star reports, Daniel James has received the attention of four clubs from the Premier League. 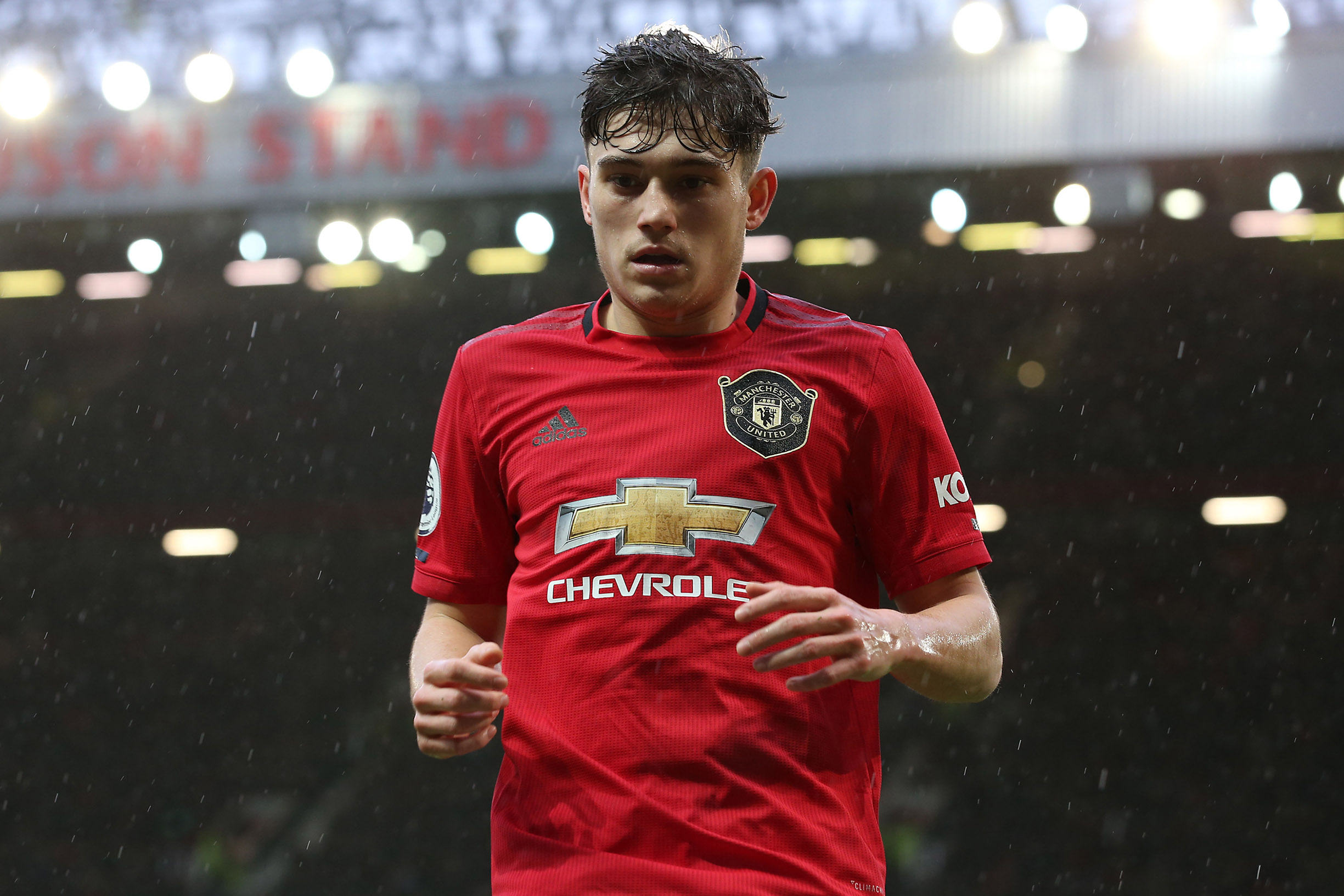 The WBA, Brighton, Burnley and Leeds United, have entered the race to get the signature of United talent.

Ole Gunnar Solskjaer reportedly talked to the player and informed him that he should gain more experience.

The team from the city of Manchester relies on his talent and believes that in the future he can become a key player in them.

Four United rivals will compete in January to get his services. /telegraph/